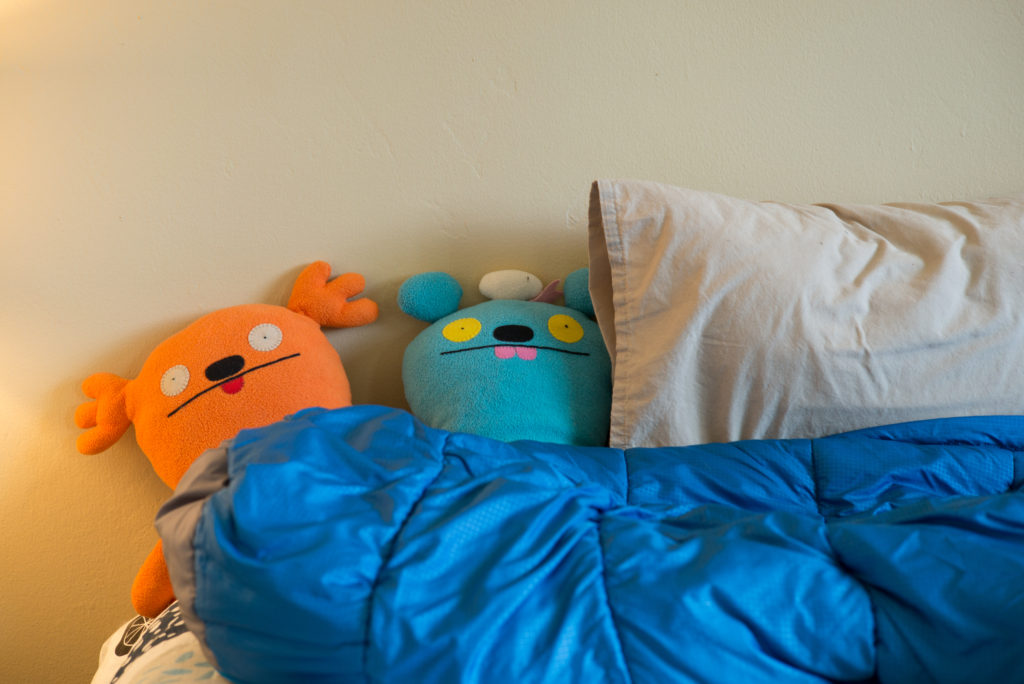 I am no fan of Daylight Saving Time, which commenced today. Grumble. But warm breeze and sunlight pouring through billowing clouds, following heavy rains, made me want to walk—and carry along the Leica M (Typ 262); I need to practice manual focusing on the camera, which has been in my possession for a scant three days.

While the rangefinder pleases, a few gripes are unavoidable: Either my focusing skills are really bad, or the Summarit-M 1:2.4/50 lens that came with the Oberwerth Set isn’t as sharp as the Summilux 28mm f/1.7 lens built into Leica Q. The aperture ring is a bit too smooth for me, such that I inadvertently change the f-stop when moving the manual focus knob. Someday, soon hopefully, muscle memory will keep stray fingers off the Summarit lens. What did I say about the importance of practice? Eh?

Unexpected quirk: After updating the M262’s firmware to 1.0.0.7 from 1.0.06, the camera no longer automatically detected the lens—or if it did, not as recorded in photos’ metadata. I finally solved the problem by removing and reattaching the 50mm glass. Oh, and speaking of the focal length, I find it much more appealing for my composition style than the Q’s fixed 28mm. I often cropped in, which so far is something less likely needed.

Something else: Unlike Leica Q, the M262 does not have a diopter dial. I can already see that maybe a small plus or minus change (dunno which, or even either, yet) could greatly improve manual focusing. On a rangefinder, you see two offsets of the image that must be aligned as one. But it’s not perfectly crisp to my eye, as seen in the optical viewfinder.

Speaking of which, I love the OVF on the M262. Overwhelming San Diego sunlight is less an annoyance using optical rather than digital viewfinder, and this one is both joy and relief to look through.

Let’s discuss the photos. I shot the Featured Image of Mr. and Mrs. Uglydoll—hey, they slept in for DST Sunday—at 1:46 p.m. PDT. Vitals, aperture manually set, but nicked from the intended setting: f/4.8, ISO 800, 1/45 sec, 50mm. I am amazed that camera shake didn’t spoil this one. I find that the shutter release button requires more pressure than what I am accustomed. Pushing down sometimes moves the camera. Practice! 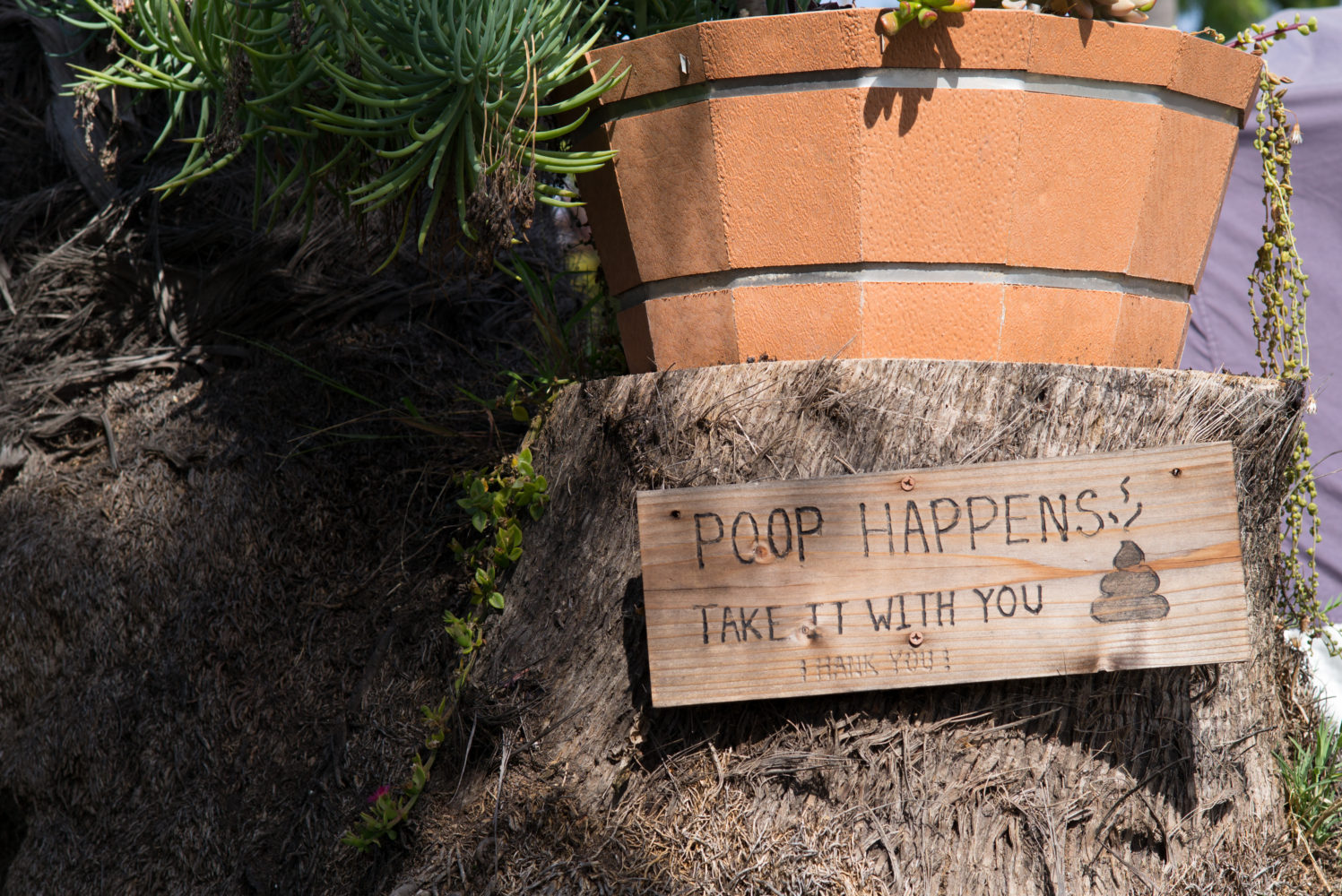 Today’s first focusing attempt was the poop sign on Alabama Street, nearby where I met the cat nicknamed Tipsy; she appeared in my “Cats of University Heights” series last month. Looking at the photos large on my laptop, I could see that the focal point was on the tree just behind the sign and not the text. I later returned to the sign and tried again, which brings us to the second photo. Vitals, aperture manually set but nudged from planned setting: f/6.8, ISO 200, 1/500 sec, 50mm; 2:48 p.m. 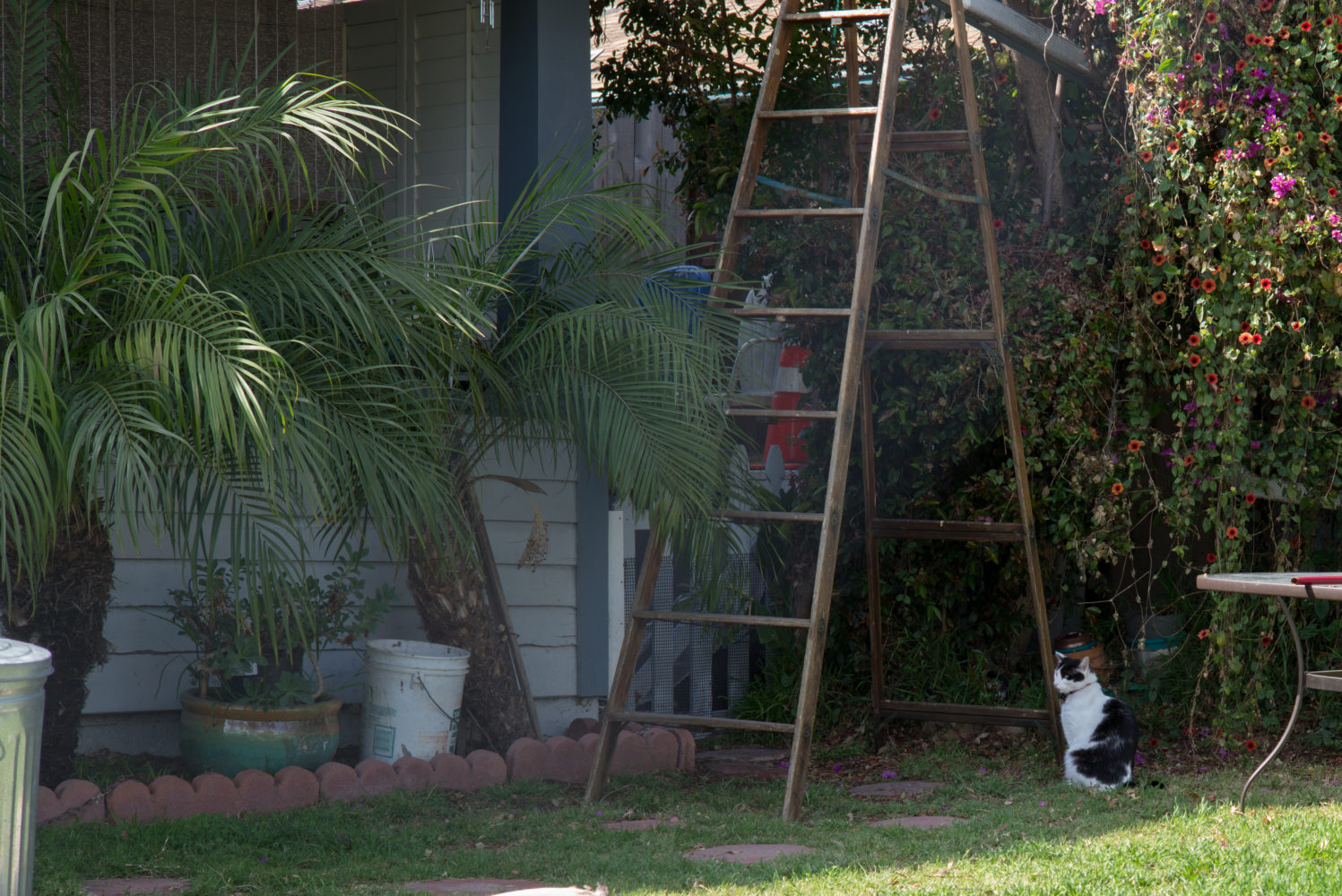 Let’s move backwards. I returned to the sign after walking past the Alabama house where live Goldie, Itchy Valentino, and Mr. Kitty (real names, all). Each appeared in my cat series, but Mr. Kitty’s portrait lacked lots. Now there is another, with artifacts. If looking at the photo you see smudging from the lens, it’s not; that’s actually a blurred portion of chainlink fence. Vitals: f/8, ISO 200, 1/180 sec, 50mm; 2:45 p.m. 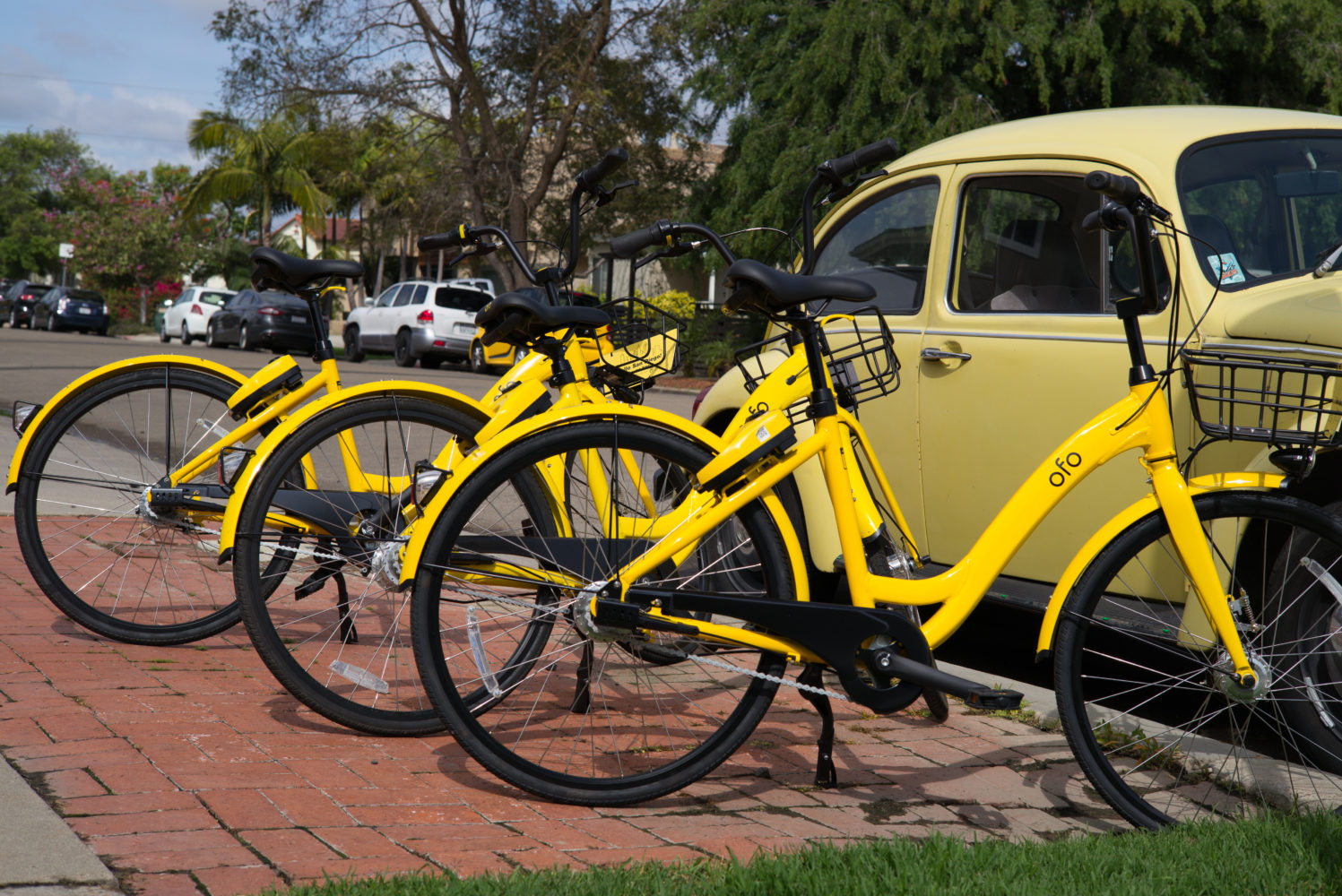 Twenty minutes earlier, 2:25 p.m., I spotted more Ofo bikes along Louisiana Street. The contrasting yellows—bicycles and Bug—made me stop and capture the moment. But there was subtler attraction: Ofo, and its competitors, sell ride sharing. The customer uses an Android or iOS app to pay for and unlock the two-wheeler, then leave it for someone else to do likewise. The vintage Beetle is nostalgic for hippy days and sharing a ride. I like that symbolic juxtaposition: Modern-tech ride sharing versus decades past sharing rides. Photo vitals, aperture manually set but unintentionally nudged: f/9.8, ISO 200, 1/750 sec, 50mm.