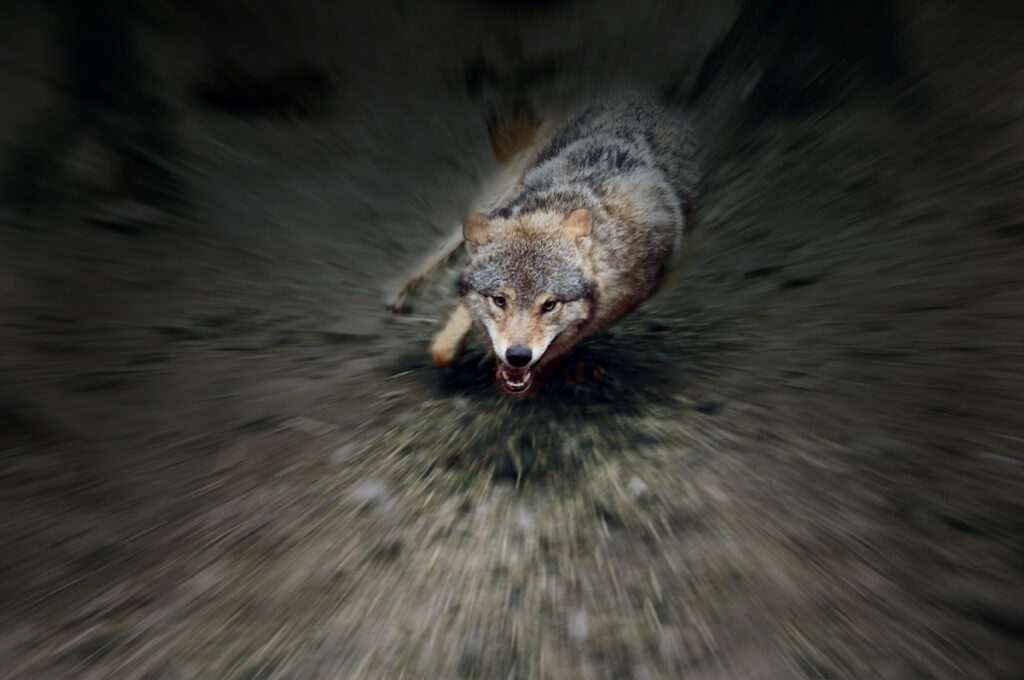 “I’ve been a keen photographer since I got my first camera at the age of six (I saved up ice-cream wrappers and sent off for a small, leaky plastic camera)”, Charlie says. “I spent a lot of time in my twenties and thirties using disposable cameras, which forced me to focus really hard on composition because there was nothing else to focus on”.