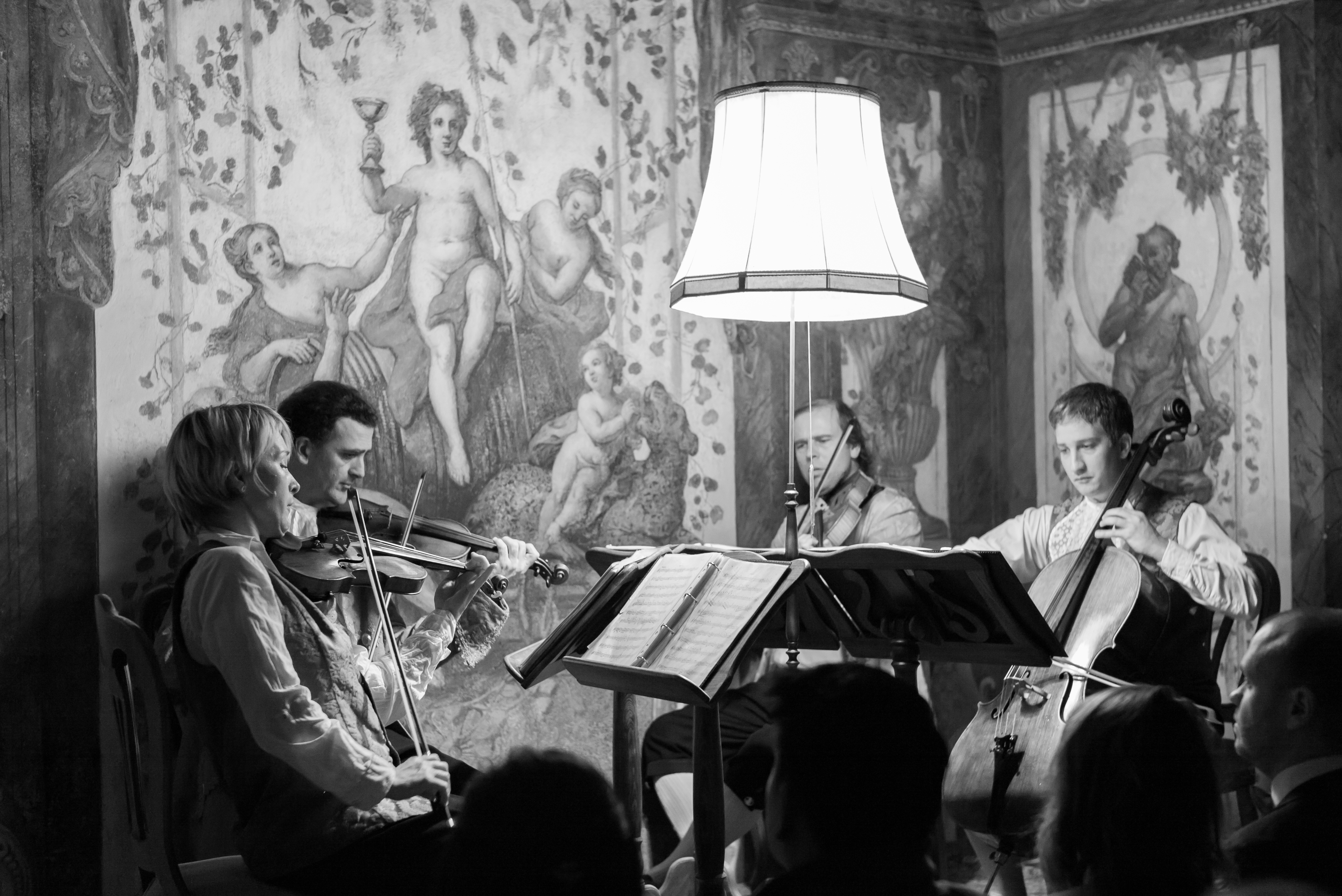 Happy Christmas! For months, I searched for a holiday-specific, Creative Commons-licensed photo and found none that wowed me. Instead, we go non-traditional but other timely—when bow and string made merry music and smartphone distractions were beyond the imaginations of even the most prolific, prophetic science fiction writers.

From The Netherlands, Roman joined Flickr in January 2013 and he continually contributes to a Photostream you will enjoy. Take a look!