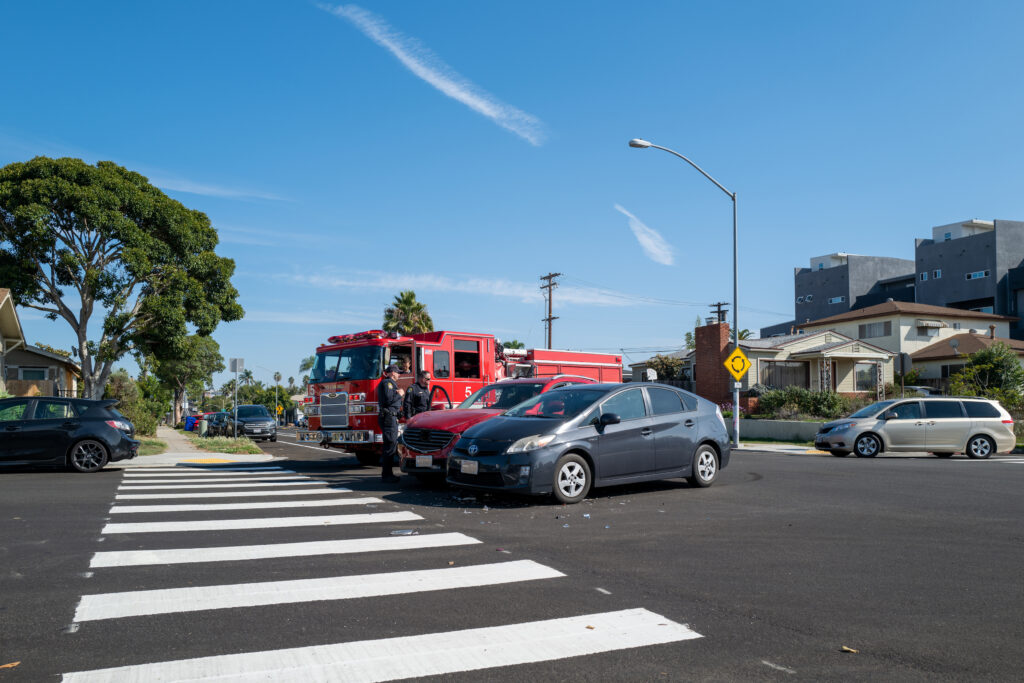 For months, I have warned my wife when walking, or driving, to be extra careful crossing Mississippi. Drivers now tend to roll through intersections rather than stopping as directed. This behavior is consistent with what happens at the traffic circles, which replace two- or four-way Stop signs: Drivers slow down and proceed, presumably yielding when necessary.

My first sighting of Stop-sign runners occurred a few weeks after opening of the first traffic circle and has increased since. Mississippi is treacherous at every intersection: El Cajon, Meade, Mission, Monroe, Madison, and Adams. More disturbing: Along Meade at Campus and Cleveland, nearby the elementary school.

The intersection structures, which continue along Meade at Hamilton, Utah, and other cross-streets, is part of a new bikeway going from my neighborhood into North Park. I dread to think about some future incident(s) involving bikers. The intended purpose is to promote an alternative healthy transportation lifestyle that also diminishes carbon emissions. But humans are creatures of habits, and my contention remains that the traffic circles foster bad driving habits and diminish good ones. You know, like paying attention to Stop signs.