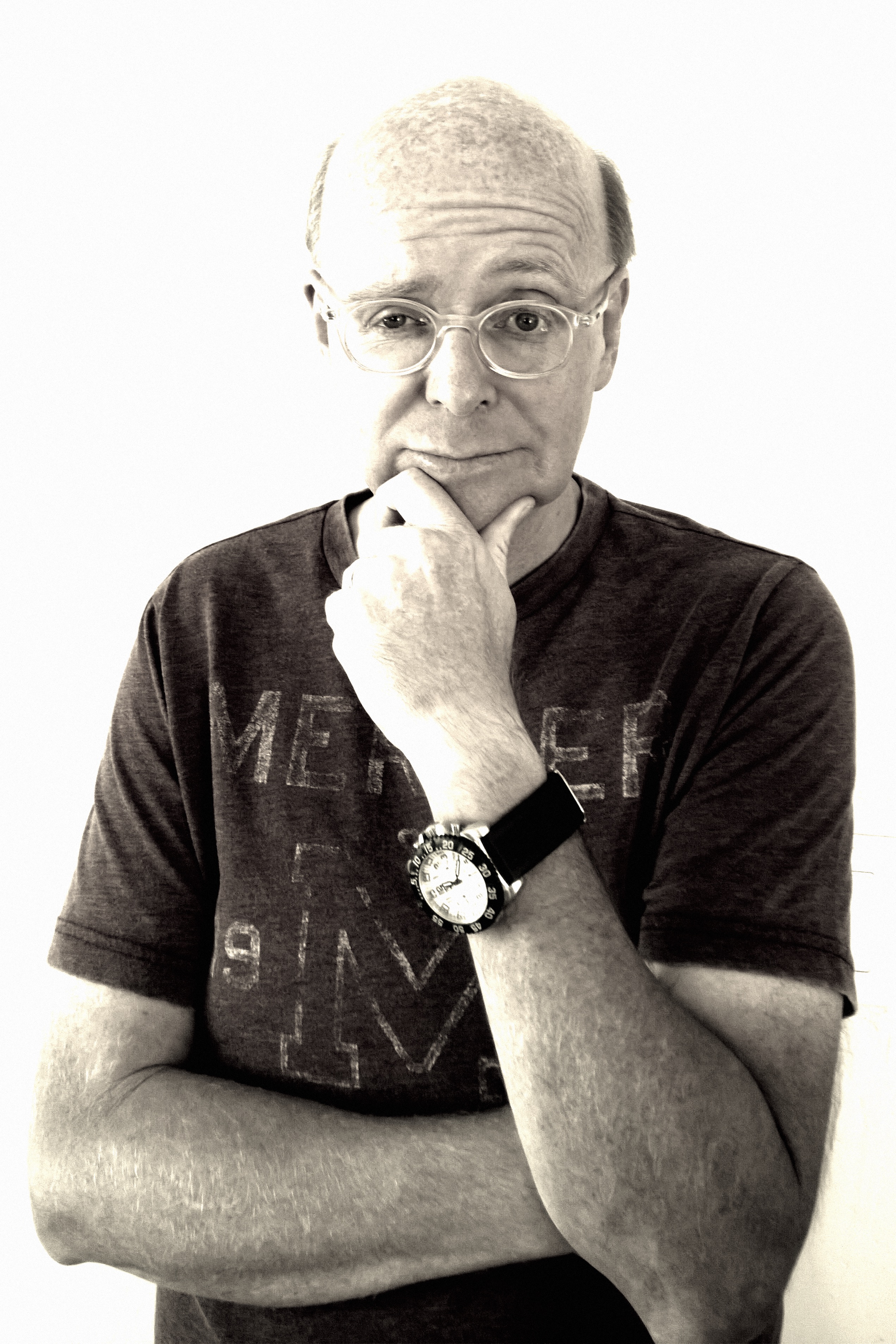 I am working on a new ebook based on a personal, health crisis and will start taking preorders this week at Amazon: How I Beat Diabetes, qualifying repeatedly that Joe Wilcox is not a medical professional.

On July 13, 2013, my doctor called frantic about my glucose level. Day before, she drew blood for routine check on something else, and the lab ran the full panel. The number: 212 mg/dL Anything below 100 is safely normal. 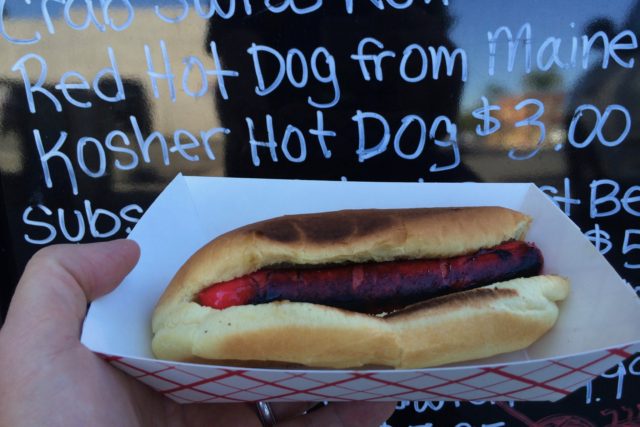 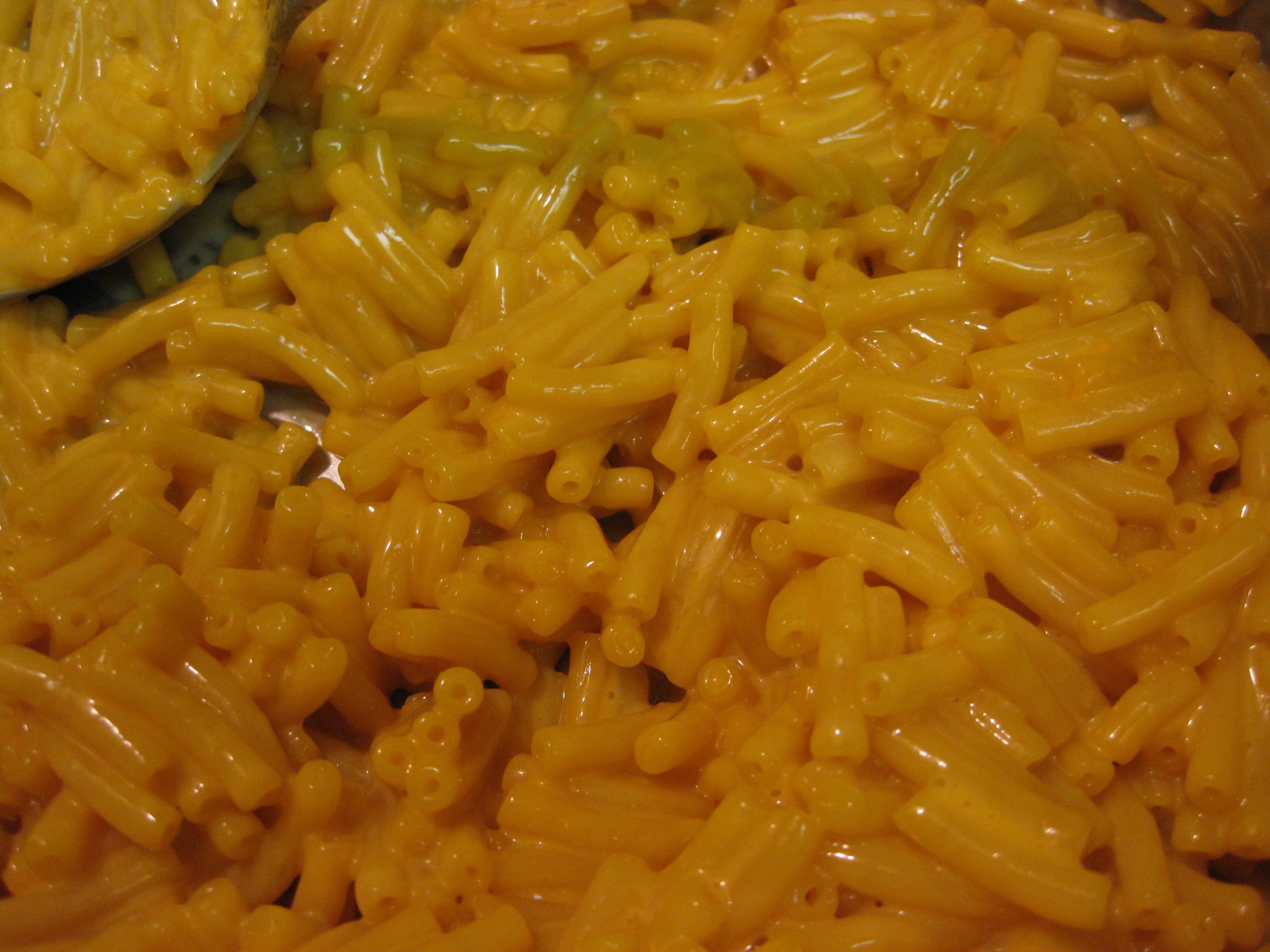 Perhaps you’ve heard of the Big Mac Index for comparing currencies. I propose another for measuring inflation. Food prices here in California are way up over the past six months. Where I’ve noticed such stunning […] 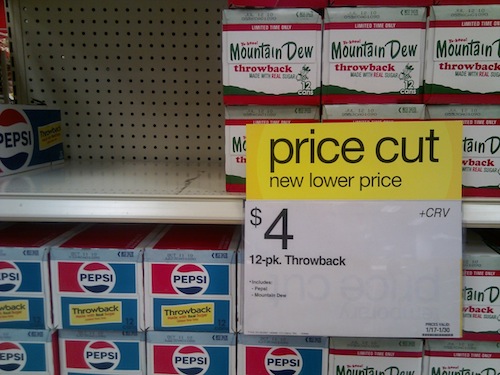 Why is sugar soda only available for a limited time when high fructose corn syrup is so much worse? (Taken and uploaded with Google Nexus One). 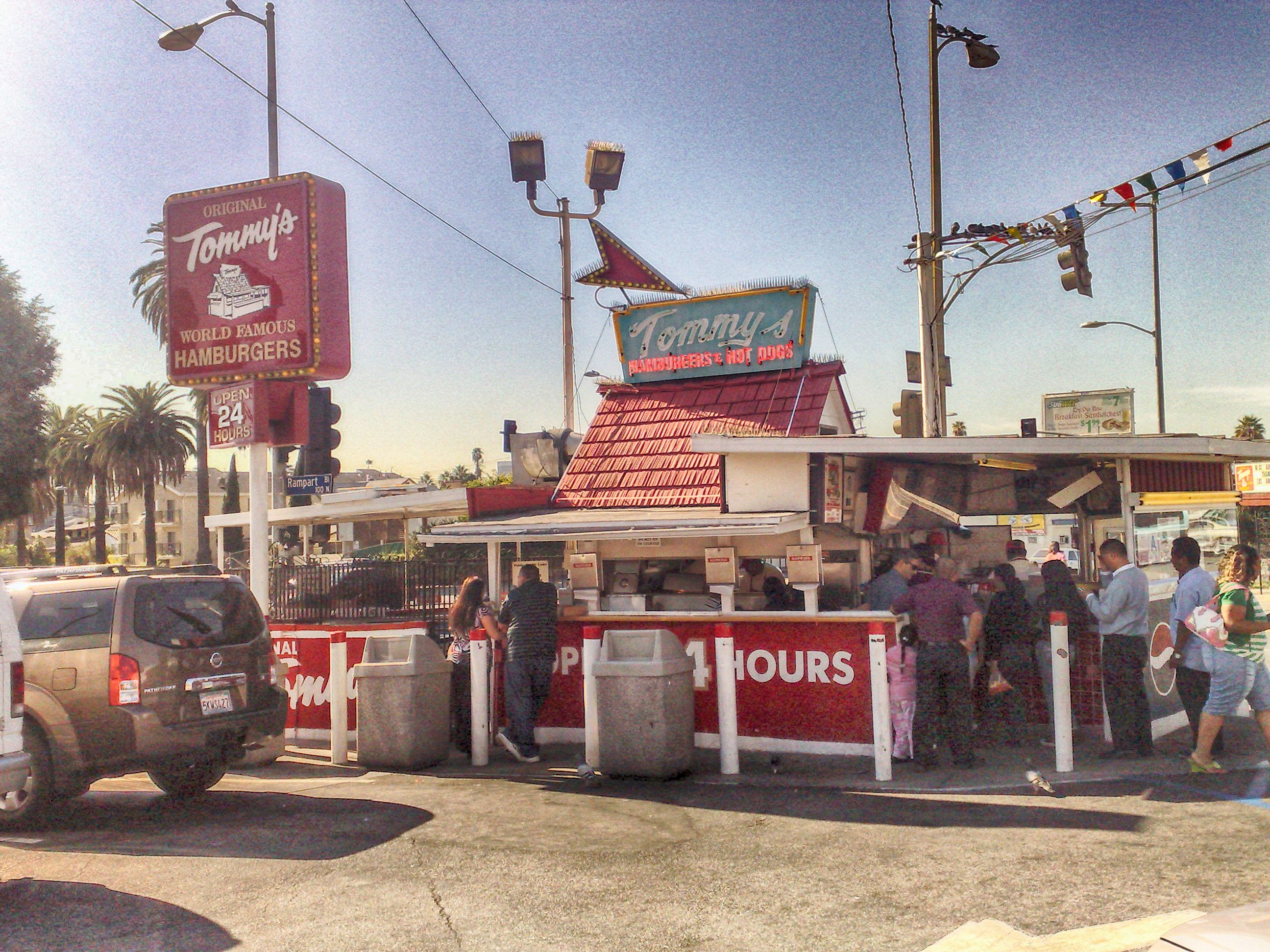 Yesterday, we drove up to Los Angeles for an exciting peace event, where my daughter sang with the local church choir. Earlier today, my buddy Andy took us to Tommy’s, which he described as “an […] 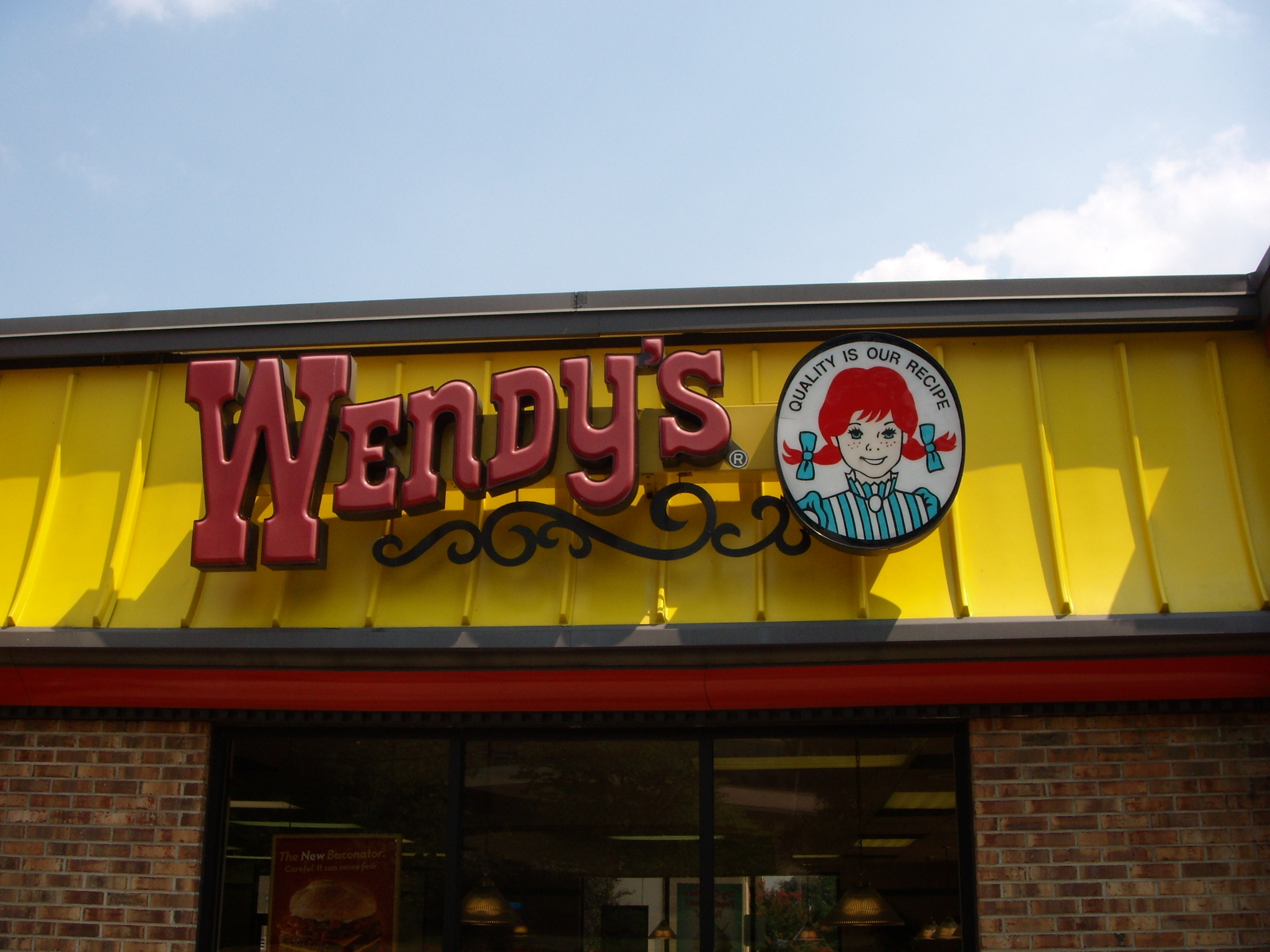 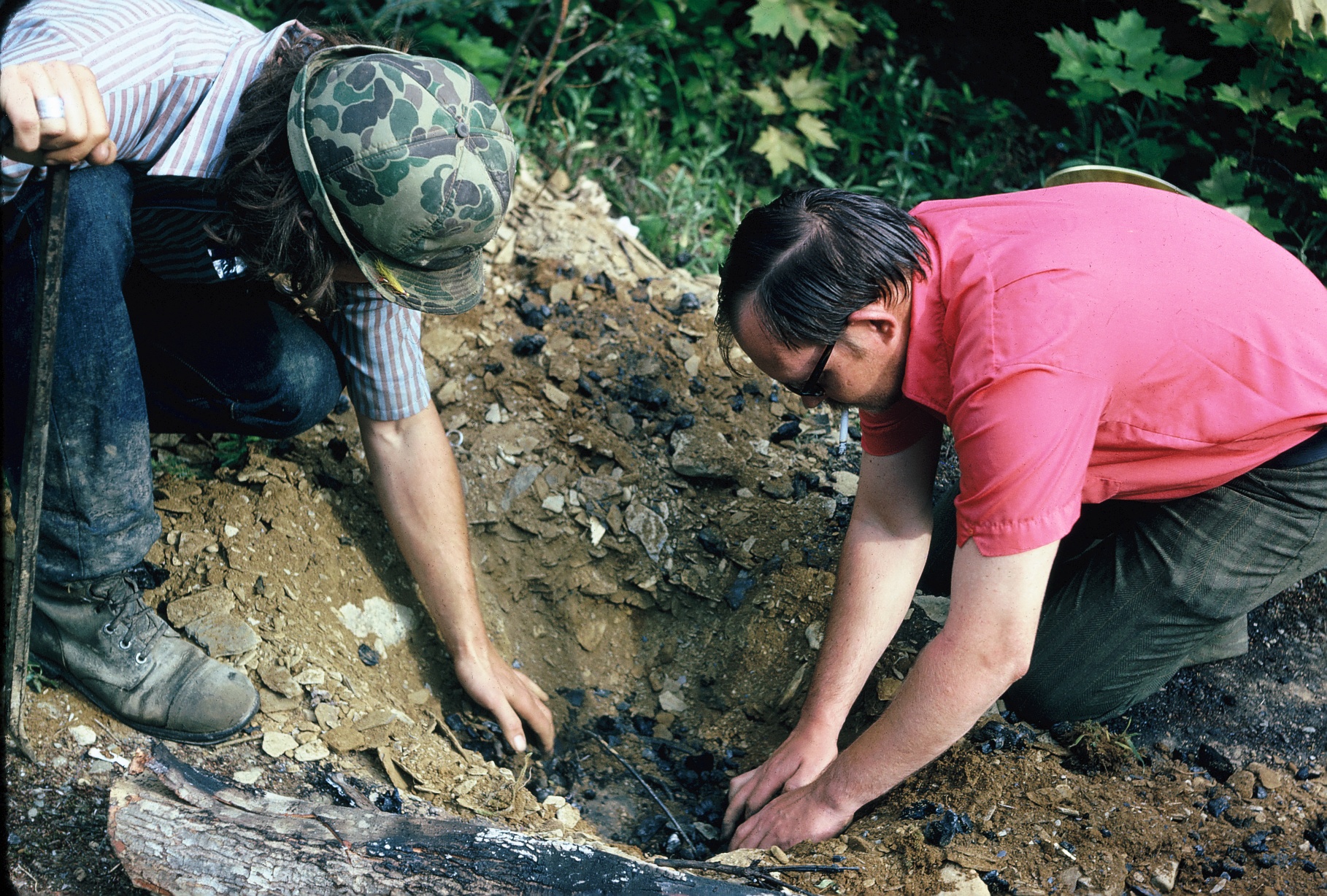 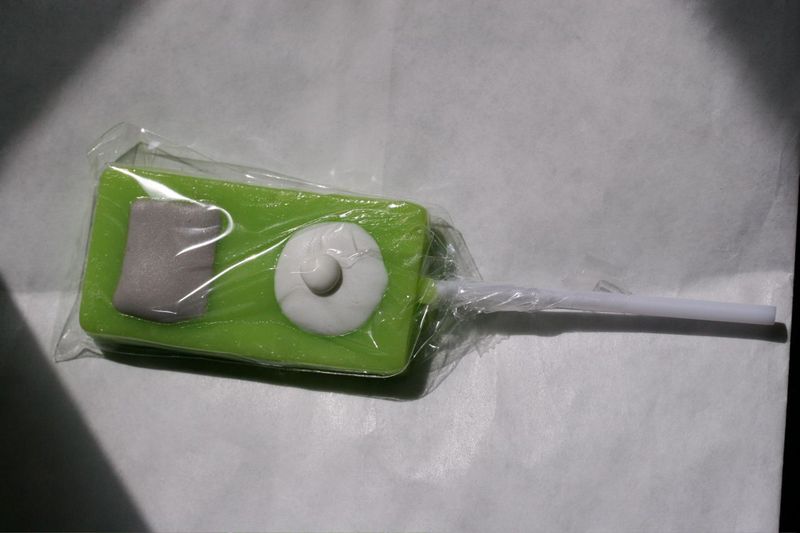 My daughter and I hauled over to Quiznos for lunch. On Saturdays, kids meals are 99 cents. More importantly, it’s about 20 Celsius in Washington and perfect day for eating on Quiznos’ outdoor tables. Humph. […] 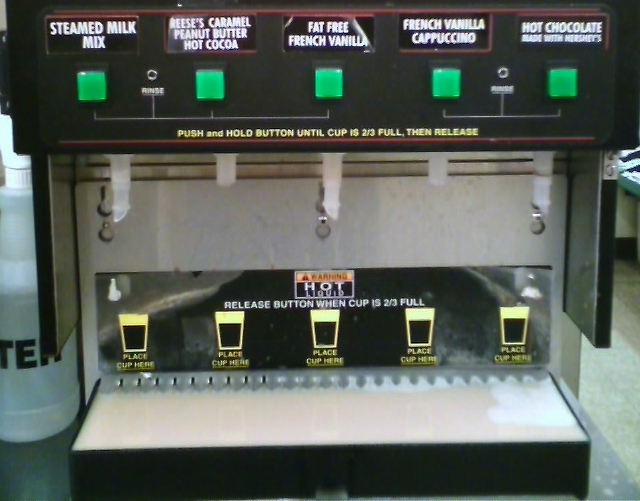 I get so steamed sometimes by some people’s rude behavior. My daughter and I stopped into the local 7-Eleven this morning for a quick burrito. While we were standing in line, this lady jabbering Spanish over a cell phone made a huge mess at the cappuccino machine (I use lower-case “c” because 7-Eleven Cappuccino isn’t).

She used the wrong size cup, which overflowed all over the machine and made a huge puddle of milky gunk on the floor. And she didn’t care! She continued talking on the cell phone! 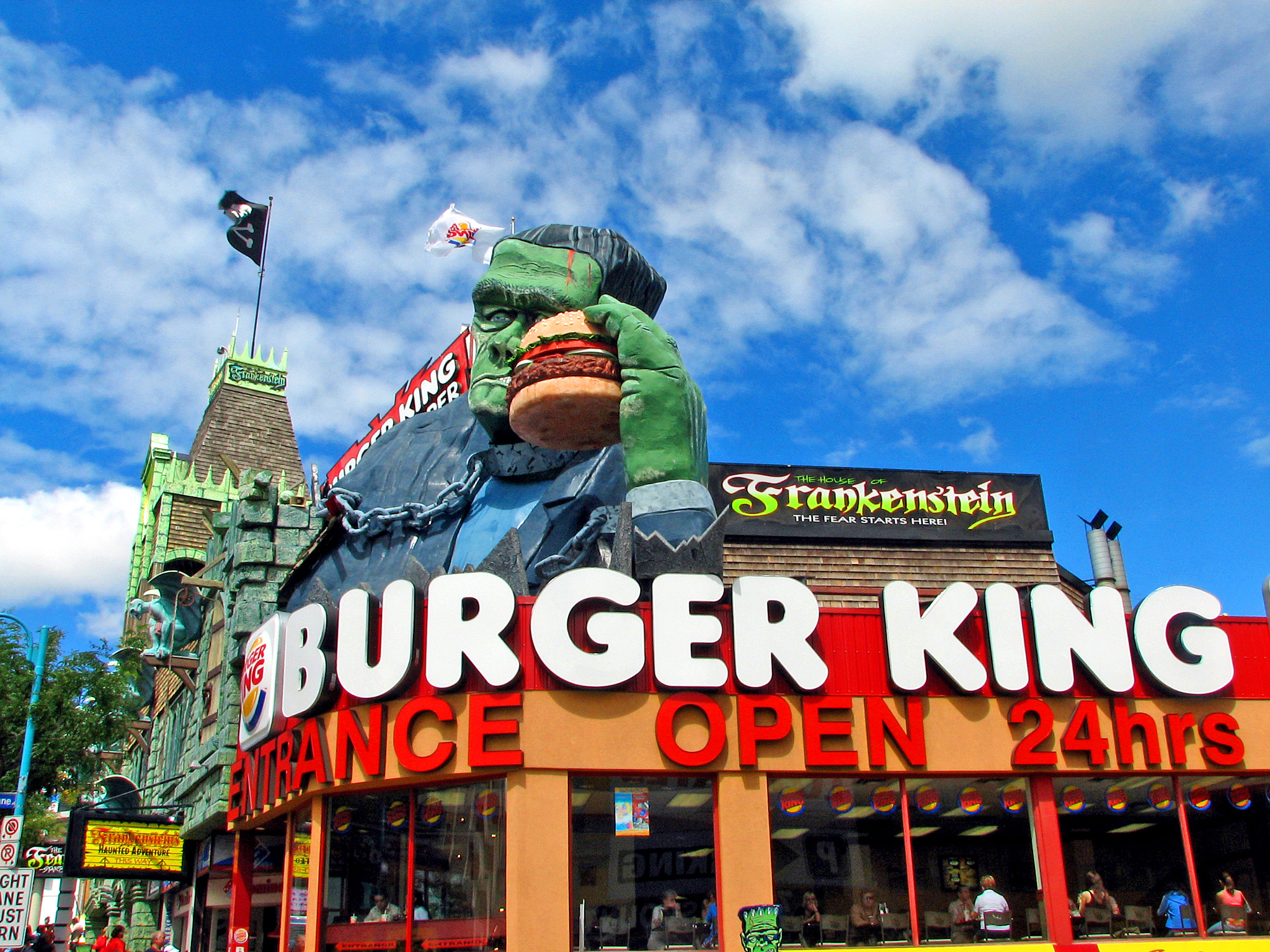 When I do eat burgers, I’m a pretty much a hold everything kind of guy. I like the bun, slab of meat, and catsup; no veggies, please. But no matter what fast-food place I eat, cheese […]