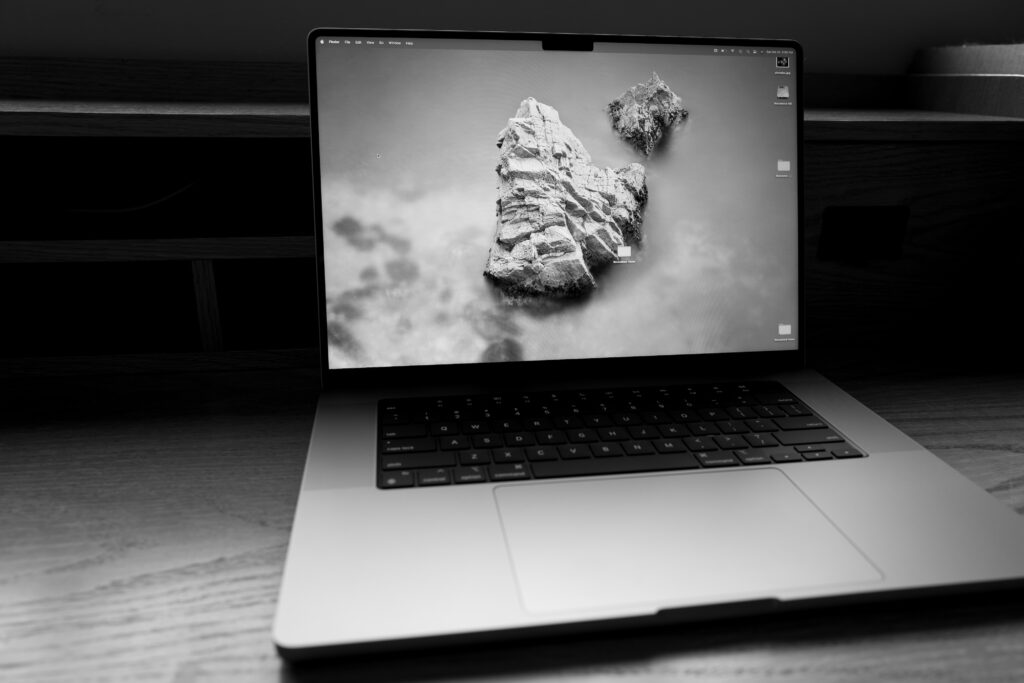 So on Tuesday morning, I opened Safari and visited Apple Store online. To my delight, and somewhat surprise, both models were available from my local shop. I quickly processed the order, including trade-in of the older notebook, but, before paying, realized a mistake: I had chosen Space Gray, not Silver. I left the cart and looked only to find the other color wasn’t available anywhere without a long drive. Bird in the hand, I thought, and ordered the Space Gray, which also is the color of the older MBP.

My confirmation email arrived at 8:25 a.m. PDT for scheduled in-store pickup at 11:45. That process went smoothly enough, but I didn’t open the box until later that night; busy day. My first impression was shock—how heavy was the box and the computer itself. The thing looked and felt substantially bulkier than my existing MBP, and that reaction led me to put back the computer and consider returning for refund. I needed time to think. At 2.2 kilograms (4.8 pounds), this is no lightweight laptop.

While still debating what to do, the next night (27th), I started prepping for migration. That meant backing up major contents and copying photos to a second portable hard drive as failsafe. I shoot JPEG and DNG but never use the former, and having both consumes unnecessary gigabytes. Only 350GB remained available of the Terabyte on the 16-inch MBP. Storage space is what I wanted most to change in a custom-config and wouldn’t get more. Deleting the backed-up JPEGs expanded available space. 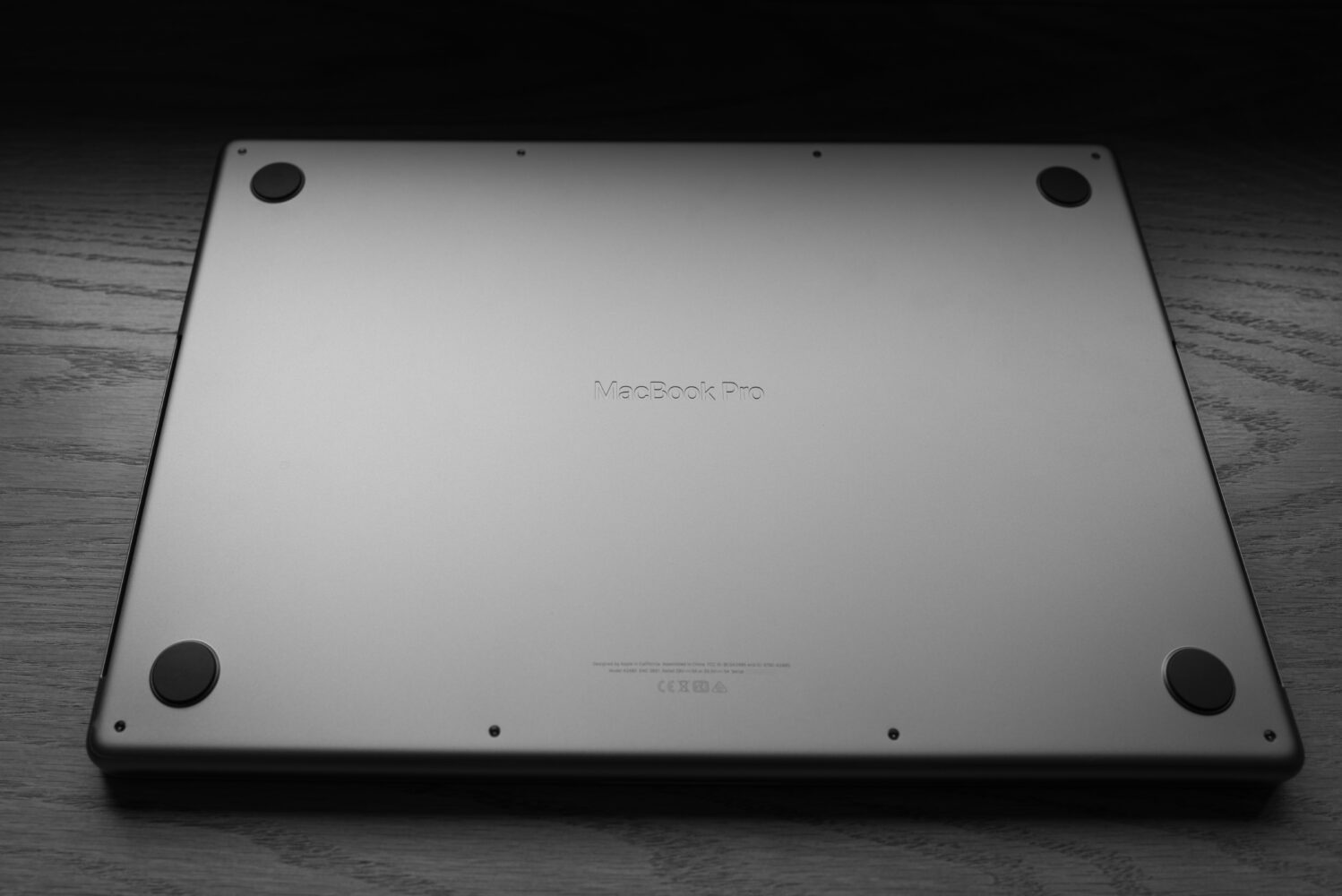 Sometime during the 28th, I opened the box and pulled out the new MacBook Pro. This time, I removed the protective paper and handled the thing. Firstly, the notebook felt super study, which is why in the title I refer to it as a tank. Secondly, I decided that Space Gray suited the hefty look and feel of the aluminum enclosure.

That night, I finally started the migration, which took the better part of four hours to complete. I wouldn’t have chance to start using the new computer until the 29th. Configuration: Apple M1 Max chip with 10-core CPU and 32-core GPU; 32GB unified memory; 1TB SSD.

Some quick first-impressions, with less than eight hours screen time:

Liquid Retina XDR display is visually stunning. Spectacular is better. Text is super sharp and colors are rich and vibrant—like nothing I have experienced on any laptop. Scrolling is super smooth. Hello, ProMotion! Technical resolution is 3024 by 1964 pixels. Actually available maximum scaling: 2056 by 1329. Bright, bright, bright—love it.

M1 Max chip looks promising but I will need to embark on several planned heavy-duty projects to truly assess. I will say this: Performance is fluid, and I can’t say the same about my late-2019 MBP.

Keyboard is unexpectedly better. The keys feel fabulous, require light touch, and caress the fingers. I am surprised by the subtle but absolutely significantly improved experience compared to the 16-inch MBP.

MagSafe 3 and return of other ports (HDMI and SDXC) are nice-to-haves but not need-to-haves. Over time, surely I will appreciate them.

3.5-mm headphone jack supports high-impedance headphones, which I own. My daughter is fanatical about vinyl records; to make for a more authentic listening experience, I gave her my Grado GS1000e. I now use the Audio-Technica ATH-R70x, which impedance is fairly high at 470 ohms. But, I haven’t opportunity to truly test.

Construction is solid, like a tank. The hinge is incredibly rigid (in a good way). My initial trepidation gives way to satisfaction with the apparent ruggedness.

Design is stately and strong. I don’t notice the camera notch, in case you wondered. The thin bezel makes interaction with the 16.2-inch panel both expansive and immersive. The laptop looks and feels Pro—no, premium—oddly emphasized by the brand name machine-embossed/etched onto the underside.

I will need more time using the late-2021 MBP before conveying much (much) more about it. A shipping box arrived yesterday from Apple to send the 16-inch notebook for trade-in. Funny, I won’t miss it—like I did the 15.4-inch MacBook Pro. I will wipe the late-2019 model’s drive tomorrow and ship on November 1.