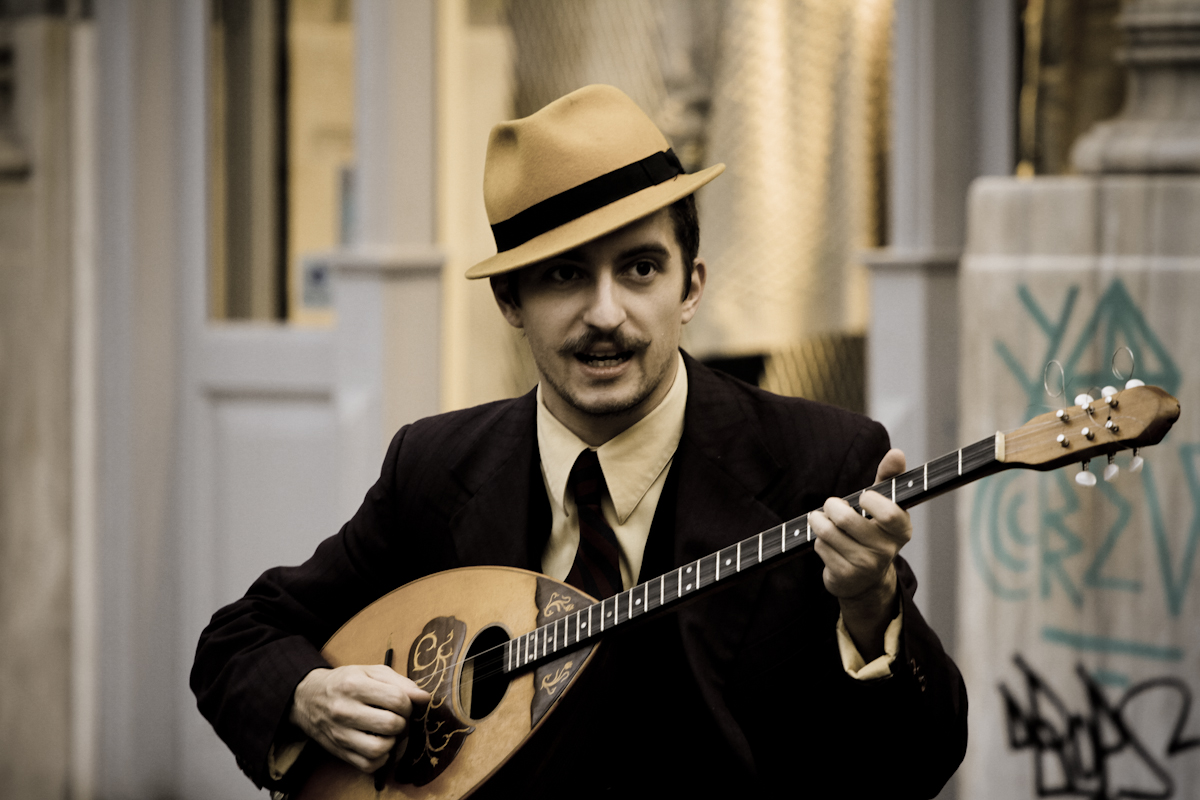 Ilias’ photostream is light on content—just 51 images. But every one is a keeper. He joined Flickr in December 2013.