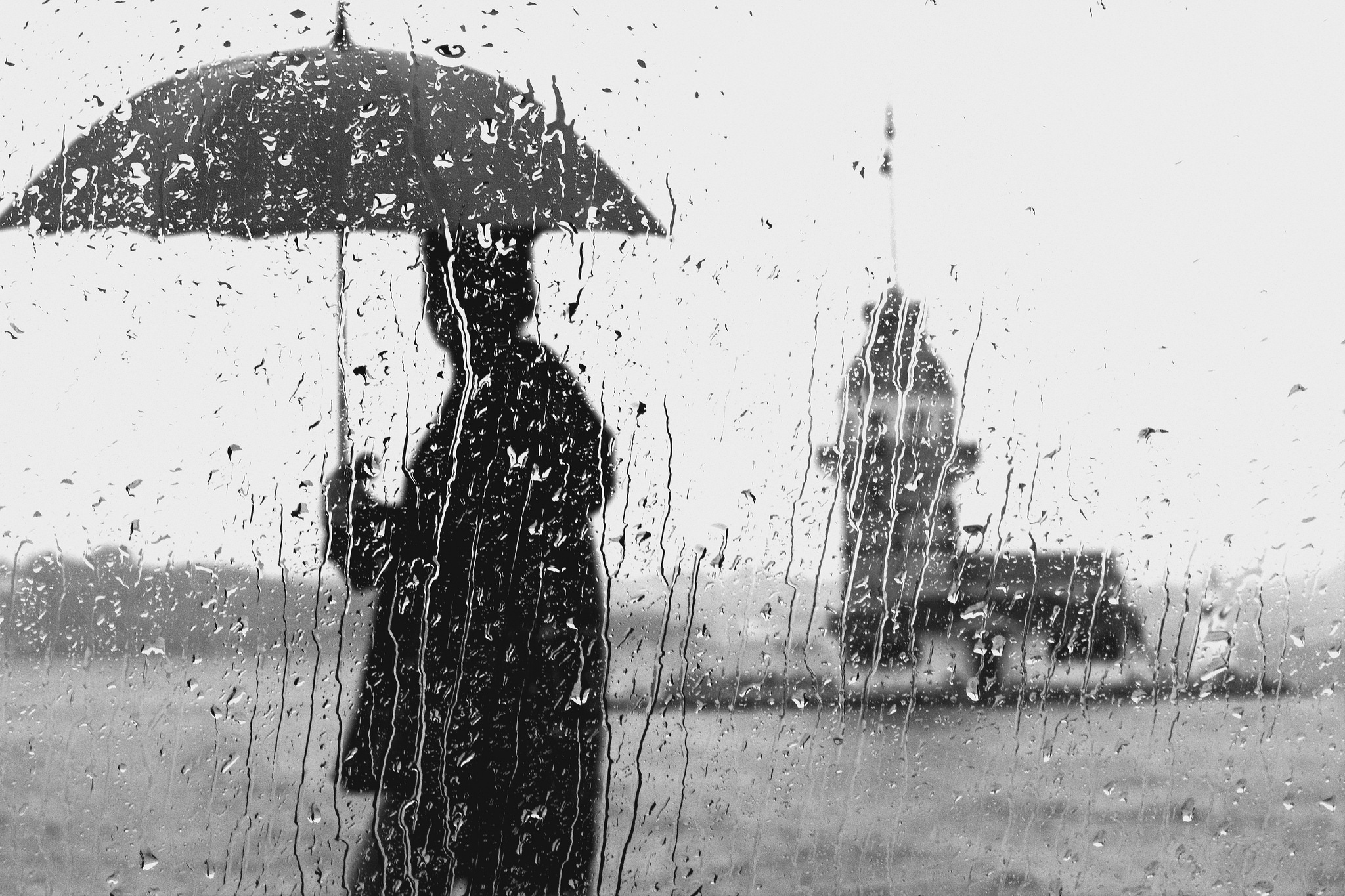 The series winds down with a dramatic change in curation. From the first day forward, I prepared posts in advance—sometimes as many as 10. But with six selections remaining, I prep the next to follow the current one; for emphasis and care choosing.

Tuncay is my favorite kind of street shooter. Self-taught, no post-processing, and, he says: “I use only one camera with single focal length lens, which also have started to become my second eye”. Prime, and the photographer is the telephoto.

An engineer by profession, from Istanbul, Turkey, where he captured our Day taker, he joined Flickr in February 2014. In late 2015, he shoots with my favorite street camera, the Fujifilm X100T, which packs fixed f/2 lens. Do visit his Facebook, too.