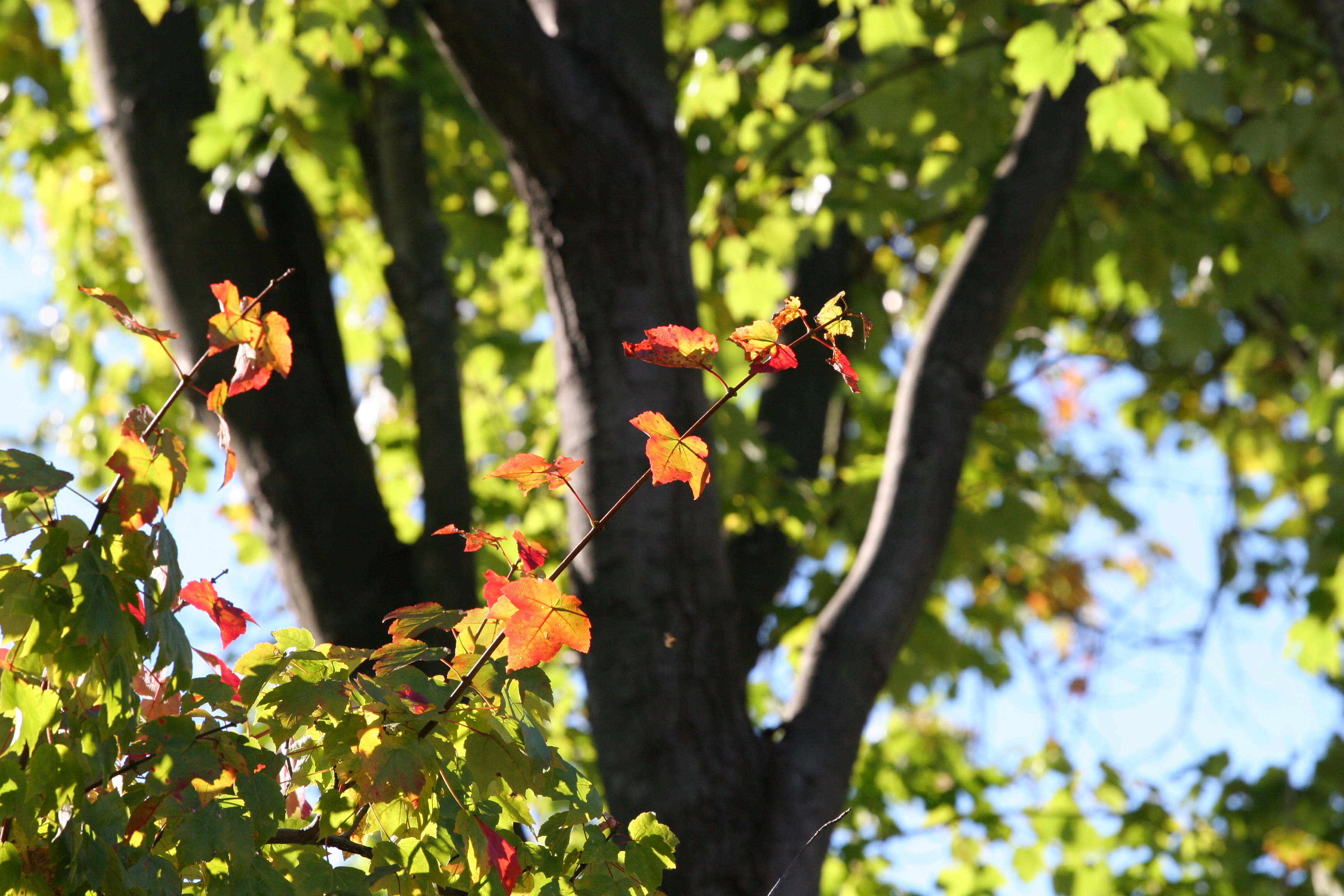 Funny, the people whom you meet unexpectedly and the ways that they surprise you. As my wife and I walked up Maryland Street towards Monroe Ave., here in University Heights, an elderly woman raked leaves off the sidewalk. We stopped, started talking, and she graciously shared some of her life story.

Paula moved to San Diego in 1958 but to University Heights just a few months ago. She lives with a 90 year-old man who moved into the house about 60 years ago.

She is of German descent but was born in the Czech Republic. At the end of World War II, two “young punks”, as she calls them, came to her home and forced the family to leave. They drew guns and told her mother that she had 10 minutes to pack and go. The woman and her four children became instant refugees, and they were later interned in a German camp.

She once visited her childhood home and was surprised to see that a floor-to-ceiling gap-crack remained “after 50 years!”

Paula operated her own tailor shop in El Cajon, Calif. for 32 years. As well as fluent German and English, she speaks Spanish—learned from communicating with her employees, one from Cuba. Years later, when meeting relatives, the worker asked them: “How’s my English”. They laughed, and one answered: “Excellent—but with a German accent!” Listening to Paula tell the story, you can sense her wry, sense of humor.

Paula and her fiancé are both widowed. After her husband died, her sister’s partner passed four days later. Paula flew to Phoenix. She has known her fiancé for more than 45 years. They plan to get married, and, no disrespect, hurry up! You aren’t getting any younger!

Editor’s Note: This missive was posted on Aug. 28, 2019, after long delay. I neglected to snap a portrait of Paula during our meeting, looking for her since to take one and to get an update on the pending marriage. Nearly two years and no second meeting later, time has long passed to publish and I do so as should have been in September 2017, with original date and time stamps.