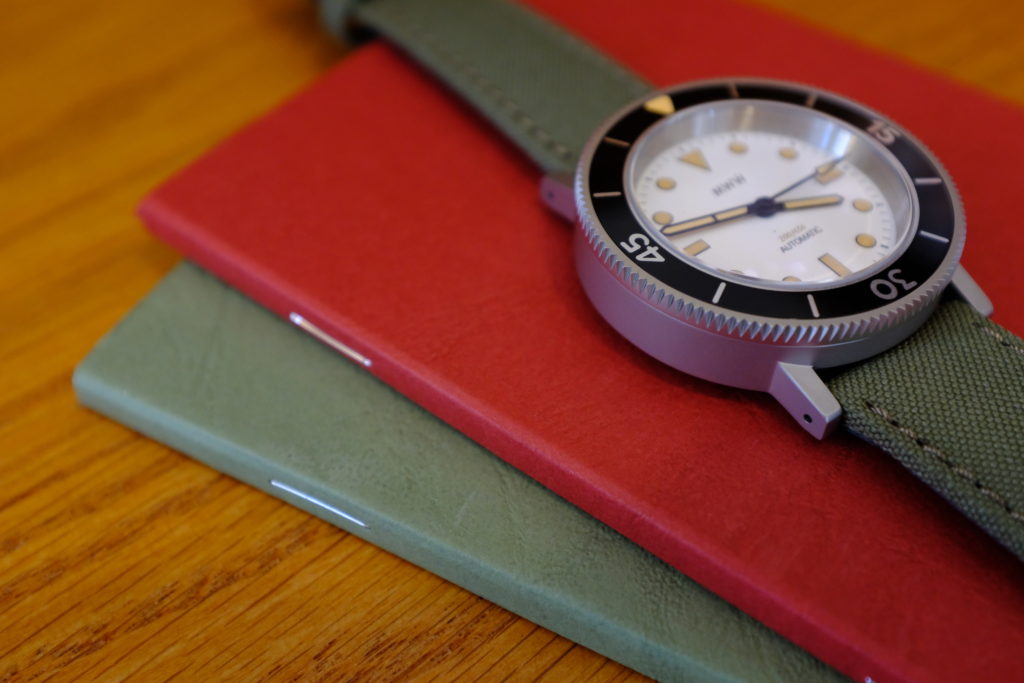 Bob
I would never guess that 1977’s sojourn anniversary would be a transitional year, too. In January, my father-in-law passed away, although not unexpectedly. His decline was evident for at least the previous month.

Yesterday, while writing “Obstacles are Opportunities“, I searched past text message exchanges with my daughter, looking for one thing, only to find another—from the day he died.

“Grampy called me at 3:20 a.m. He’s quite sick now. In rapid decline. This time I dunno. He is 95. He’s a fighter but the body wears out”. The old man woke me from sleep, plantively asking why no one had come to see him all day, to care for him. In the delirium desending, he had confused middle of the night with the afternoon. His body would expire before the next day dawned.

My father-in-law’s passing was a major transitional event, if for no other reason being purpose. We moved to California in October 2007 so that, with relatives close, he could continue to live independently, which he did until the end. That purpose concluded when we closed out his estate months later.

Linda
My mom rang the evening of August 2, around 6ish my time. She was in one of her chatty moods, and I listened—although not as sincerely as she deserved. My legs draped over a cheap IKEA leather chair, and I was a bit drowsy. The woman exhaled enthusiasm, as she often did, and it was typically infectious. She wanted to reach my daughter to wish her a happy birthday, and I encouraged mom to ring. She did, but Molly didn’t answer—nor listen to the voicemail in time.

That seemingly innocent phone call was so like others before, but it would be the last meaningful interaction with mom. The next day, she went to hospital for a routine procedure, although nothing really was routine given her health, and something went awry. Like pebbles rolling down a cliff, the incident set in motion an avalanche of problems from which Linda couldn’t recover. We lost her on August 5.

Mom was 76 years old. She was three day shy of her eighteenth birthday when I was born. Eighteen months earlier, my parents had eloped to Canada and secretly married, which they kept secret for six weeks. She once told her grandmother that she would have all her children by age 22. She did. I have three sisters (two living).

Obviously, mom dying was a major transitional event. Each month now marks some first time, when she isn’t there. Eh, like Christmas—and New Years. Today, after months of delaying, I will close out her Toshiba Chromebook 2 and Nexus 6, also cancelling her phone number. It’s an act that belongs to this year and shouldn’t carry into the next.

Schoolhouse
These two transitions precipitated others. With Annie’s dad gone, we had to ask: Should we stay in California or move somewhere else? The answer might have been relocate, if our daughter wasn’t finishing up an undergraduate degree locally.

We decided to not only stay but to buy a house, where we would live for the rest of our lives. We wanted to remain in this neighborhood, but finding even a modest home for under (cough, cough) $600,000 is next to impossible. The same month mom passed away, my wife and I put in an offer for a cute Spanish-style home that we called the Schoolhouse, for being located directly across from Birney Elementary.

At 1545 Meade Ave., cross street Campus, the Schoolhouse was on a corner lot two blocks from our apartment. The place was charming, but in need of repairs—and the inspection reports were frightening. On the day that the lender approved our $472,000 mortgage loan, we withdrew the offer. Put off by the buying experience, my wife and I vowed never to try again.

Last month, someone else moved into the Schoolhouse. The family paid $596,000, or four thousand less than what we would have. I wish them well.

Home
After the Schoolhouse debacle, we considered moving into another apartment, but could find none with better benefits than where we lived. On the day we decided to sign the lease for another year, I went looking for places to rent regardless in another part of the neighborhood. I wasn’t ready to give up.

Park Blvd. divides University Heights east and west. We lived in West. About five blocks away, in East, I spotted a new For Rent sign outside a charming 18-unit building. Anne and I would go there the next day and agree to rent within a few hours.

My expectations of moving East had been across country, not down the neighborhood. We took up residence in our new apartment on October 20. We closed out the old place, where we lived for 10 years, on November 8. Moving is a major transitional event, especially when processing a decade’s worth of accumulations and deciding what to keep. We gave up half a garage and massive storage with it. But even after downsizing, it still feels like we have too much stuff.

I love my new office, and the cats have great views. Anne is still settling in, as she sets up the right space for her creative work. But she is content, too.

Changes
The year was transitional in many other regards, like my adopting Leica Q as everyday camera or Annie and I switching to iPhone X. We moved Internet and TV from AT&T U-verse to Cox. The personal tech changes are like so many other little transitional events that, en masse, are meaningful.

But these highlighted four—like my graduating high school, turning 18, leaving home, and going to college in 1977—are the pillars of change. They will likewise be far-reaching in their influence on personal, future events.