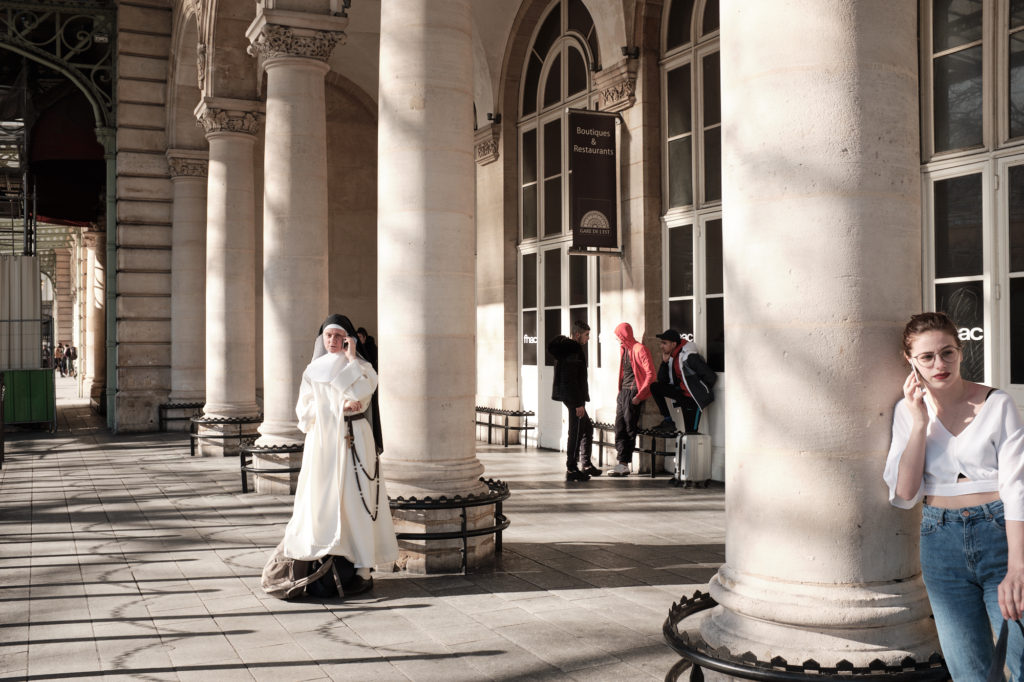 Matteo joined Flickr in June 2010. I highly recommend a trip to his website for a preview of his picture/coffee table book WOW Vol. 1—Paris chambre de bonne. He explains about the origins of the 130-photo hardcover:

For those who don’t know, chambres de bonne are small rooms at the top floor, originally used by bourgeois families’ domestics. Today, they’re the ‘flats’ for non-rich people who arrive/live in Paris by themselves. The price per square meter is amazingly high, and the size amazingly small. My chambre de bonne was 11 square meters, I lived there for 3 years, and so many people visited that I lost count…

For 3 years I brought a camera with me everywhere I went, laundry included: I’m not sure I wanna know how many pictures I’ve made, but they’re a lot! In order to choose these 130 I’ve re-watched all of them. I wondered both what and why the hell I was doing what I was doing, but living it all again with my eyes was a trip and a treat. Your heart aches and heals at the same time, and my advice for everybody is to buy a camera, take pictures, and watch them after a while (it helps discovering that you can win even by losing).

He adds: “It’s my farewell to Paris, now that I don’t live there anymore”.