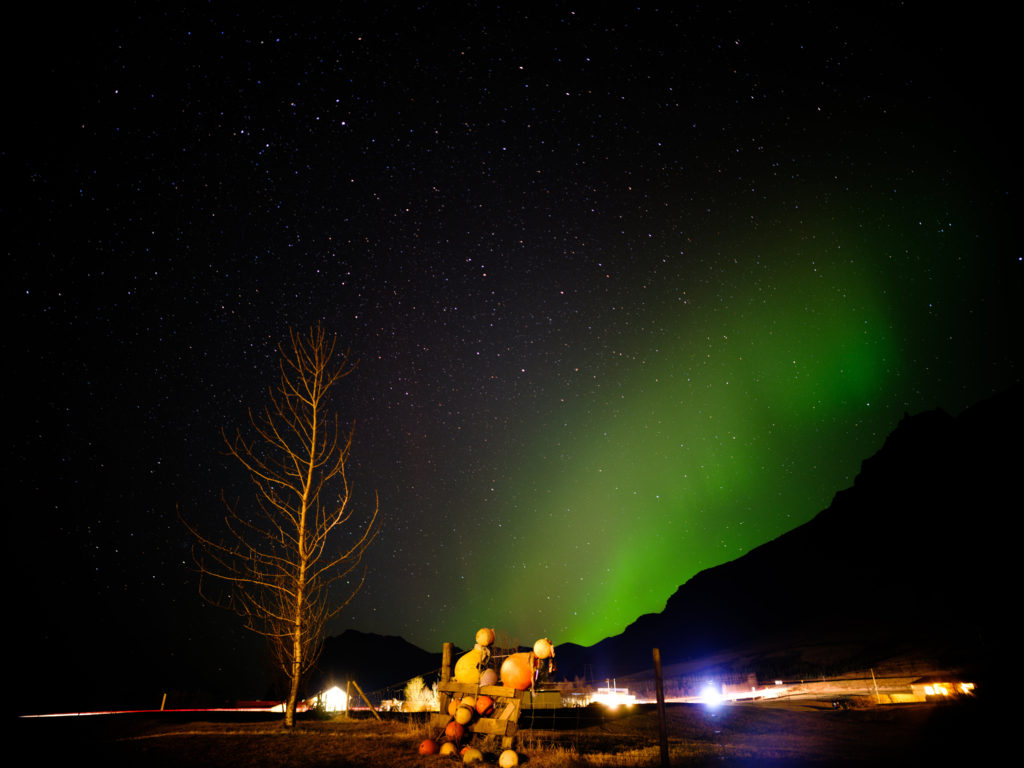 A lawyer from Osaka, Japan, but living in London, Sanshiro joined Flickr in August 2014.