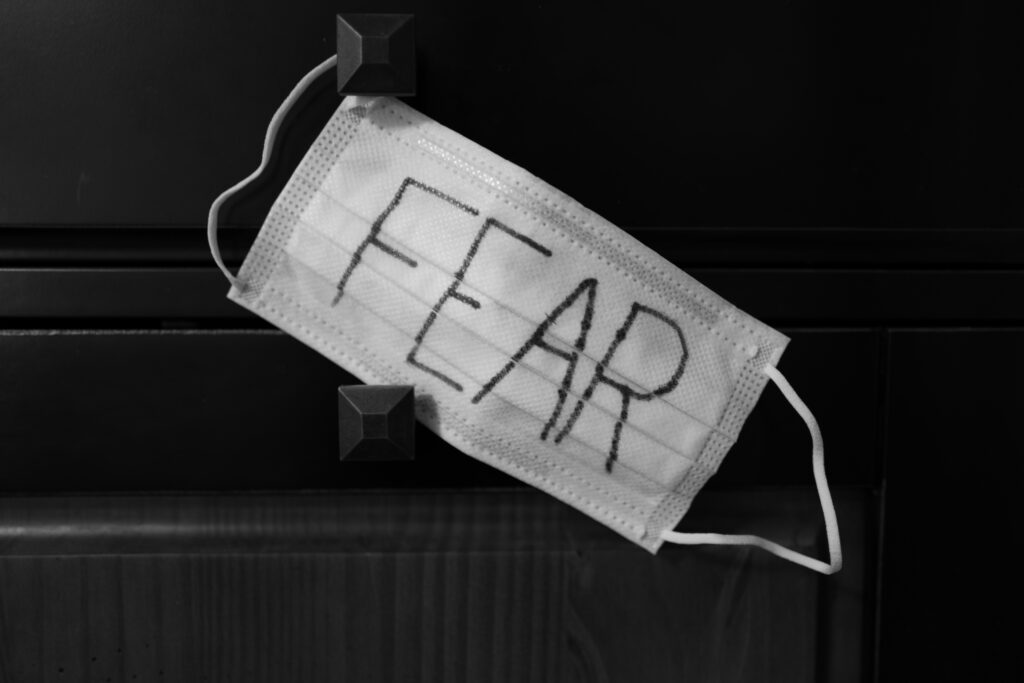 So let me present data in response to the Golden State’s newest mask policy. According to the John Hopkins Coronavirus Resource Center, California’s case fatality rate is 1.46 percent. Stated differently: 98.54 percent of people infected survive. That’s exactly the same number as a year ago—the difference being nobody vaccinated then versus 69.8 percent of the population as of 10 a.m. PST today, according to official state stats. If the CFR is the same as 12 months ago during the worst wave of the pandemic, what is accomplished by vaccination or imposing additional mandates? You tell me.

Here in San Diego County, the CFR is 1.05 percent, according to John Hopkins. Yep, 99-percent survival rate. Yes, detected infections are rising rapidly but cases are not generally severe. Among the total number of ICU beds in hospitals countywide, 7 percent are filled with COVID-19 patients. Six percent of hospitalizations are for the Coronavirus. Remember how the lockdowns started to “flatten the curve“—meaning to keep illnesses from exponentially rising and thus overwhelming healthcare infrastructure, leading to more deaths?

Our curve is flat. But fear rises and responses to it.

By all meaningful measures, mandated masking could actually prolong the pandemic. If Omicron’s rate of spread is something like measles but only as deadly as the common cold or influenza, Mother Nature has cooked up an inoculation—even for the vaxxed. So why would I—or you—want to be masked?

I like the attitude of Colorado Governor Jared Polis, who declared this week: “The emergency is over. You know, public health [officials] don’t get to tell people what to wear; that’s just not their job. Public health [officials] would say to always wear a mask because it decreases flu and decreases [other airborne illnesses]. But that’s not something that you require; you don’t tell people what to wear”. Are you listening Gavin Newsom? You’re both Democratic Govs of Blue states.