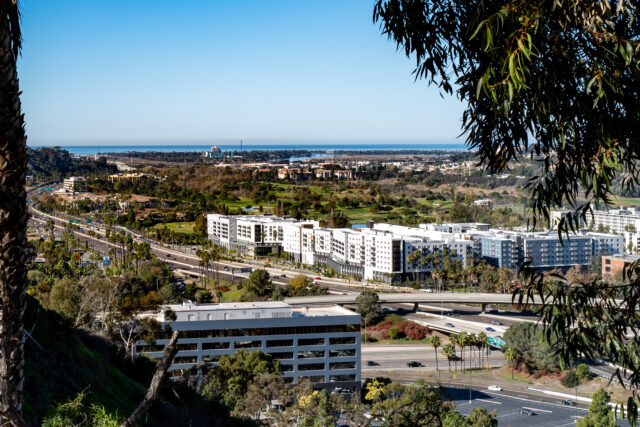 Where Madison Avenue ends, an expansive view begins—across Mission Valley below to the Pacific Ocean on the horizon. In the Featured Image, left of center, on the coastal area before the water, some of the rides at Sea World are visible. 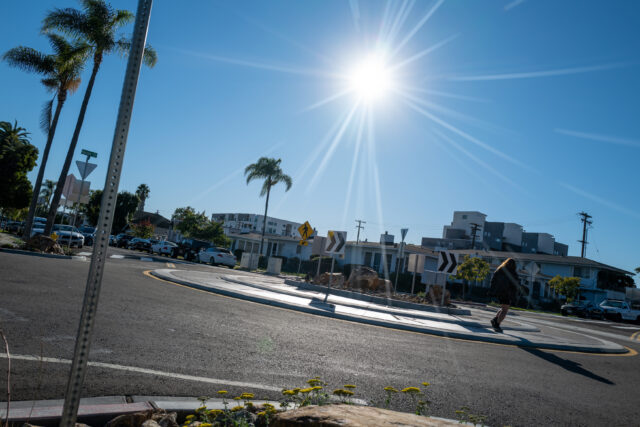 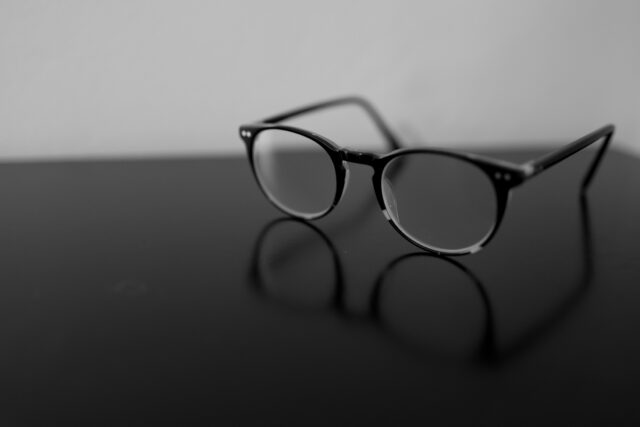 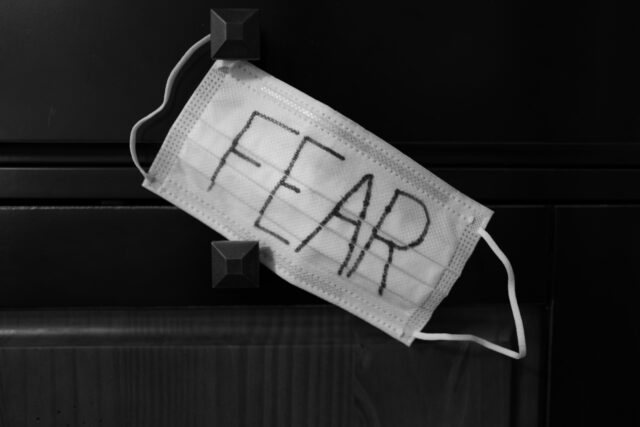 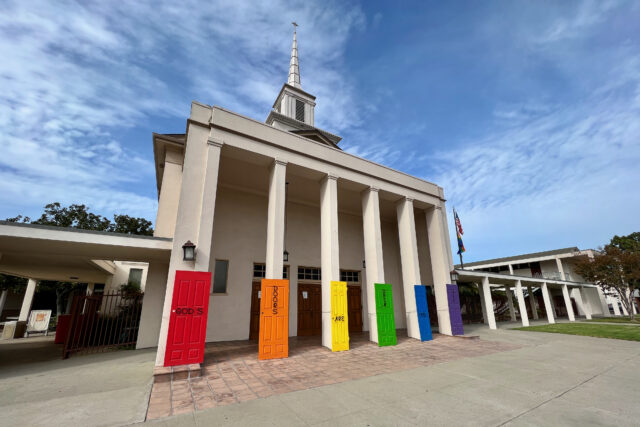 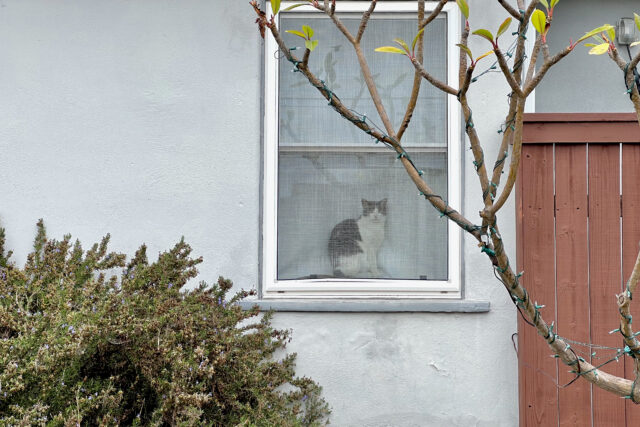 As my wife and I walked back from Smart and Final on Dec. 9, 2021, we passed by a shorthair along Polk between Alabama and Mississippi. The kitty is the eightieth seen behind door or window. That works out to 18 percent of the total profiles. 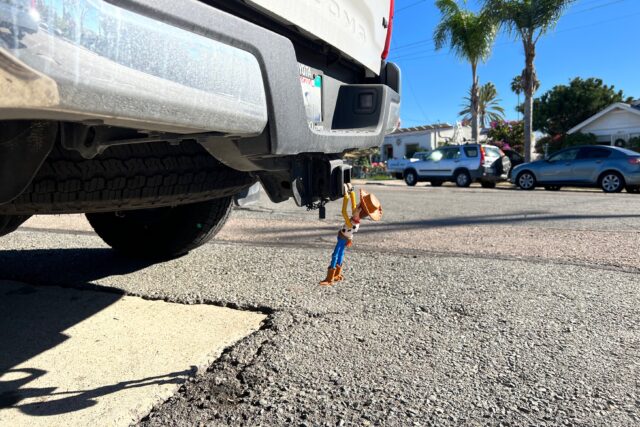 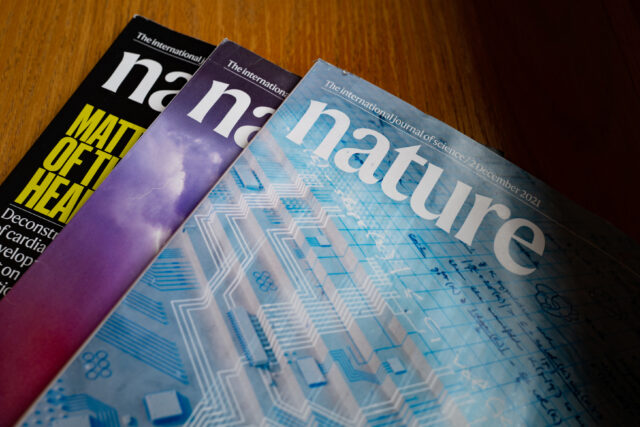 The last issue of Nature—Vol. 600, No. 7887—awaits my reading attention.  For this renewal cycle, publisher Springer raised my annual subscription price by 36 percent, pushing the cost beyond my budget.

I will miss the magazine but can’t complain. After the company stopped offering an iPad app digital edition four years ago, I phoned seeking alternatives and was presented with a half-off rate. While a discount remains, the new price is too steep when considering other subscriptions and weighing the value of each for the cost. 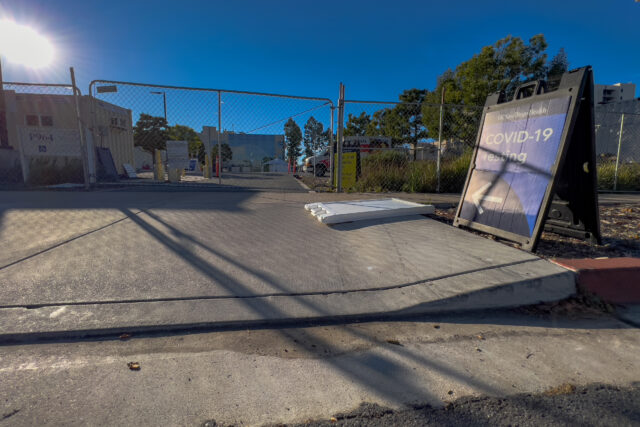 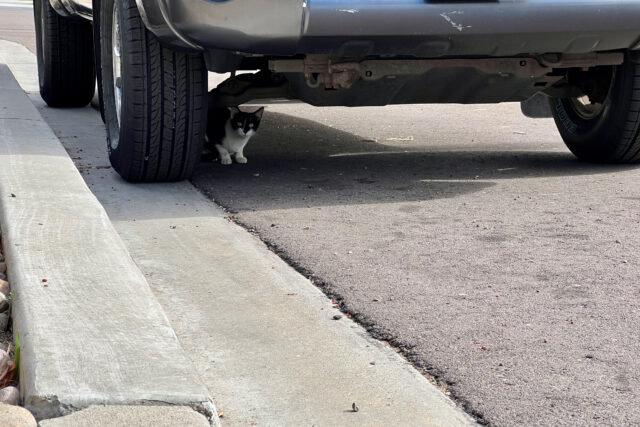 My wife and I each separately spotted one of the kittens; my eyes followed Springer. We have yet to see them again. But we’re watching! 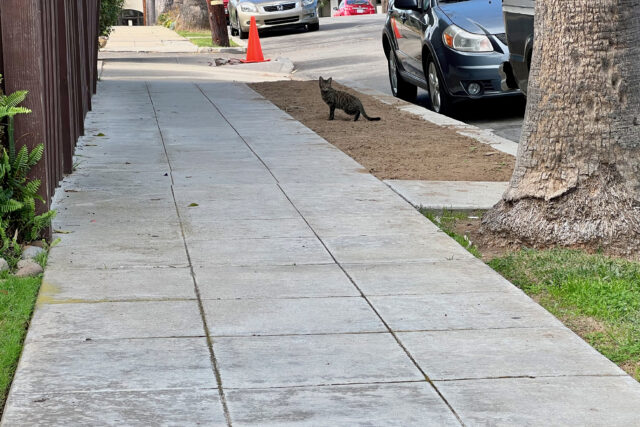 Where Cliff Street and Panorama Drive meet, my wife and I independently each spotted a kitten on Nov. 22, 2021. Our approach along the sidewalk separated the two frolickers, unintentionally. I barely managed to snag portraits of both, using iPhone 13 Pro. Today we present the first; tomorrow the other. 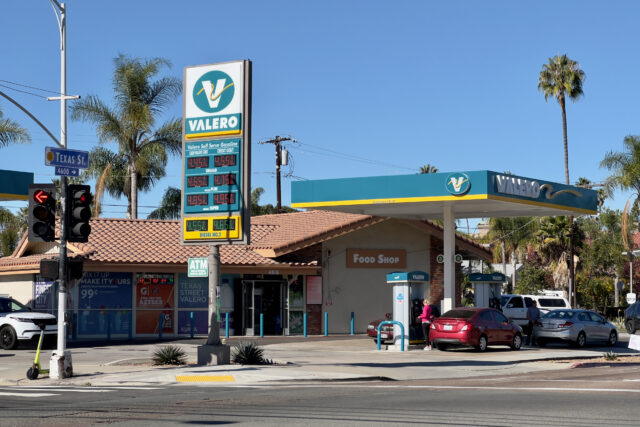