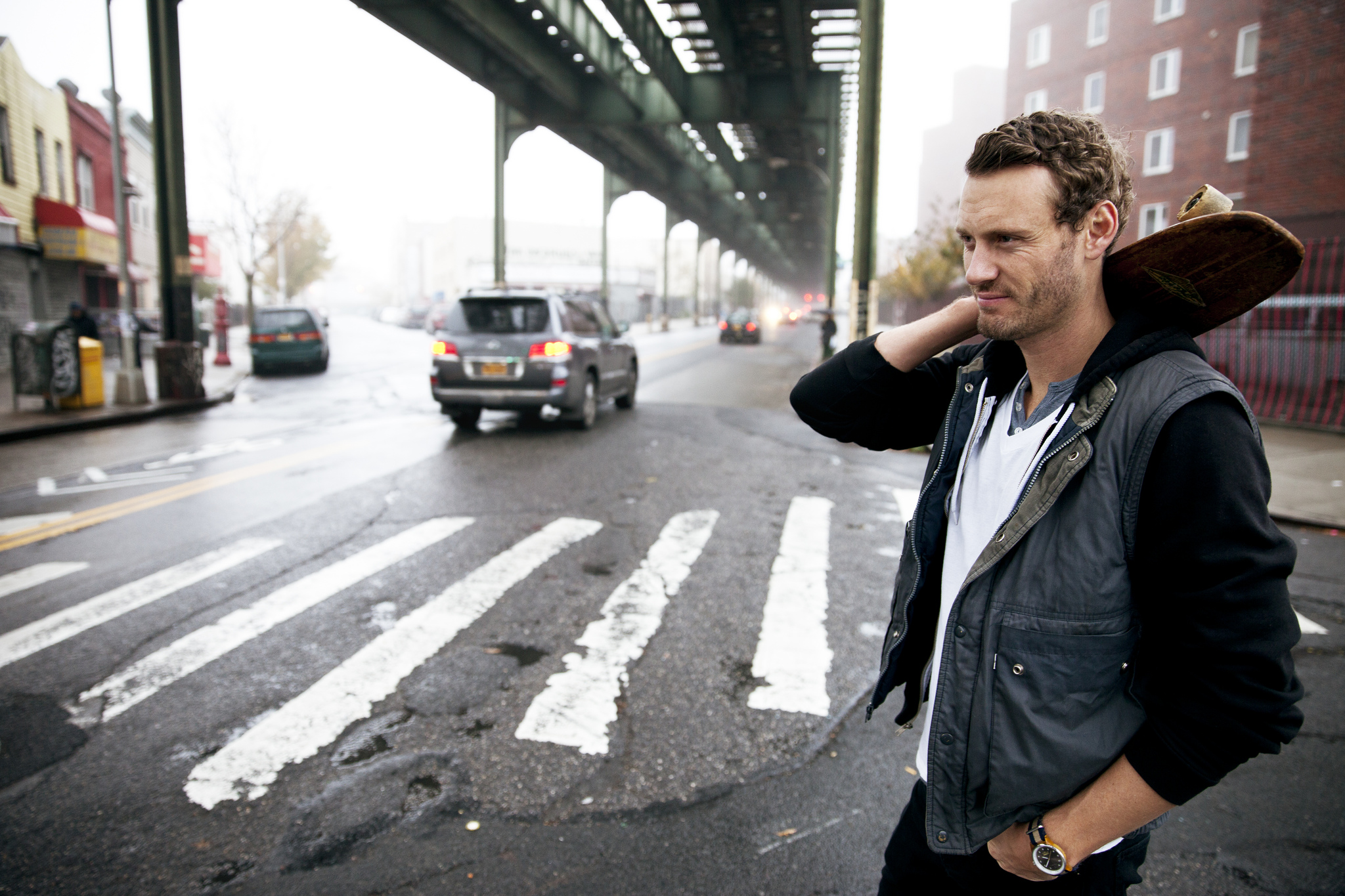 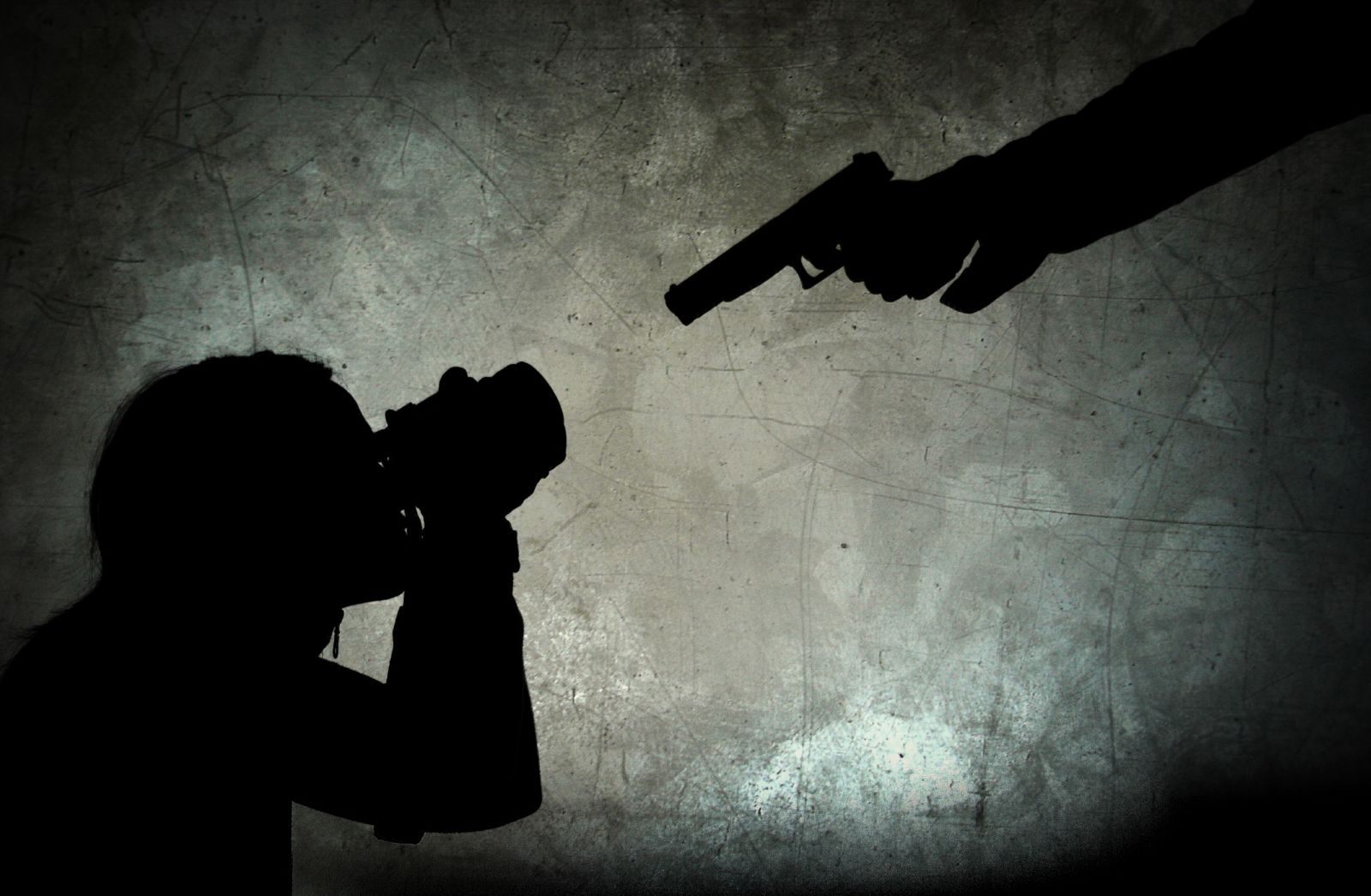 Fresh and free is how I describe the photographic style of Argentinian Xava du (@xavadu around social networks). He joined Flickr in April 2007, and his pics with the most style are from that year […] 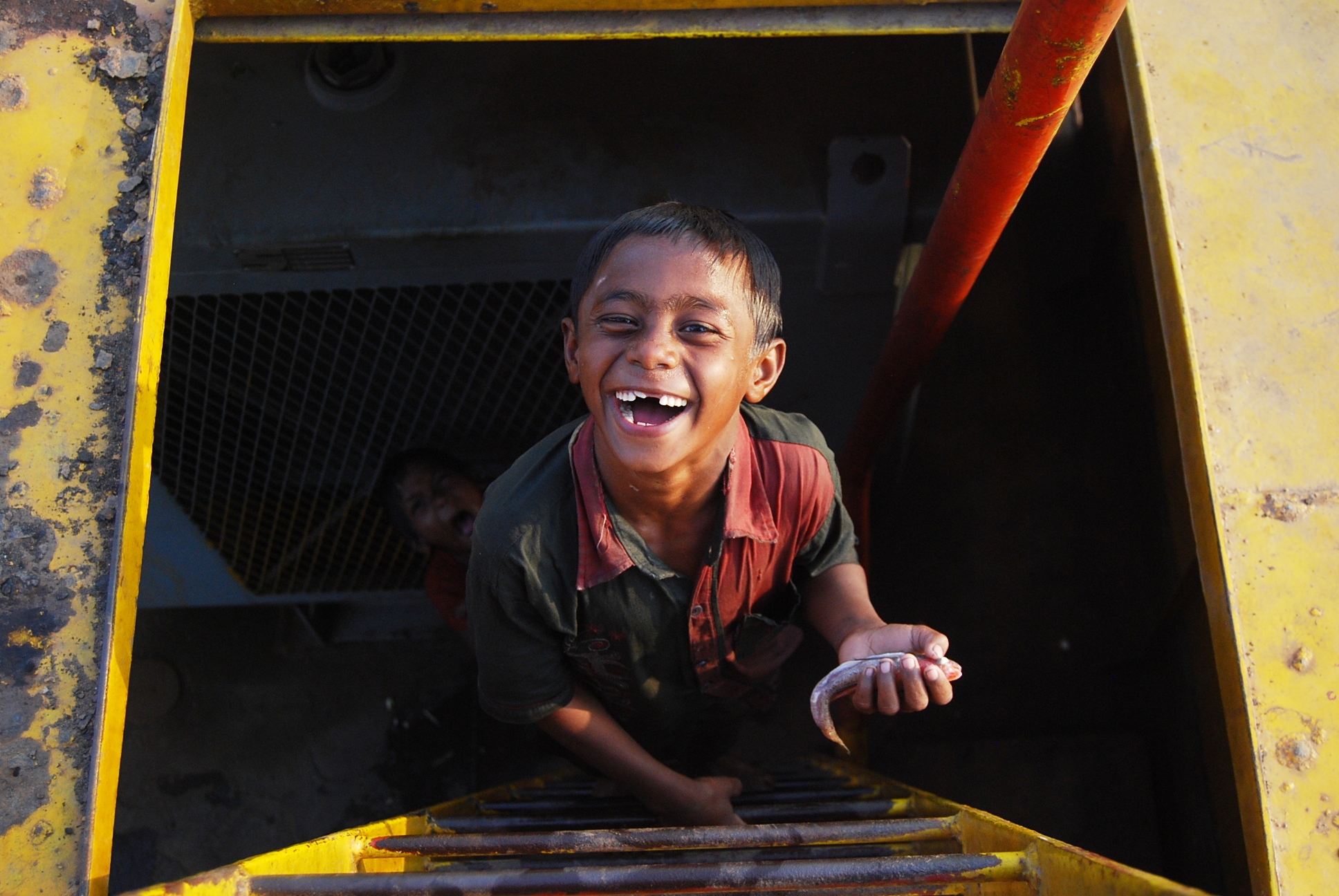 Oh happy day. Today’s selection is courtesy of search “smile”. Shumona Sharna snapped the photo on March 20, 2010—and it’s popular, with more than 13,000 views. She explains about the context: “Two boys were actually […] 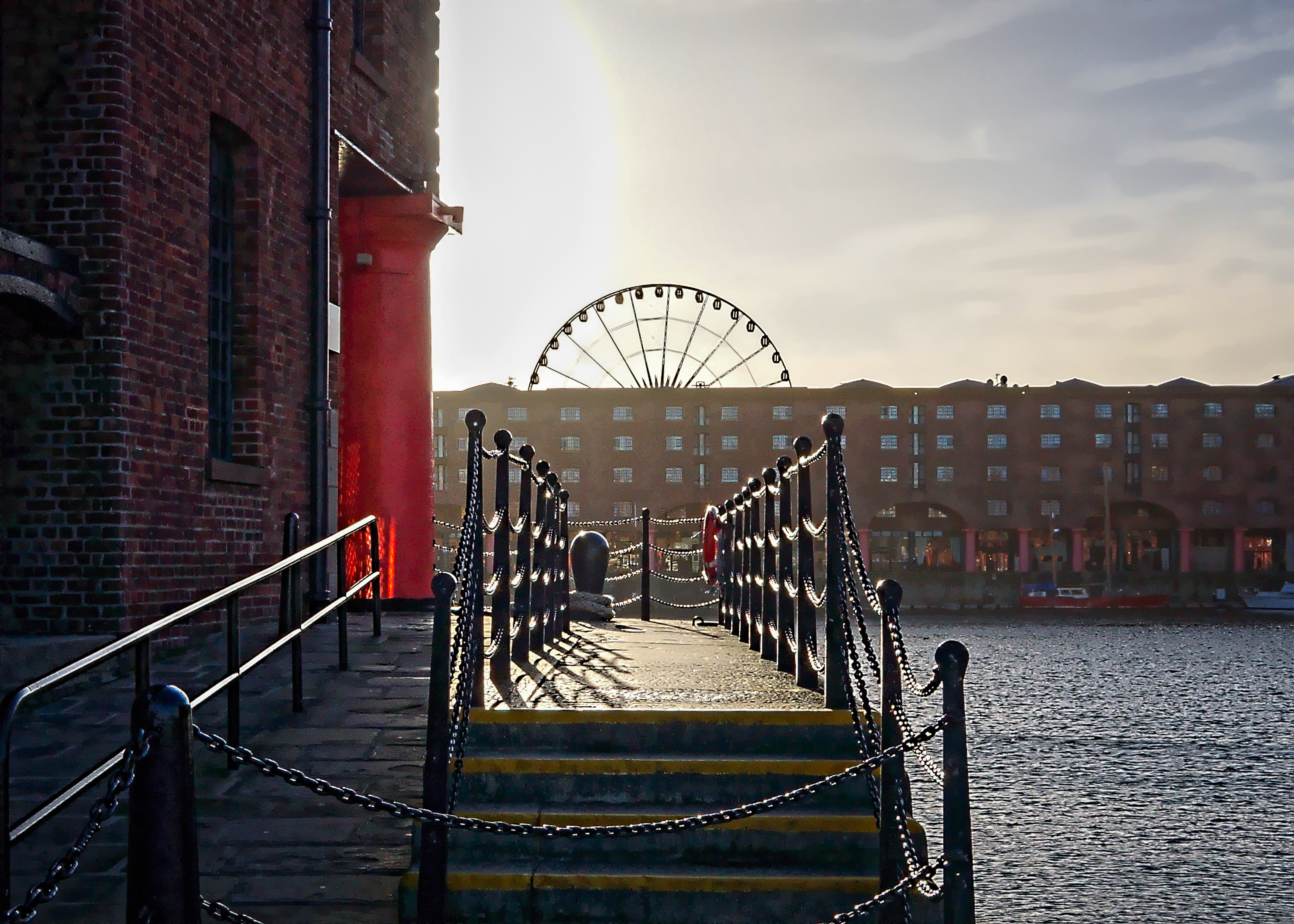 Objects and animals, particularly cats, define the photographic style of Beverley Goodwin, who joined Flickr in April 2009. She volunteers for an animal rescue organization and, additionally, tries “to help by featuring cats on my photostream, […] 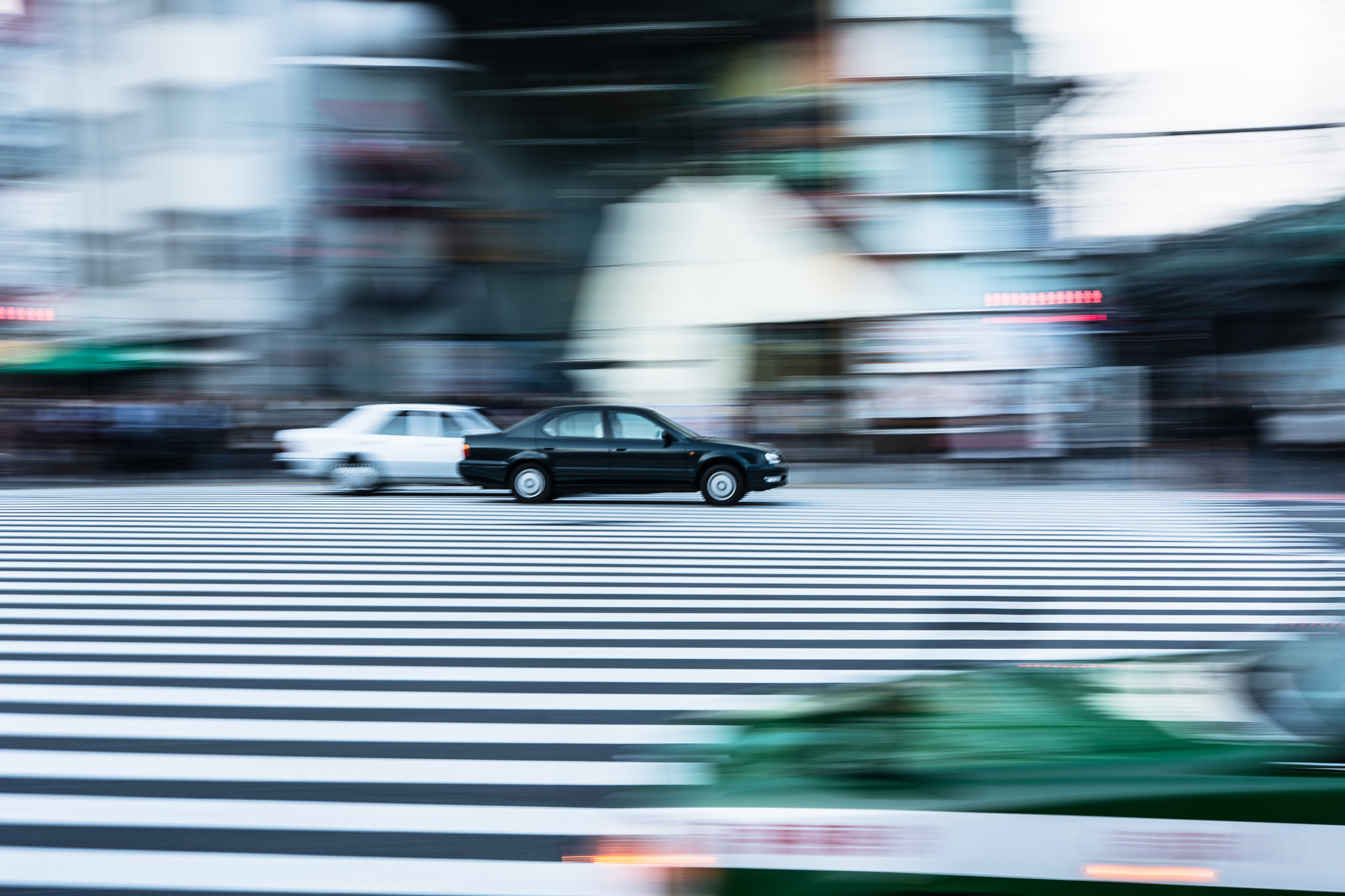 Perhaps you’ve heard of concept “six degrees of separation”, which during the Internet era often is applied to social media connections. But its origin is much older. Hungarian writer Frigyes Karinthy proposed the idea in 1929 short story “Chains”—that no two people are separated by more than five intermediaries, which works out to six degrees of separation. Sometimes, online, the connections surprise for being so seemingly far removed, yet close. That’s how I see today’s photo selection.

Searching Flickr for “Groundhog Day”—and it’s today—summoned everything but the oversized rodent. Self-titled “A Fast Car” caught my attention for perspective and panning. In scanning the Flickr profile for the photographer, Takashi Hososhima, a familiar picture greeted me. Turns out Takashi and I are previously acquainted. I must apologize for forgetting. My return to him and his photostream is roundabout. 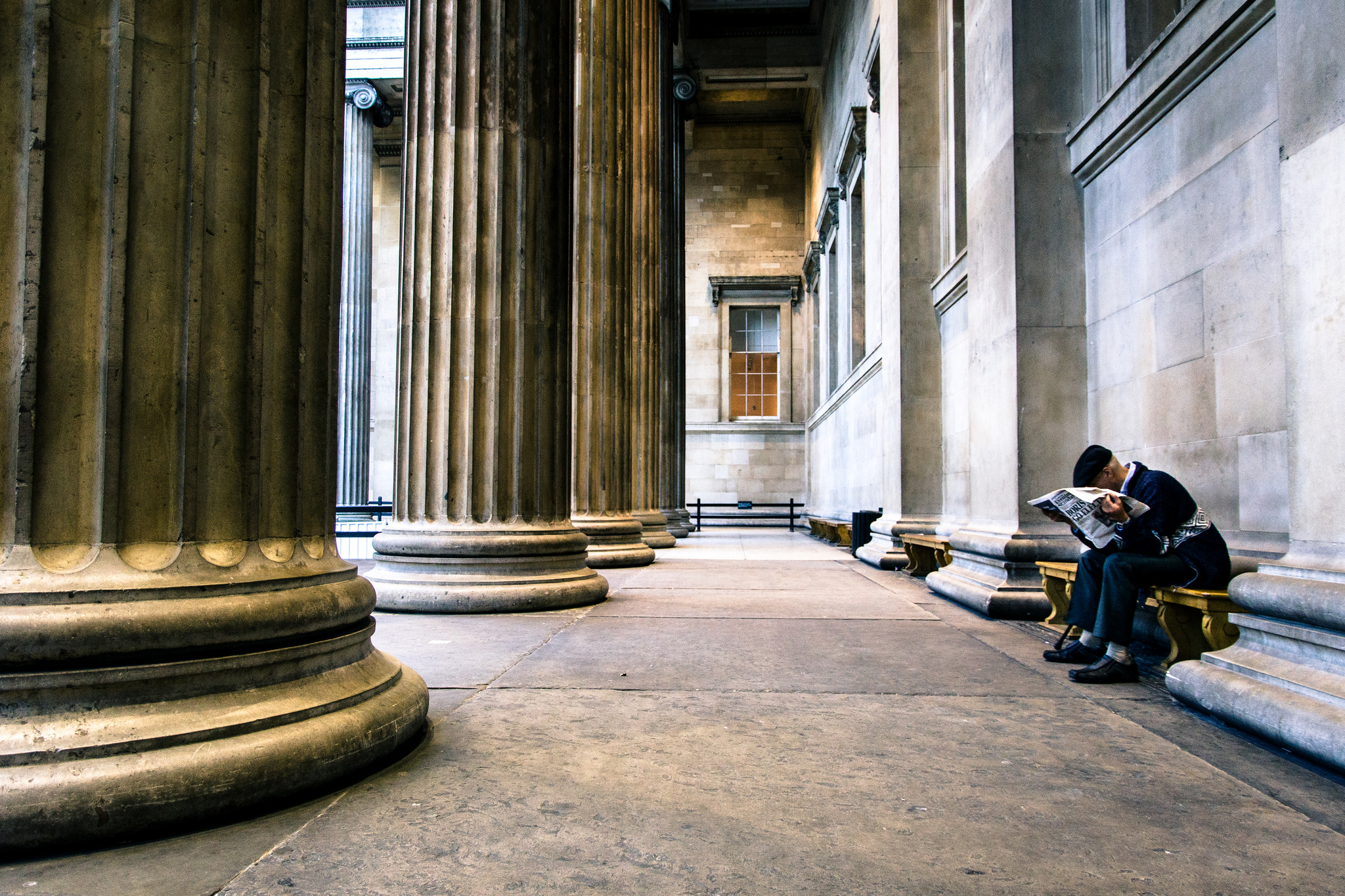 You don’t select a Javi Sánchez de la viña image, it chooses you. His street photography is immersive—each picture pulls you into perspective, motion, and time stopped. I came to his photostream by way of […] 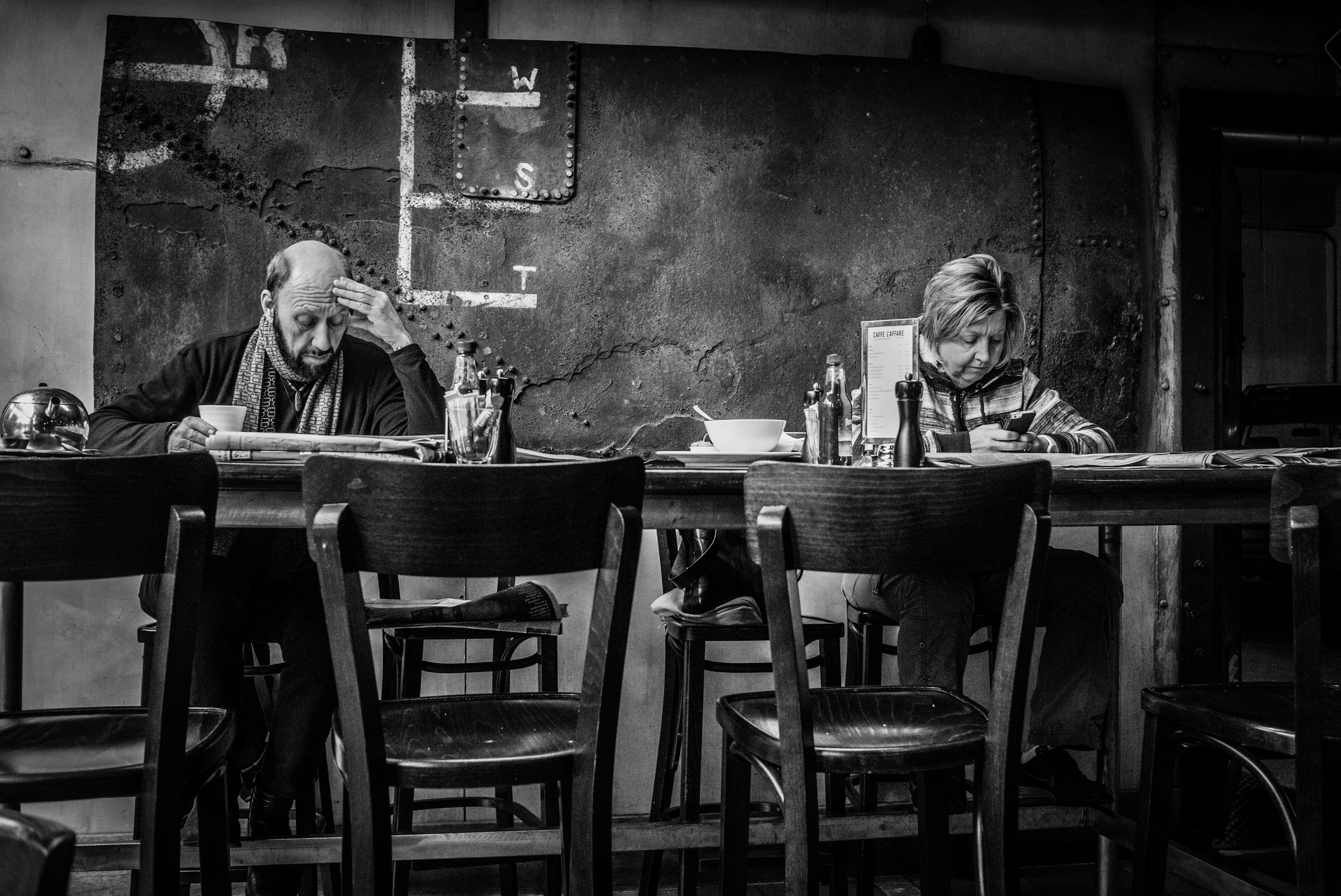 Today’s selection comes from Flickr searches for the Leica X1 and X2 digicams. Photographer Andrew Xu uses the latter, and I once owned the former. Originally from China, and living in New Zealand, the VFX artist is true to his profession, by posting photos that punch you with their terrific visual style.

I could easily fill the remaining 324 Flickrs a Day with Andrew’s images, which is comment about the challenge choosing one. I left the decision to fate, picking the pic from my initial search. Andrew’s style is so strong because, in part, he has a photographic philosophy that merges art and science. I recommend reading the full explanation on his Flickr profile page. 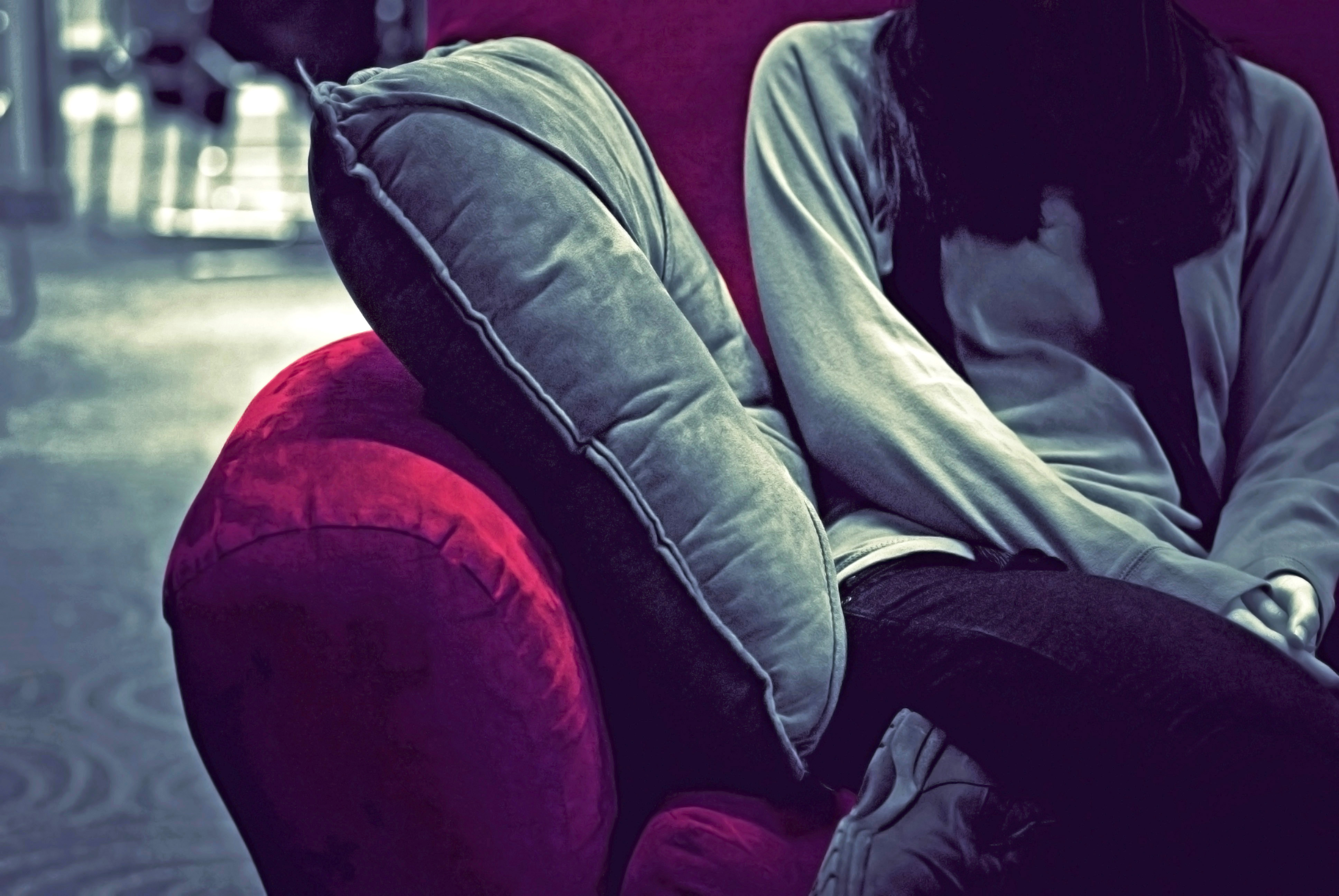 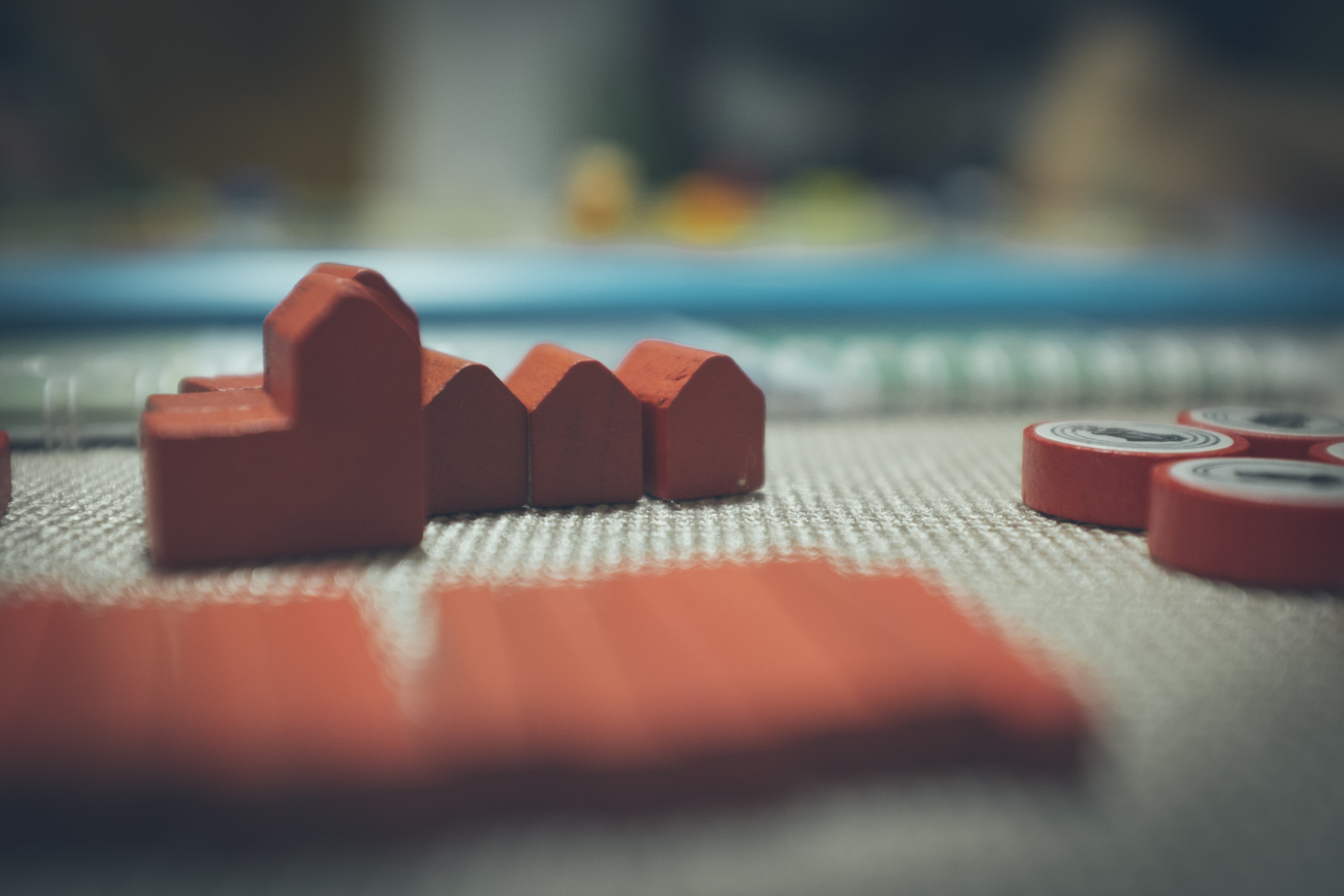 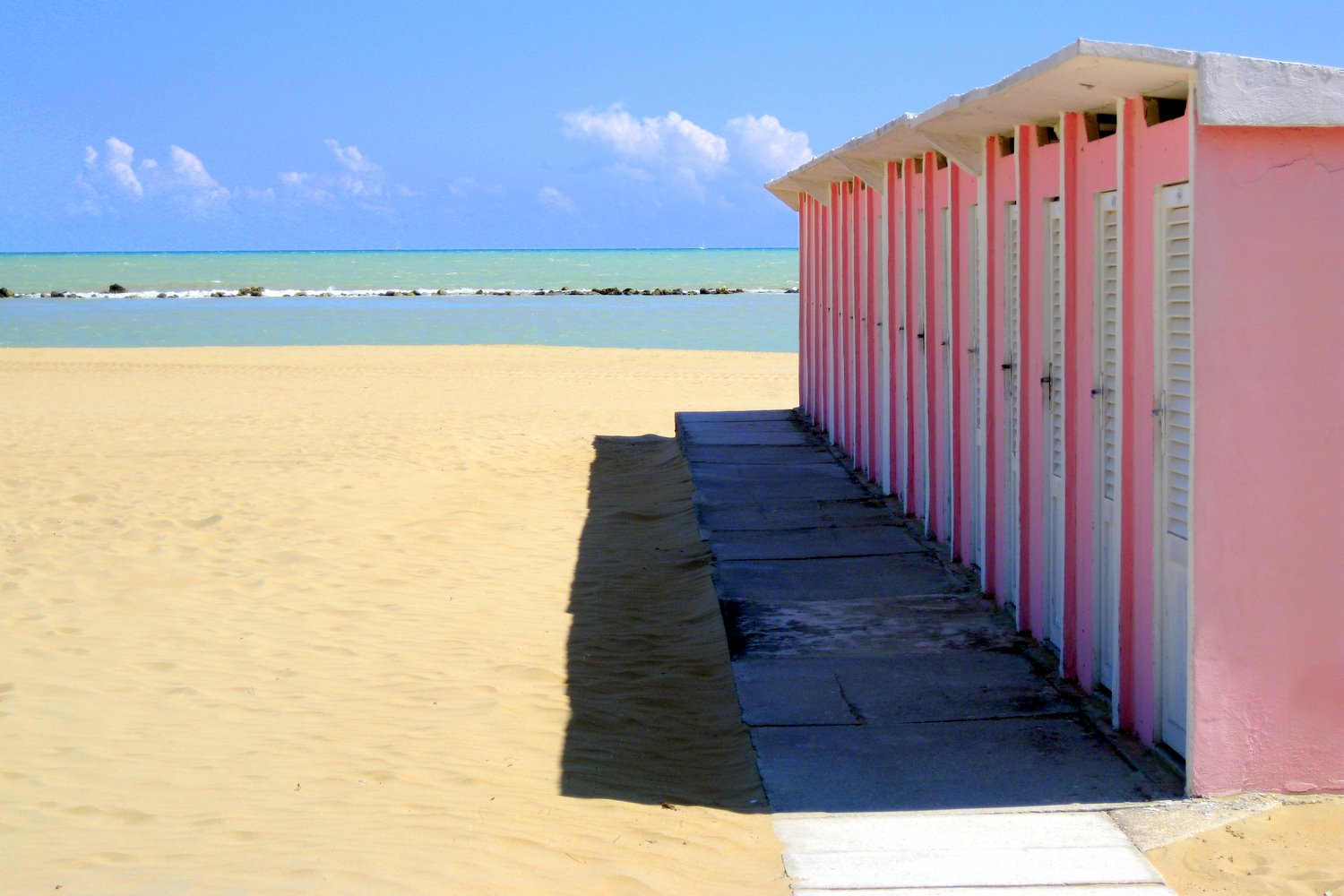 All photos in this series are authenticated for copyright. Sometimes the process for the photographer is more difficult, particularly when language and location are factors. Luigi Alesi shot today’s selection, licensed Creative Commons noncommercial, on […]

Can’t you just feel the chill? Duncan Harris shot this photo, in front of Harrods in Knightsbridge, on Dec. 19, 2011. For those people obsessed with the fanciest camera, the photographer matters more. He used the Nikon Coolpix S2500 to capture this atmospheric moment. Duncan says the 12-megapixel compact “is almost as good as a dSLR”. Perhaps in the right hands, as his are.

The image captivates for so many reasons: Motion of the pedestrians set against the crisp still cars; raindrops on the vehicles and reflections from fallen water; shimmering lights escaping the wet mist. I found this photo around Flick a Day 8 and reluctantly waited to post, as this isn’t the first wet street pic featured. See days 7 and 13. 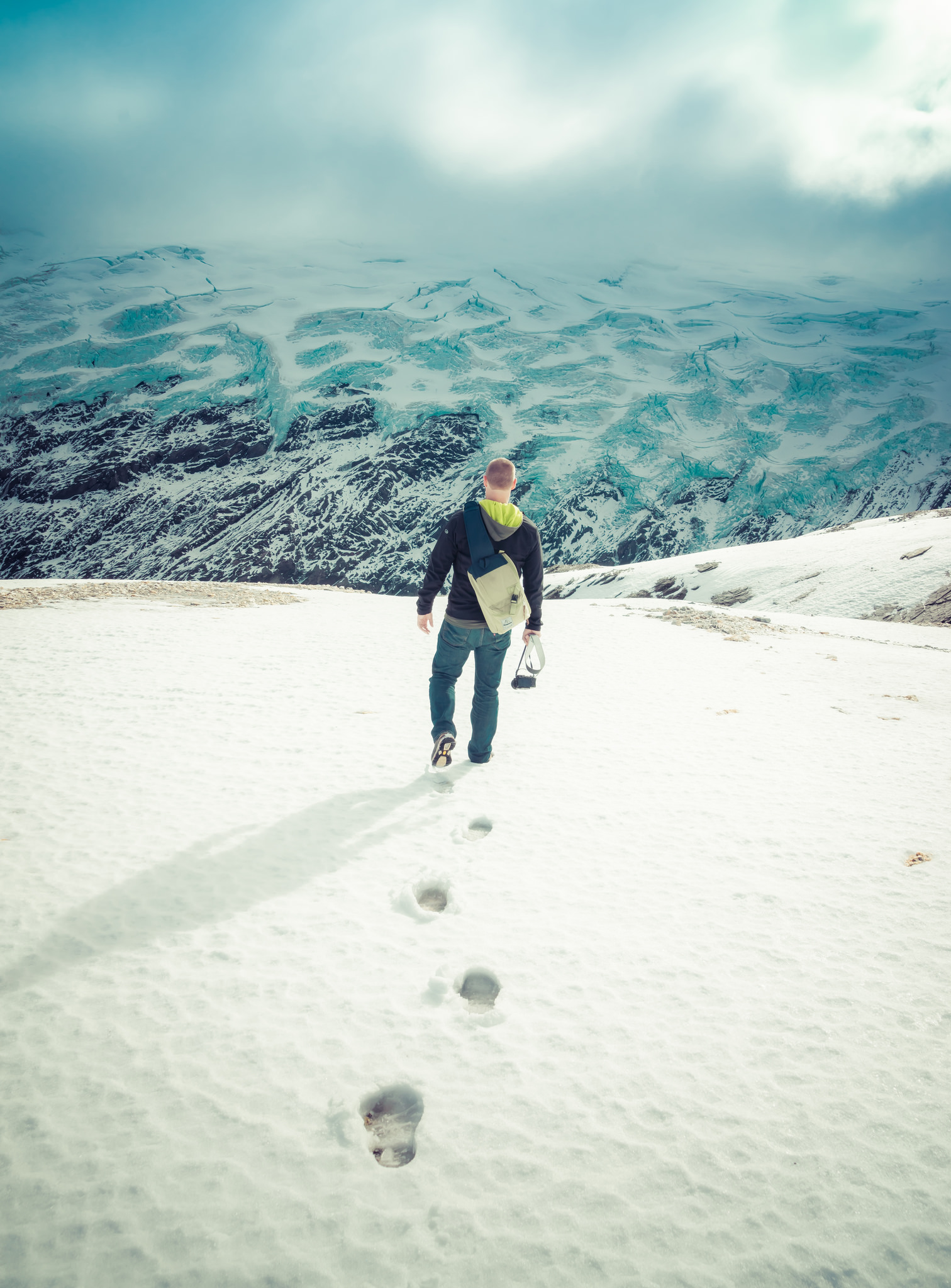 I originally planned to end this series’ first month with a photo from Trey Ratcliff—and a different selection than the one chosen. But yesterday, he blogged about returning from Antarctica, which compelled me to change up. I suppose waiting for a fresh batch of pics would be sensible, but I want to alert you as they start coming. Consider self-titled “Walking to Glacier Isobel”, shot on May 3, 2014, as a preview of what to expect. Trey will totally delight you if you give him opportunity.

His website, “Stuck in Customs” is a bit adventure photography blog and part learning lab. Trey teaches visitors about shooting—with words and pictures. Knowledge is the greatest gift, and this American relocated to New Zealand gives much. He is a HDR (High Dynamic Range) guru.