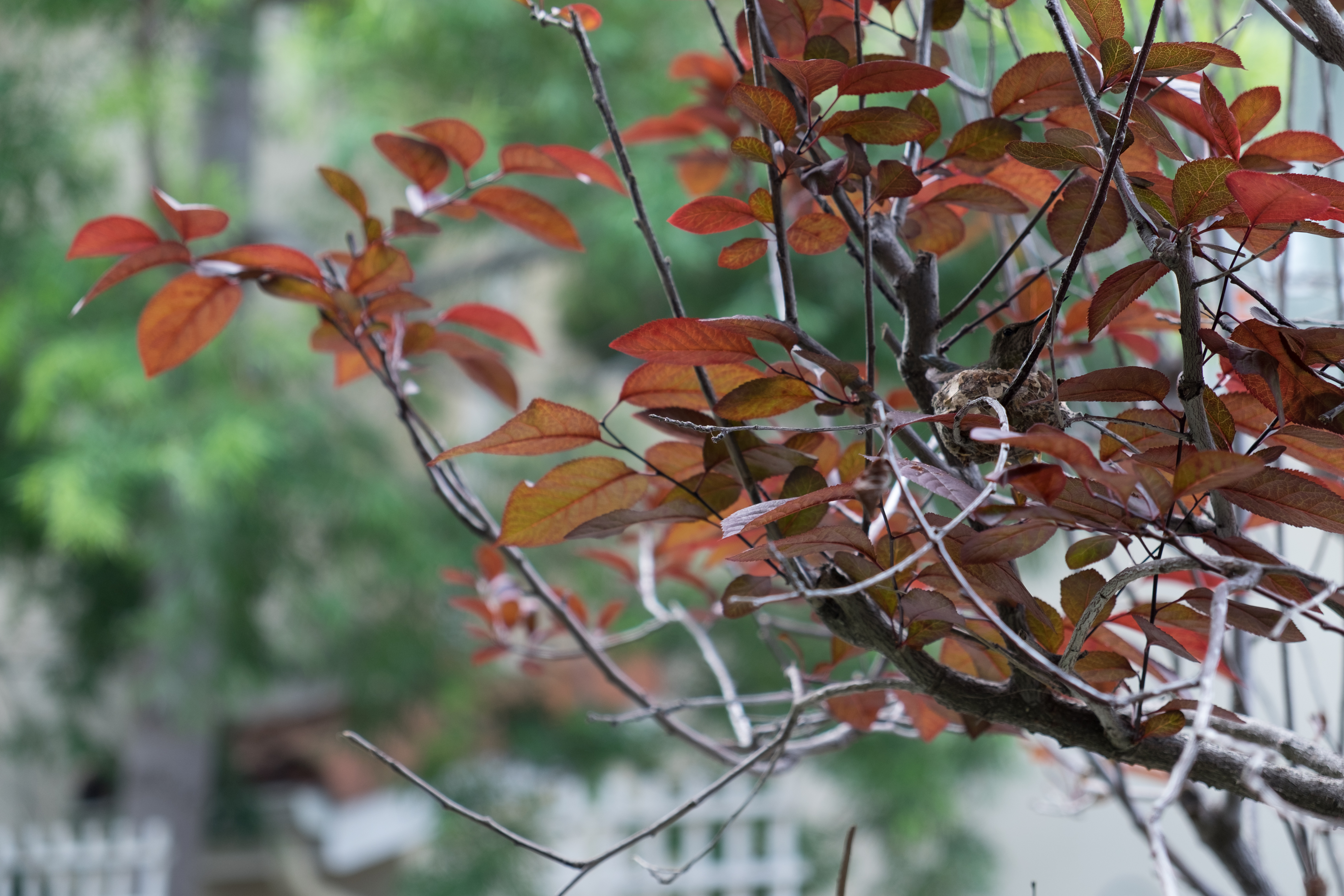 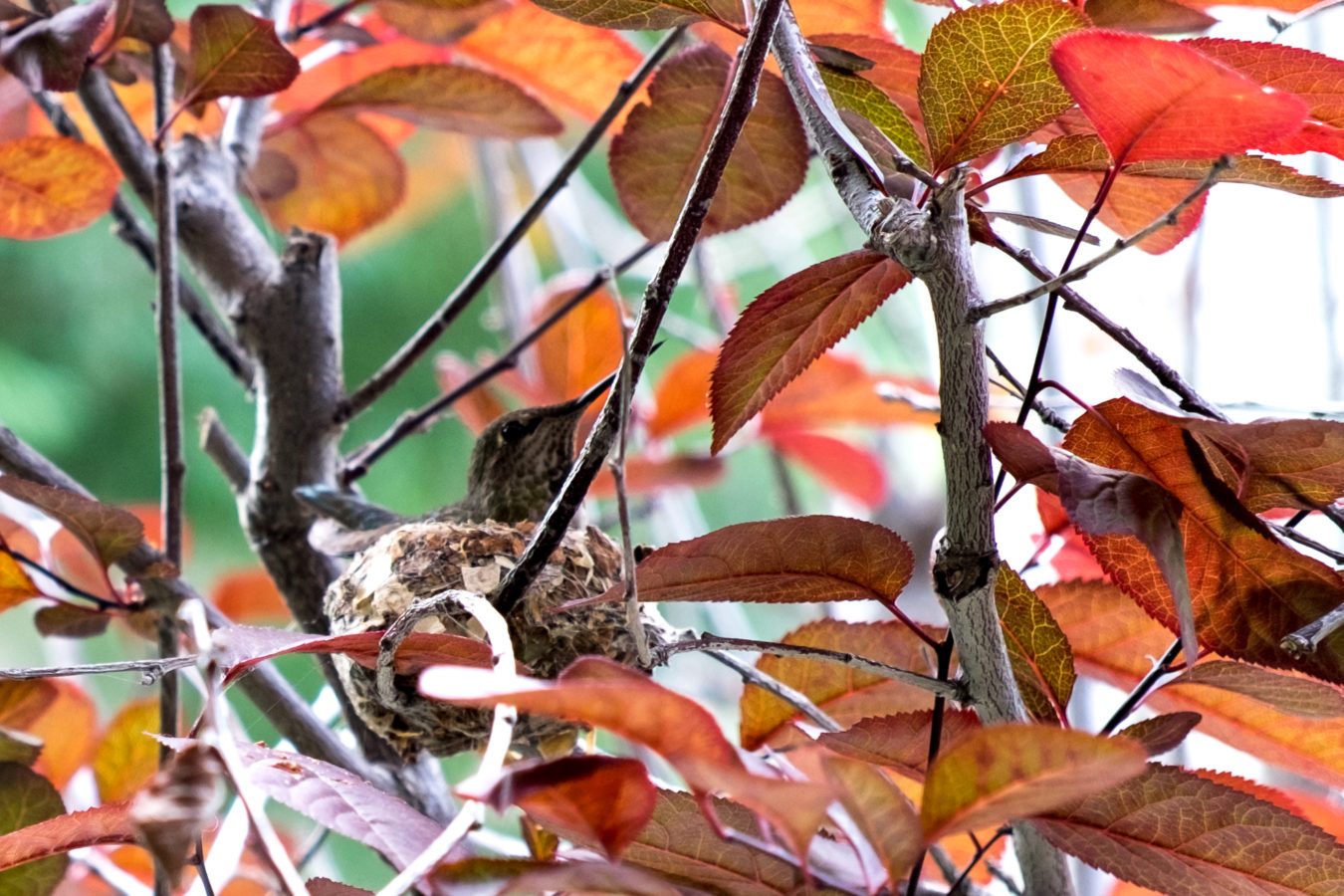 I had planned to post a day earlier but ran into a weird bug related to WordPress 4.5: “http error” uploading media. The problem isn’t exactly fixed so much as strangely remedied: Applying the default WP Twenty-sixteen theme and succeeding to upload after several failed attempts, then achieving continued success once switched back to Elmastudio’s Ponsonby.

For the record, WordPress’ appeal declines with every new version.