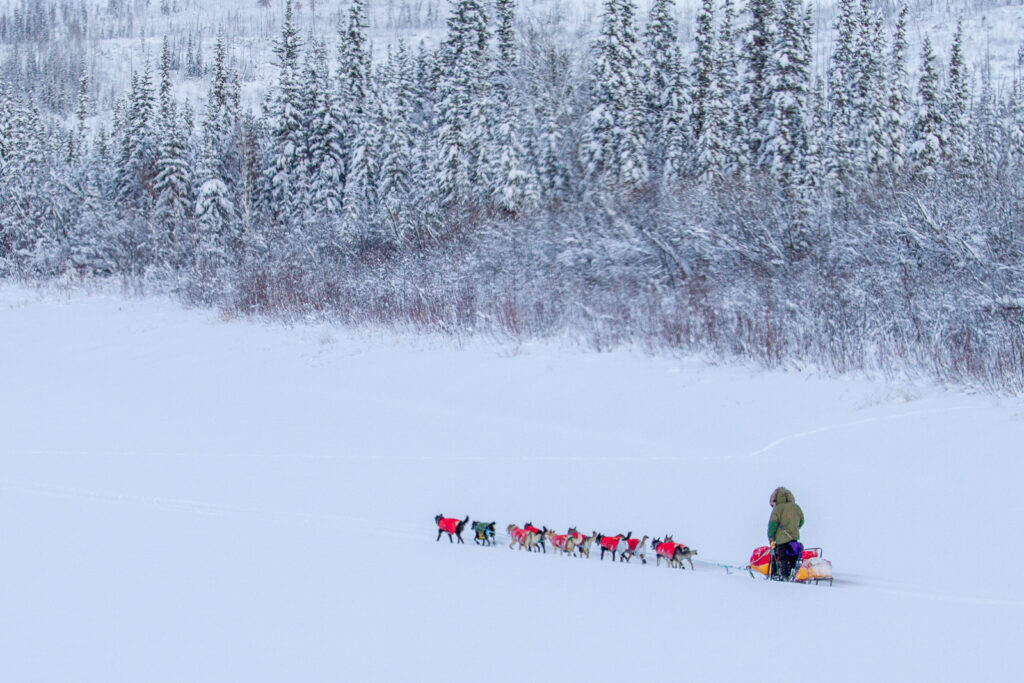 The retiree from Birchwood, Wisc. joined Flickr in January 2010. His snow shot takes the week for composition and contrasting elements—sled team’s colors against a mass of white.