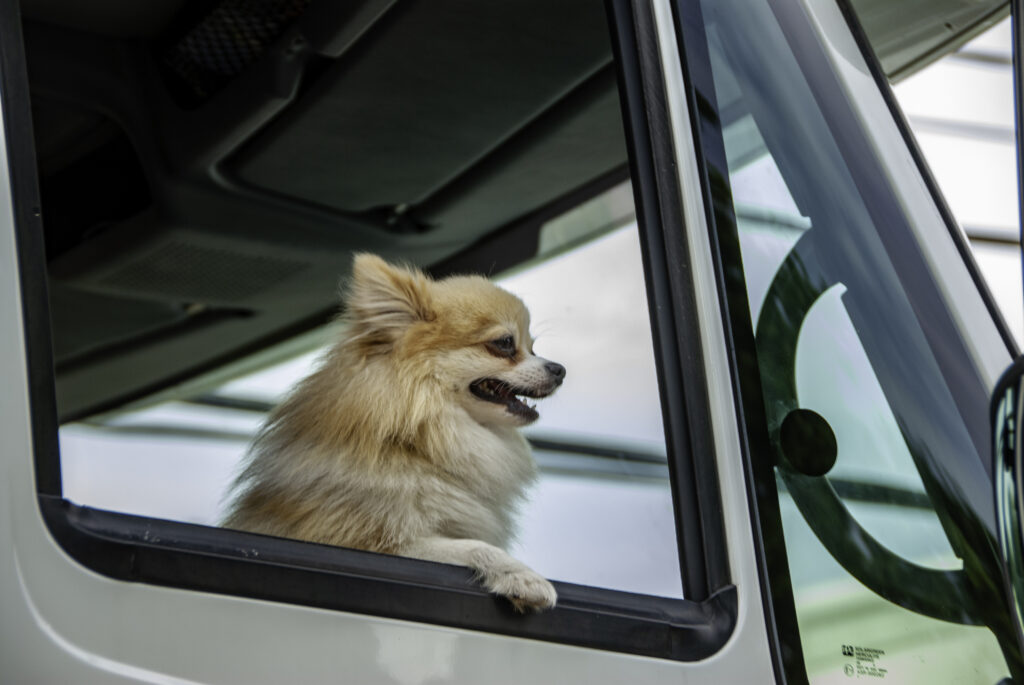 About two weeks ago, as I approached the barber for my bi-monthly trim, two adults, child, and dog pranced around in front of the adjacent grocery. The woman is sister to the owner and the little girl either belongs to her or the brother—my apologies for not knowing which. The doggie’s owner is the barber’s tenant living in an alley apartment. Their infectious happiness lifted the entire block’s emotional atmosphere.

But then the dark cloud came. In the bike lane, a woman approached, running behind another smallish dog. The little girl walked towards the newcomers, for a moment of meet-and-greet fido fun. Then came the tersely-emphasized putdown: “We don’t socialize on leash“. I turned to the store owner’s sister with a shrug, uplifted palms, and WTF expression. She similarly acknowledged.

I couldn’t but notice that the runner was snow white, while everyone else was brown (presumably Hispanic but who can tell and I wouldn’t normally care to differentiate anyway; color me blind). Was she a snooty Karen? Was there something racially-motivated about the exchange? Or maybe the woman really doesn’t “socialize on leash”. So, what? She lets her mutt off-leash before engaging other people and their pets?