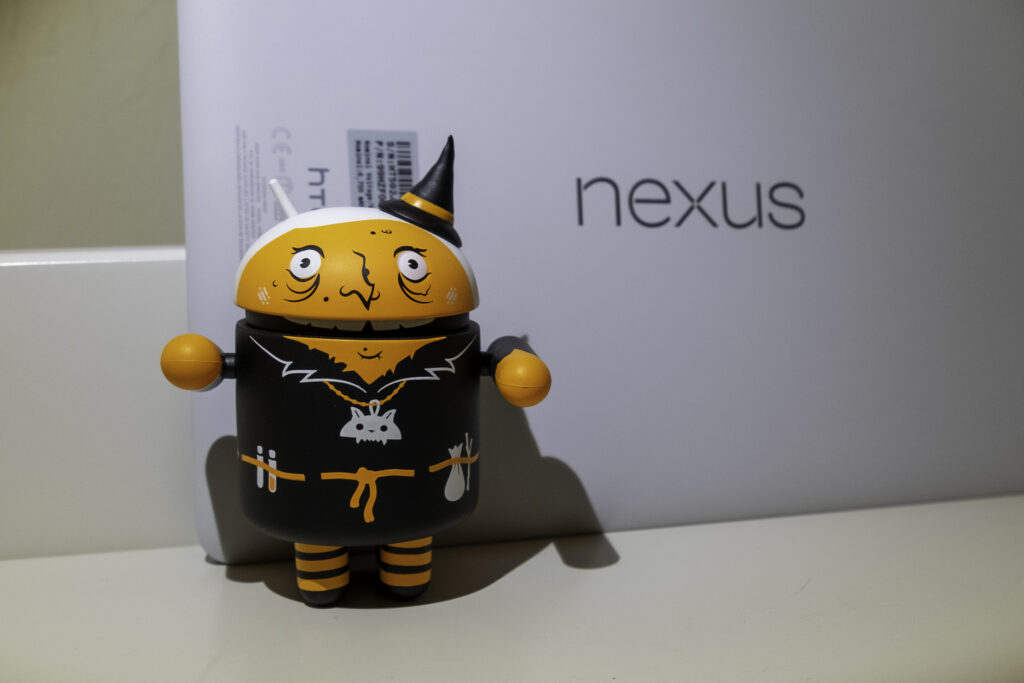 Seven years ago today, I posted a lengthy, revised review of the Nexus 9 tablet. In 2022, I use an 11-inch iPad Pro M1. That’s the state of my current computing life, which is matched by iPhone 13 Pro and 16.2-inch MacBook Pro. Not long ago, I was all-in with Google devices—as recently as 2019. But I eventually bit into the bitter fruit that is Apple, partially because Big G introduced excellent gear that later would be abandoned. Also, I saw increasing need not to be bound to constant Internet access.

That said, I had some satisfying digital lifestyle days using Chromebook Pixel and LS successor, among other Google devices. Pixel C remains one of my all-time favorite tablets, in part for the crisp display and Android utility. I still have one in the closet, languishing; four or five Android versions ago, support stopped. I also still own Pixel 2 XL, which similarly can’t be updated.

Outdated sucks, and Apple is as much guilty of retiring good hardware before its time. Newest macOS, Ventura, officially supports some 2017 models or newer. On handsets and slates, iOS 16 is similar, reaching back to iPhone X and (supposedly) all iPod Pro models, which would even mean the 9.7-inch and 12.9-inch models released in 2016.