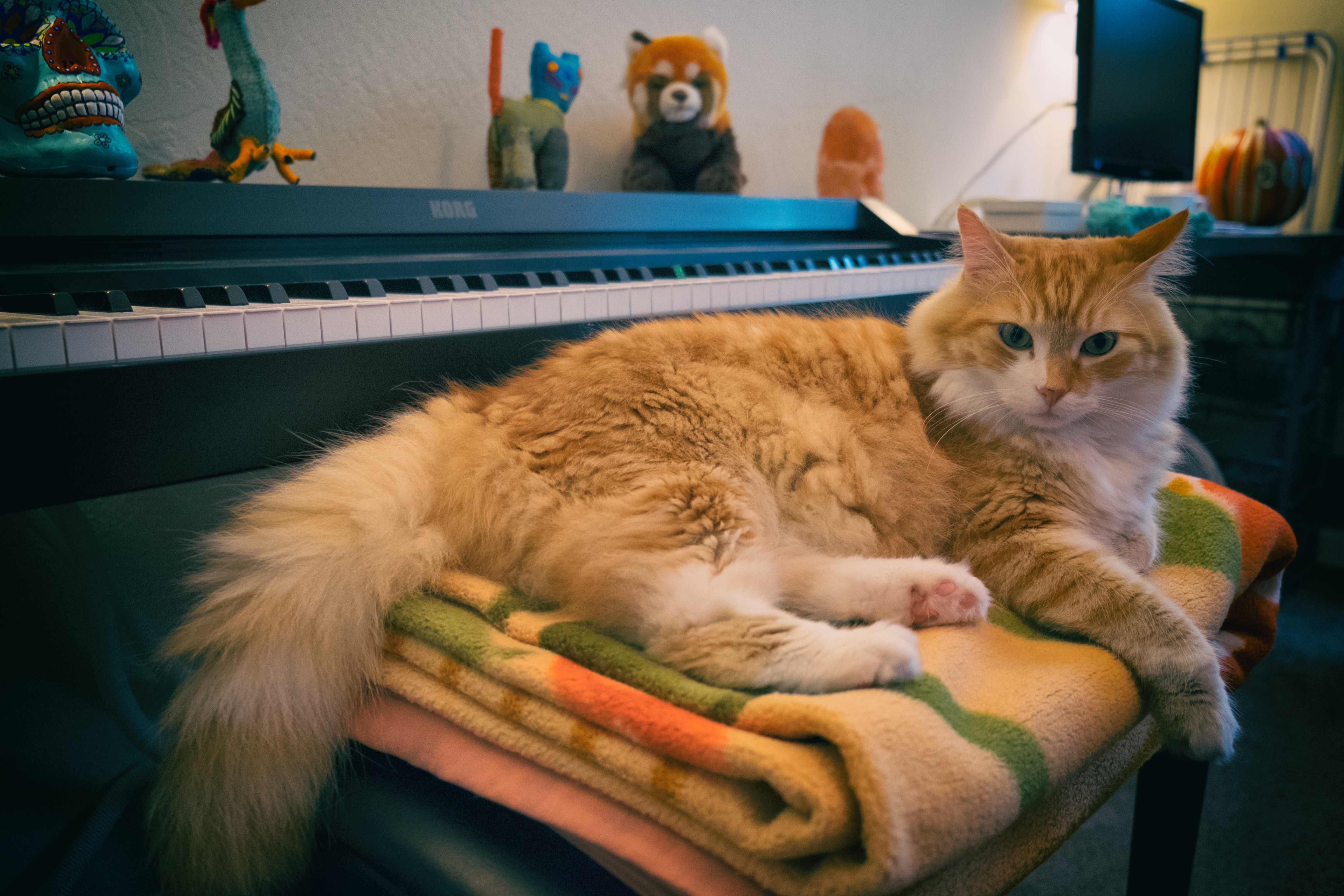 How handsome a cat Neko is. He is the best pet I’ve ever owned, although I often wonder who owns whom. Nickname: “You’re a good boy”. 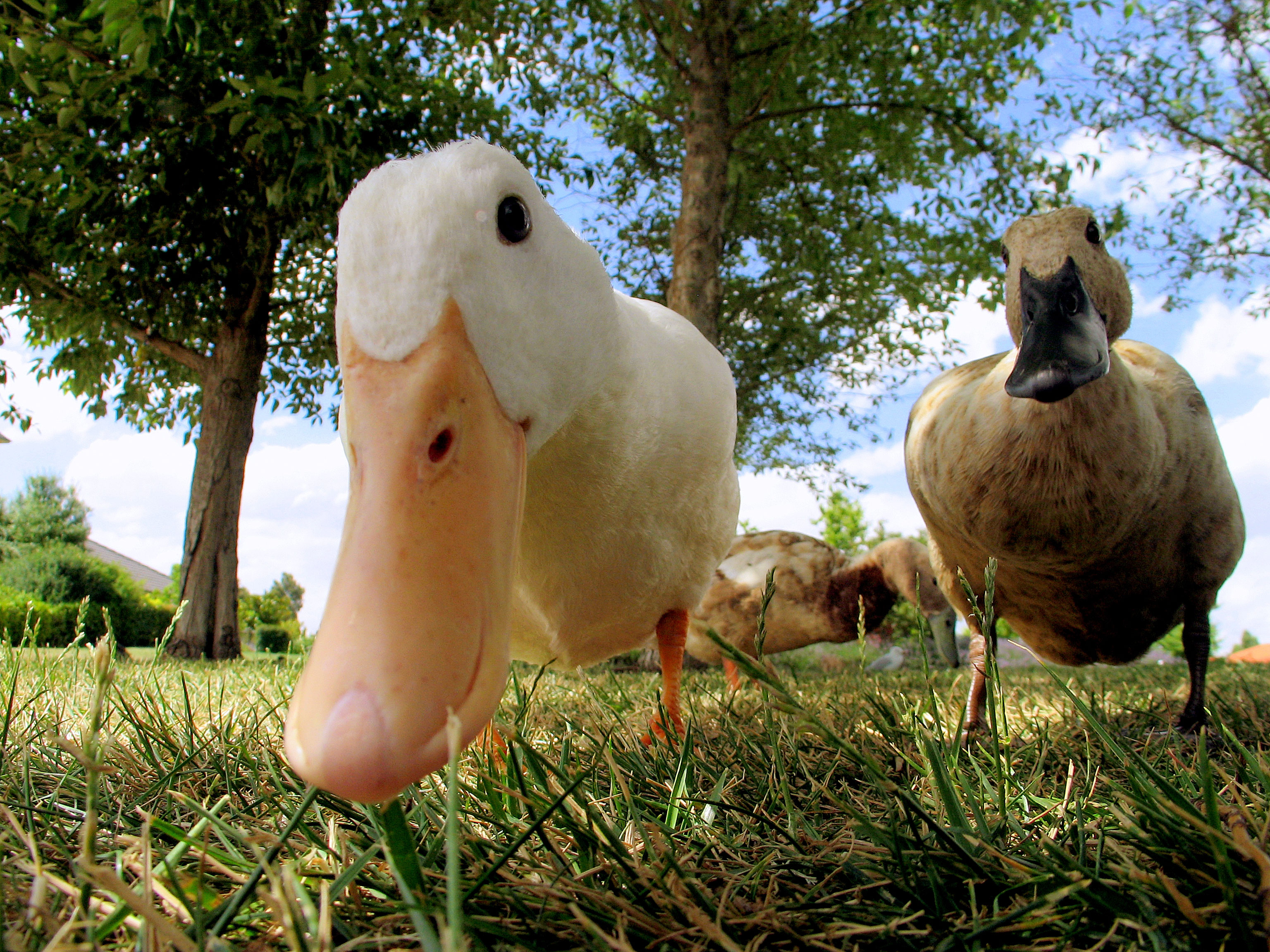 The photo service now owned by Yahoo shed some early adopters. David Tomic is among them. He joined Flickr in June 2005 but stopped posting the following year, despite clear enthusiasm as a “self-taught photographer”. […] 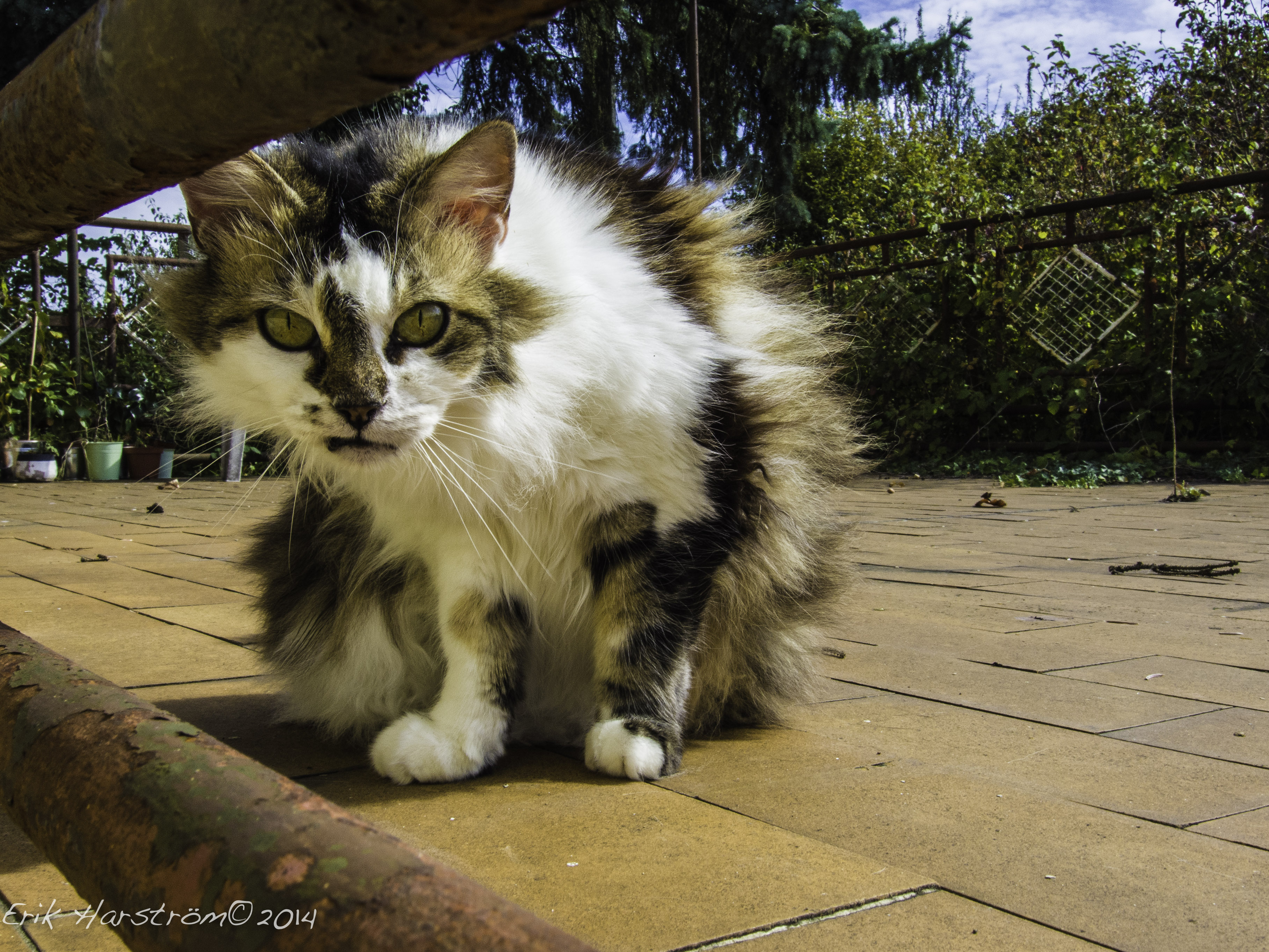 For some people, photography is a way of life. For shooter Erik Hagström, it is a way of living—of expressing himself in ways his body otherwise limits. There is a cool, somber ambiance to his art I could see, before learning his story, that captures more than just images in around the French Alps, but essence.

About himself, Erik explains: “After two cerebral accidents vascular in 2007, making me lose most of the control of my members, reconquered gradually, not being able more to play of musical instruments, or use pencils to draw and paint, I turned to the photograph”. 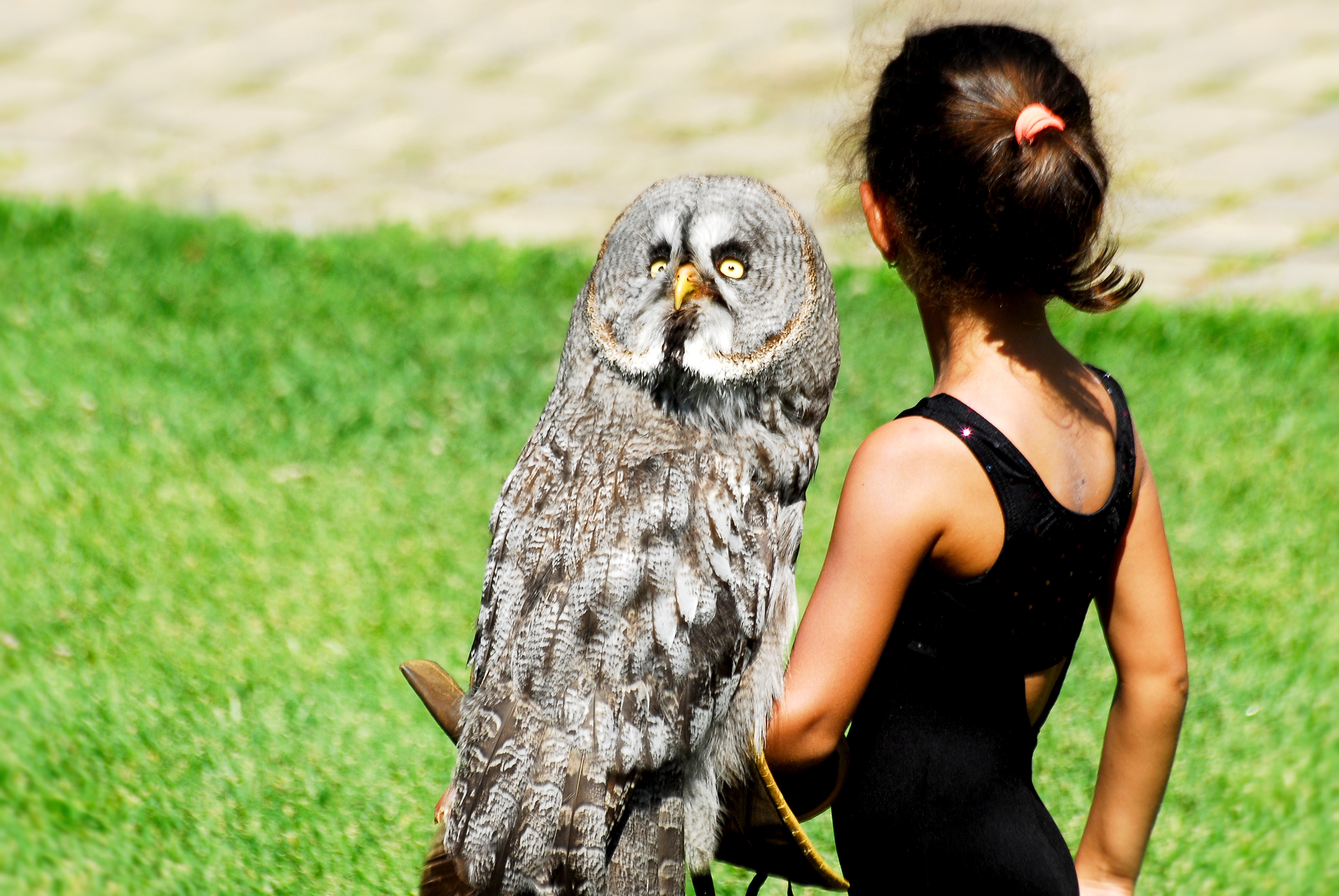 Somebody is fascinated by owls, for there are plenty of them in the photostream of Riccardo Cupidi. Self-titled “Looks” makes the Day for composition and for being interesting. C`mon, that is one fraking big bird. […]

The Internet backlash against dentist Walter Palmer for killing Cecil the lion is one of the best examples of mob journalism ever. The narrative spreading across the InterWebs is some ways well-meaning but in many more is destructive. Meanwhile, the force of collective-will tempts too many journalists to join the mob opinion, when they should stand aside and offer objective and responsible reporting.

Before writing another word, I must praise National Geographic for the best reporting about this event. The magazine offers broader perspective and, more importantly, puts big game hunting into larger context, while taking an objective tone. The raging mob’s perspective is myopic, and news sites supporting it fail the public good. 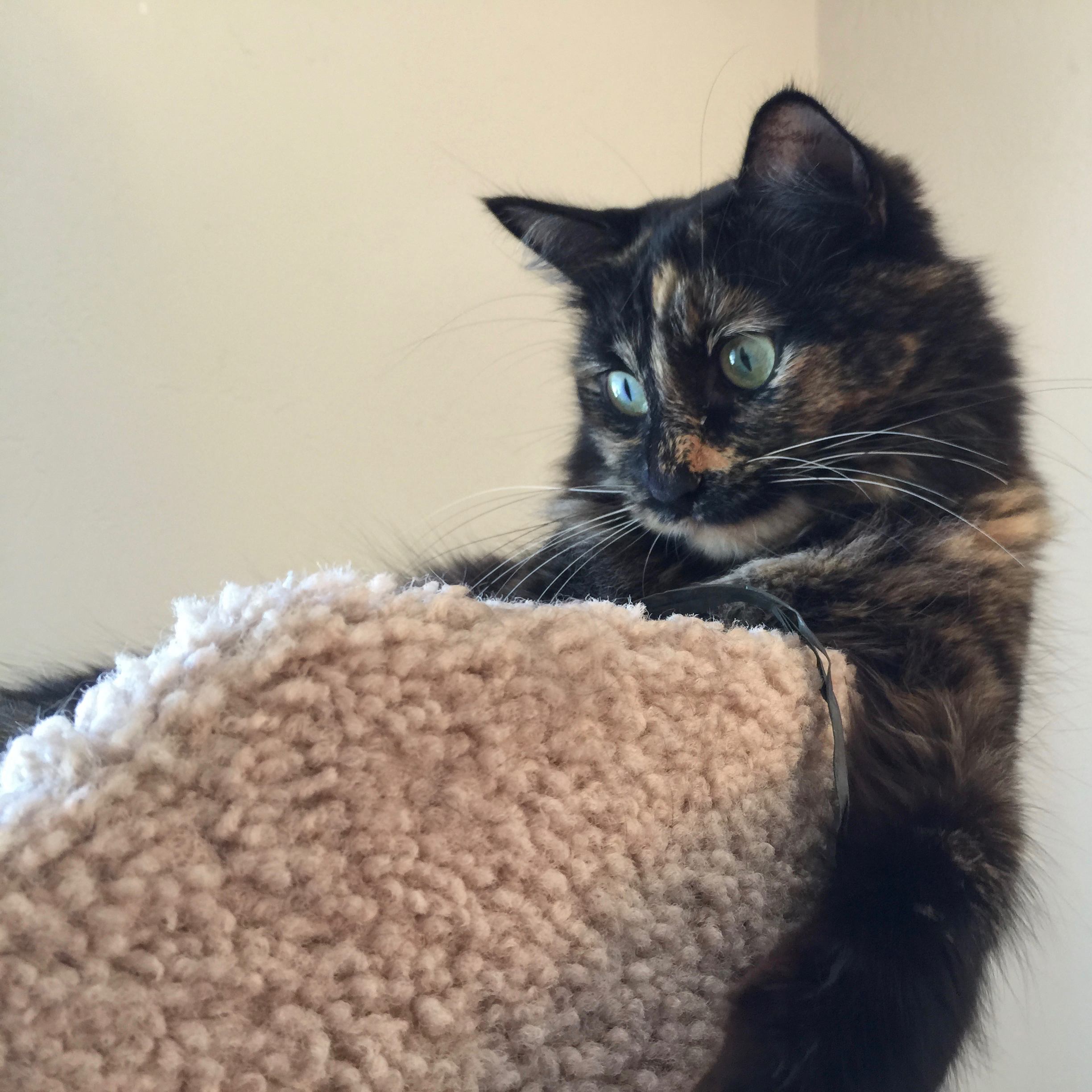 I shot the accompanying photos on July 23rd and saved them for today. Cali played with some dangling thing from her perch and in rare form looked cute rather than ferocious. She’s a huntress that […] 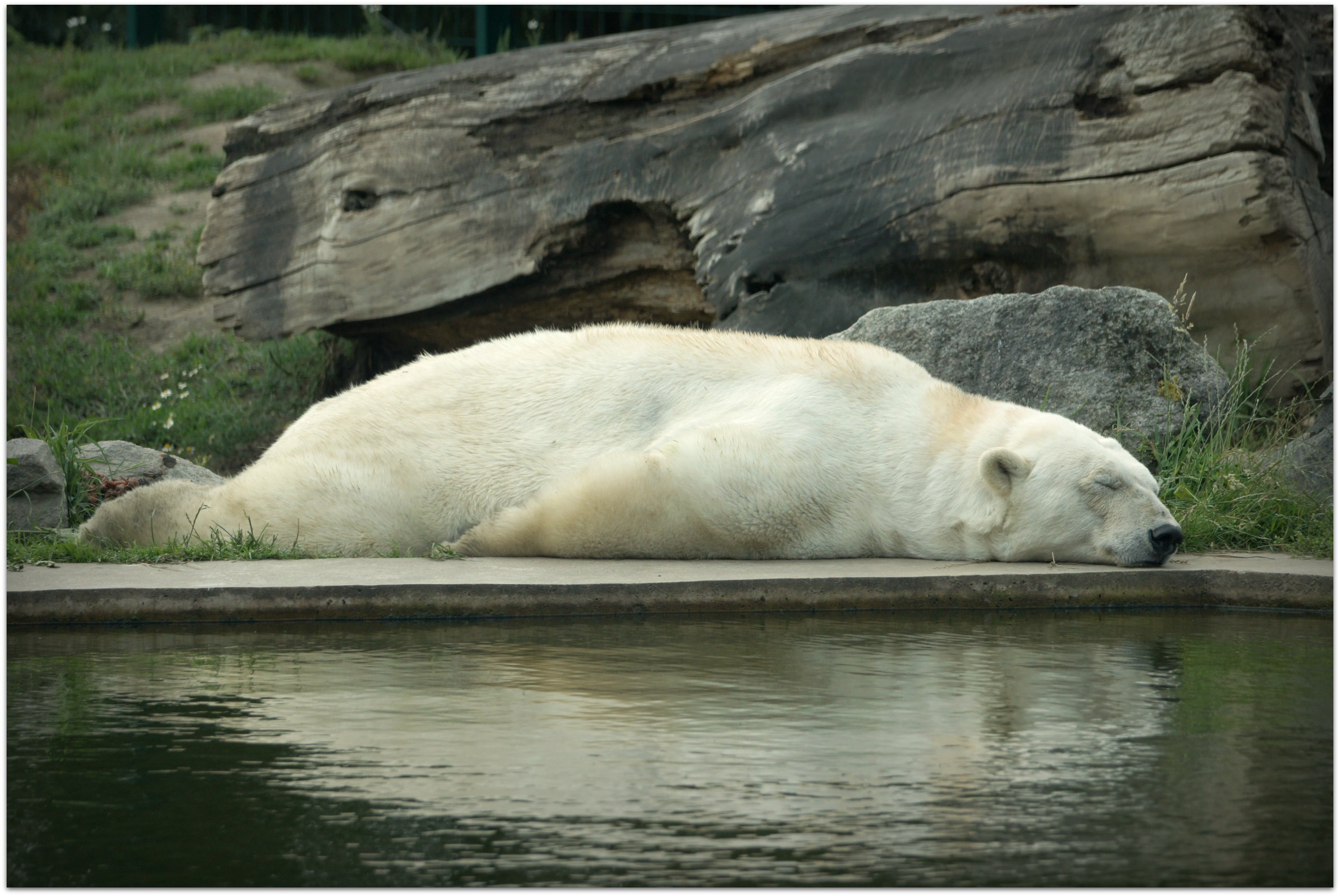 Some fads are short-lived, while others you wish hadn’t been even that long. There is my reaction to planking four years ago. I was oblivious to the thing until someone commented on a pic of our cat Kuma posted to my social network. For fun, and no other reason, we begin three days of selections searched using the “P” word.

First up, from Patricia van Casteren, is the appropriately self-titled “Planking”, which she shot on June 21, 2011, using the Sony Alpha DSLR-A550. Vitals: f/6.3, ISO 200, 1/500 sec, 210mm. “Even the polar bears are totally hooked on planking these days”, she says, providing reference to a Wikipedia article for folks who don’t know what the hell the thing—also known as the “Lying Down Game”. I am surprised to see the origins go back more than three decades, given the sudden surge in popularity four years ago. 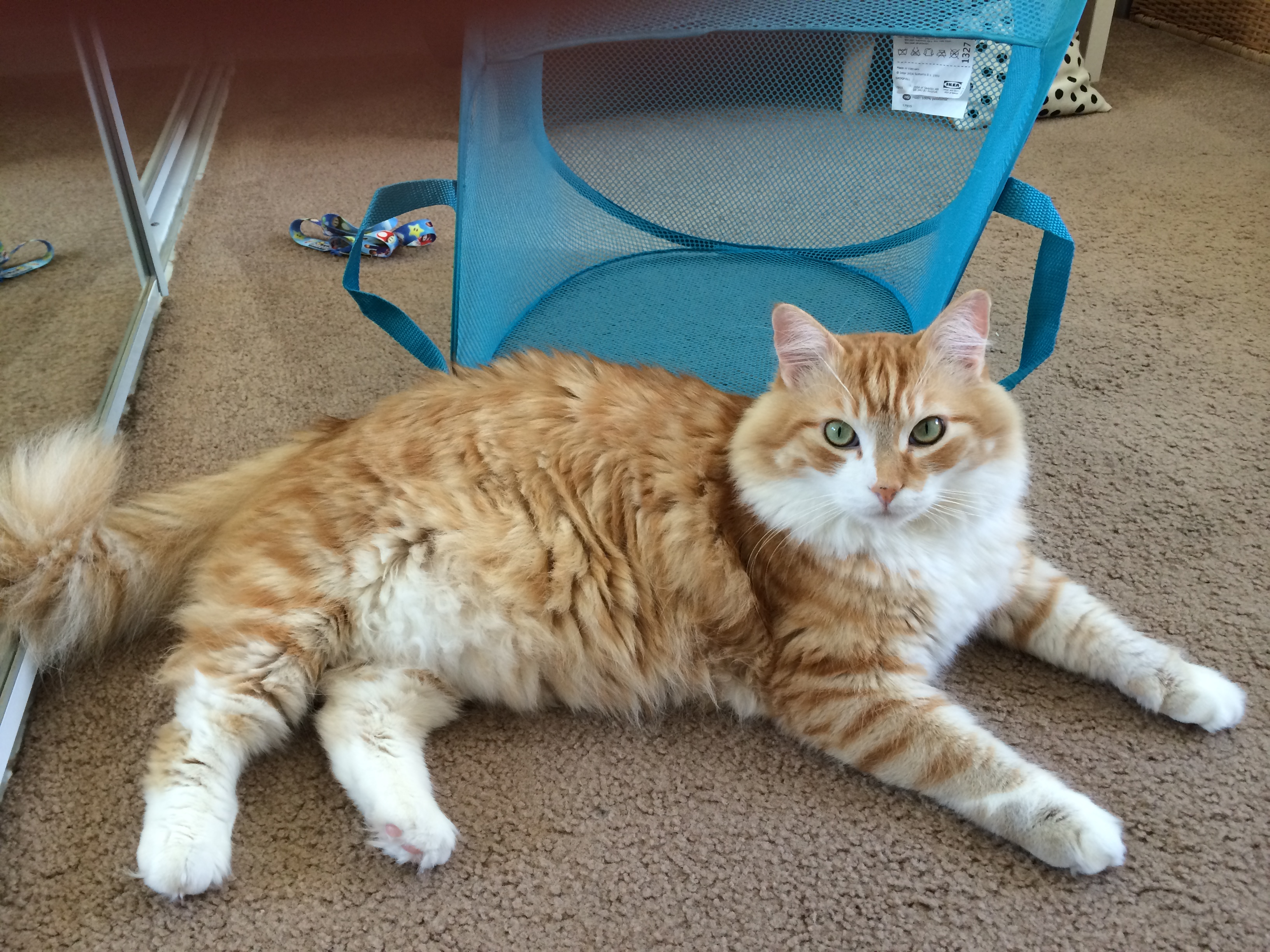 Neko wants you to know that spending $3.99 for an IKEA laundry mesh is more than enough. He and Cali play raucously inside their meshes. Well—he does. She’s smitten with the $1 moving box we bought for […] 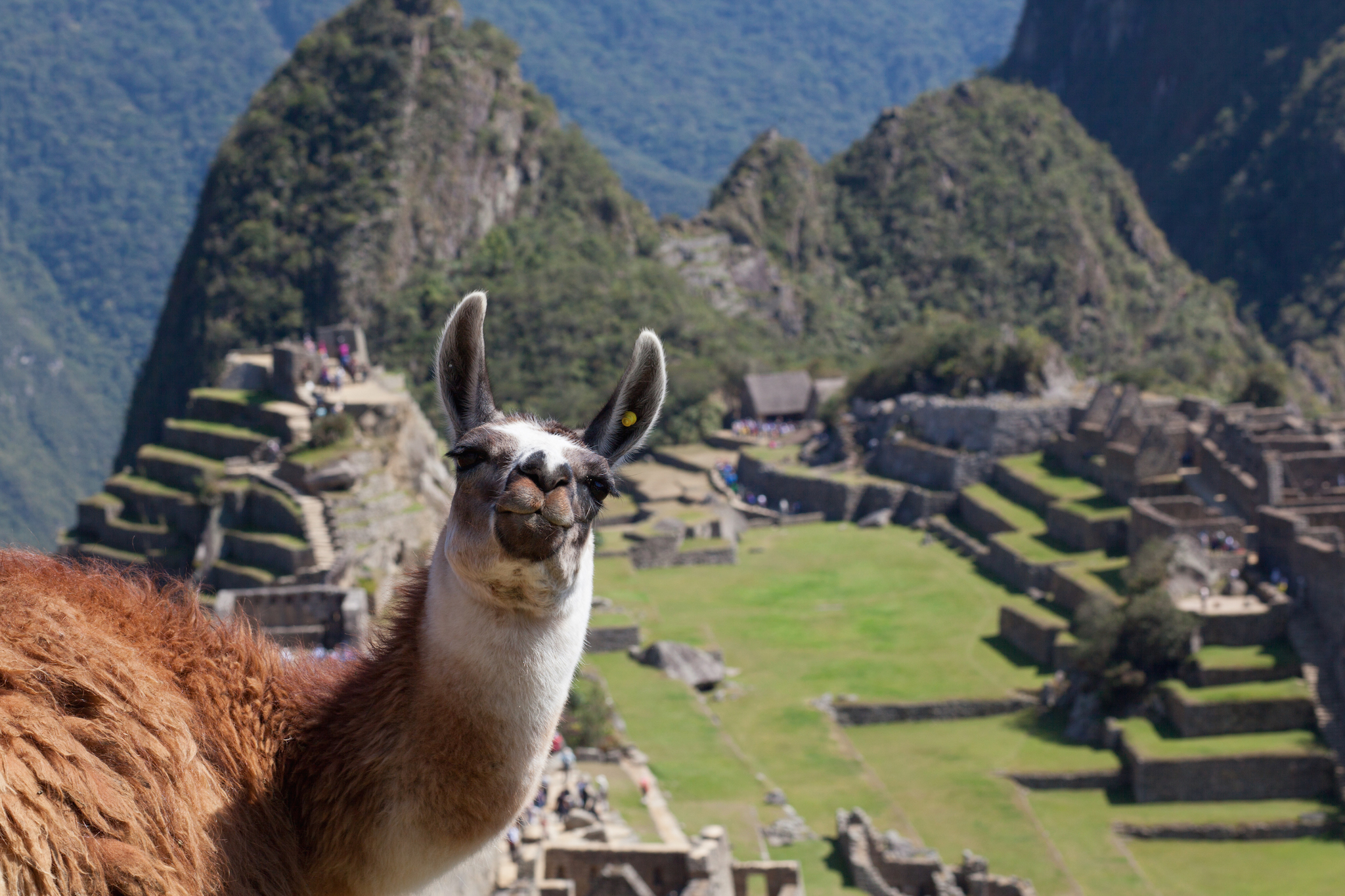 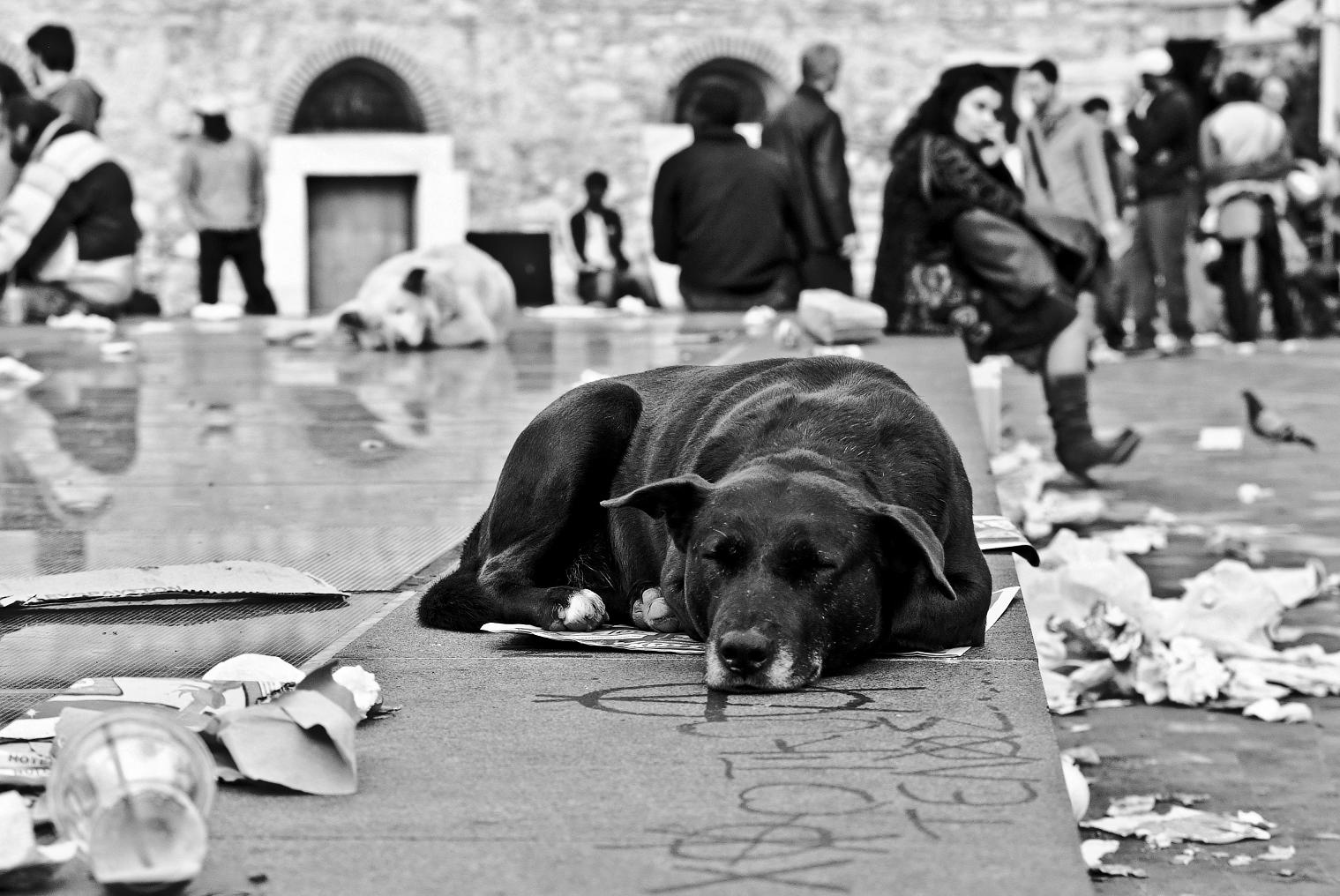 Sometimes the best composition frames question “WTF?” That quality takes the Day—for symmetry, focus on the dog, depth of field, beautiful bokeh, and busyness of people and debris. I mean, frak, is this place always […] 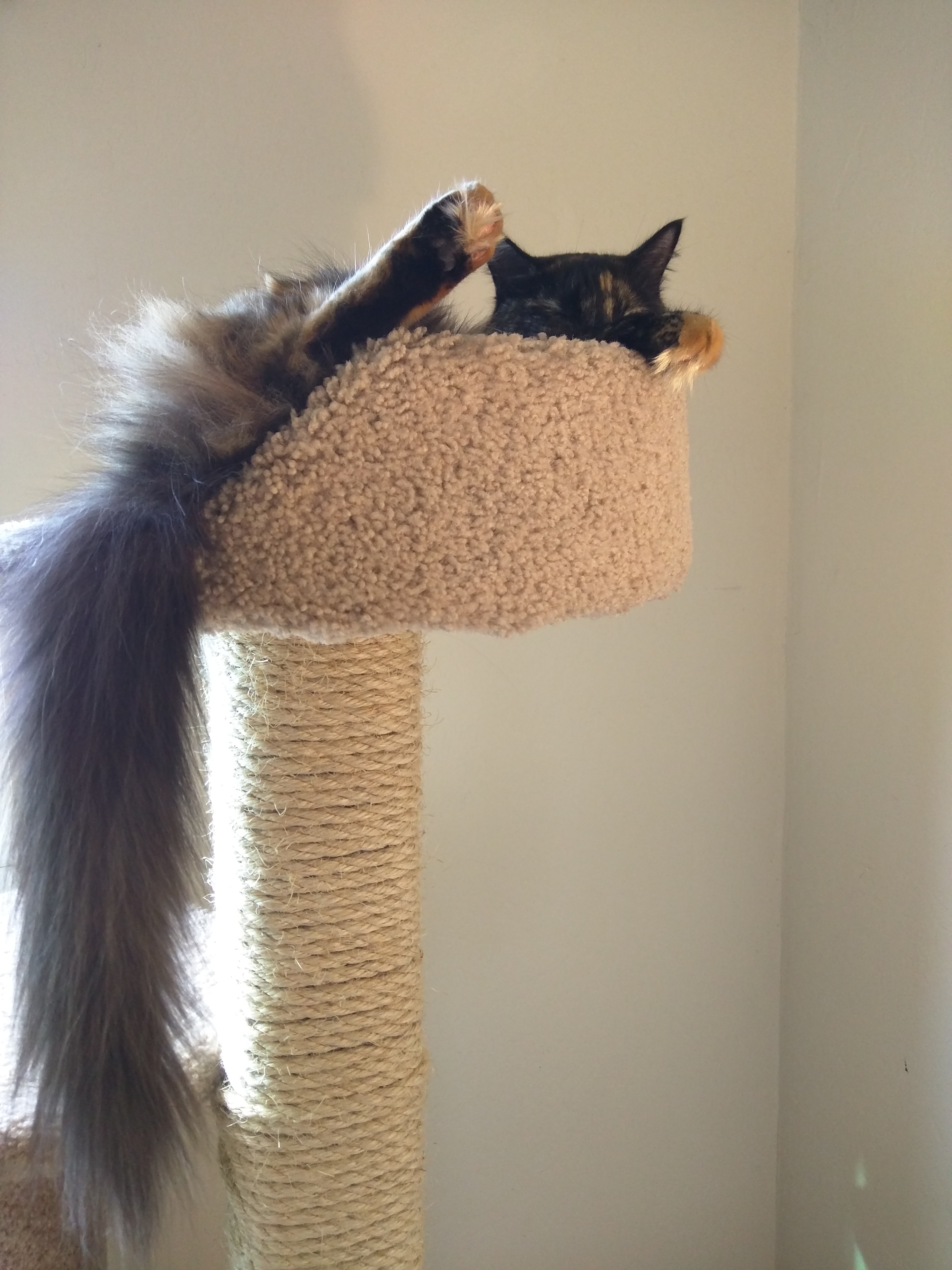 M daughter’s cat Cali assumes a rather unusual position in the custom-made tree we paid just $60 for. I love supporting a home business. I snapped the Featured Image using Nexus 6, rather than pull […] 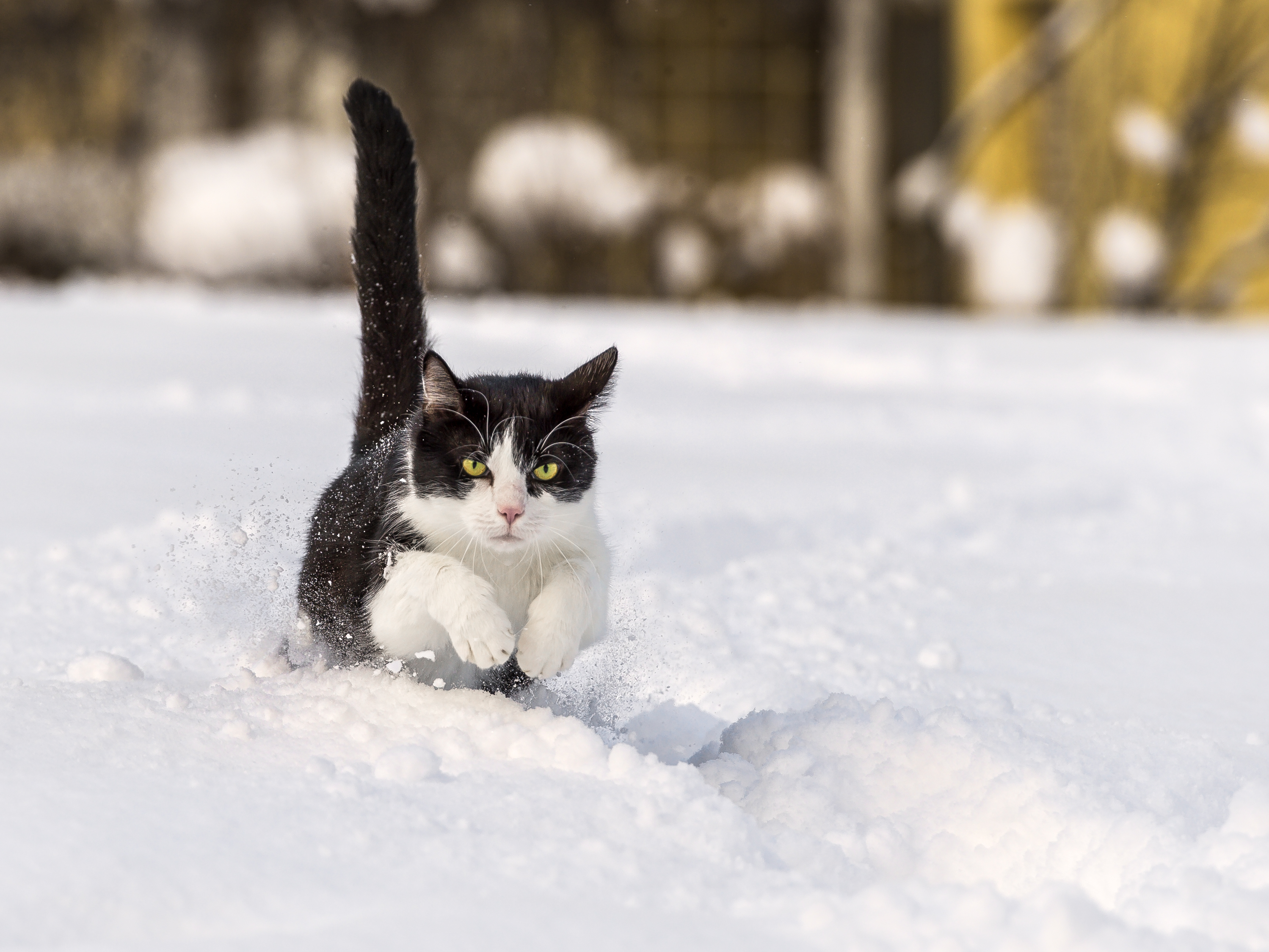