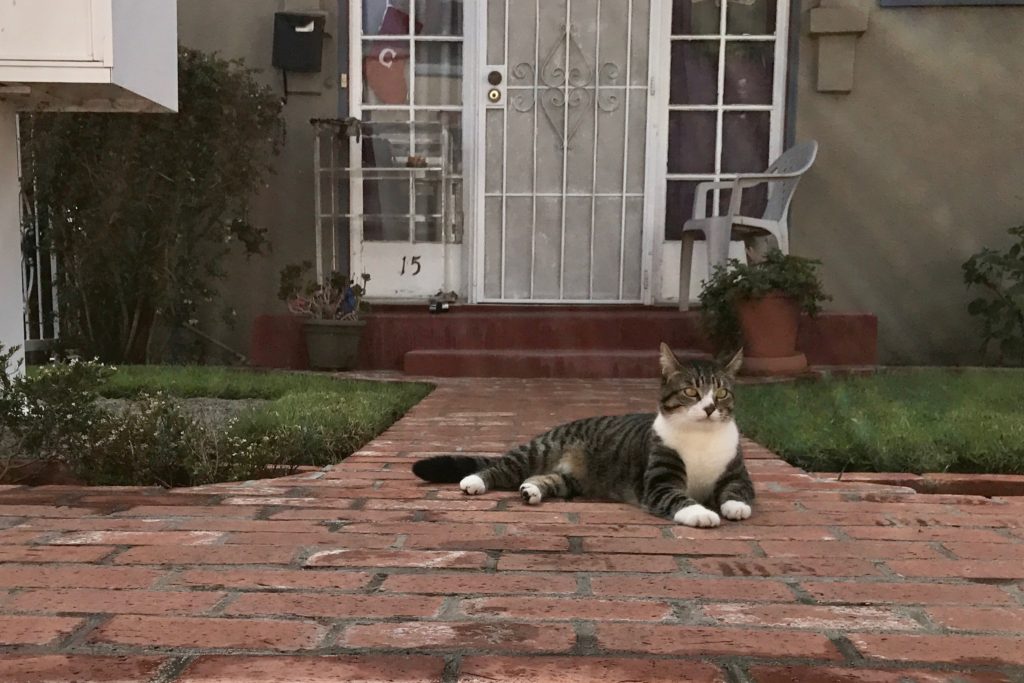 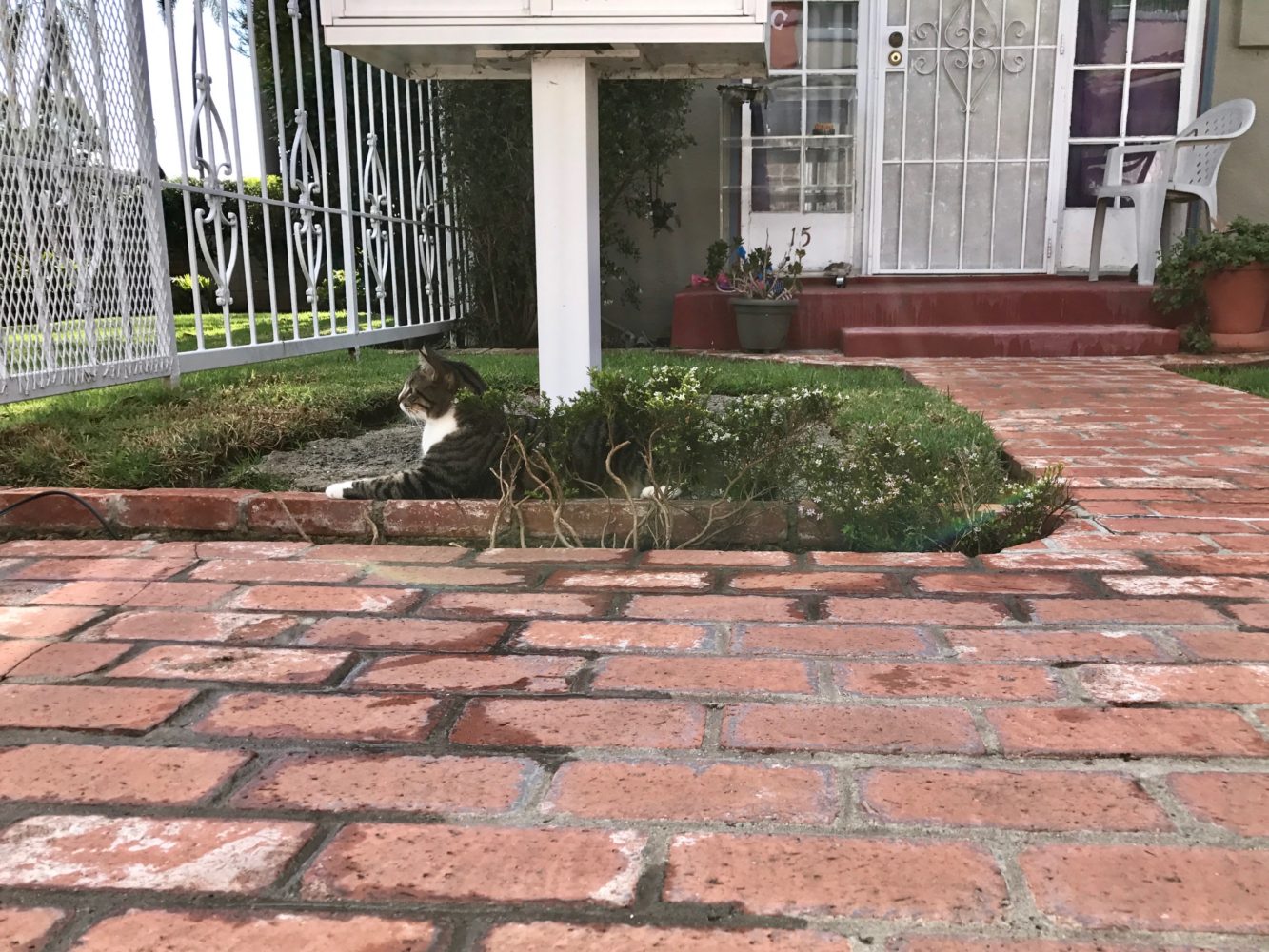 All but one of her felines is from the shelter. JoAnn waited three days to adopt Herman because “everyone wanted him. He was a pound favorite”. The shelter picked the person deemed most likely to give him best care. He has lived with her for about 2 years.