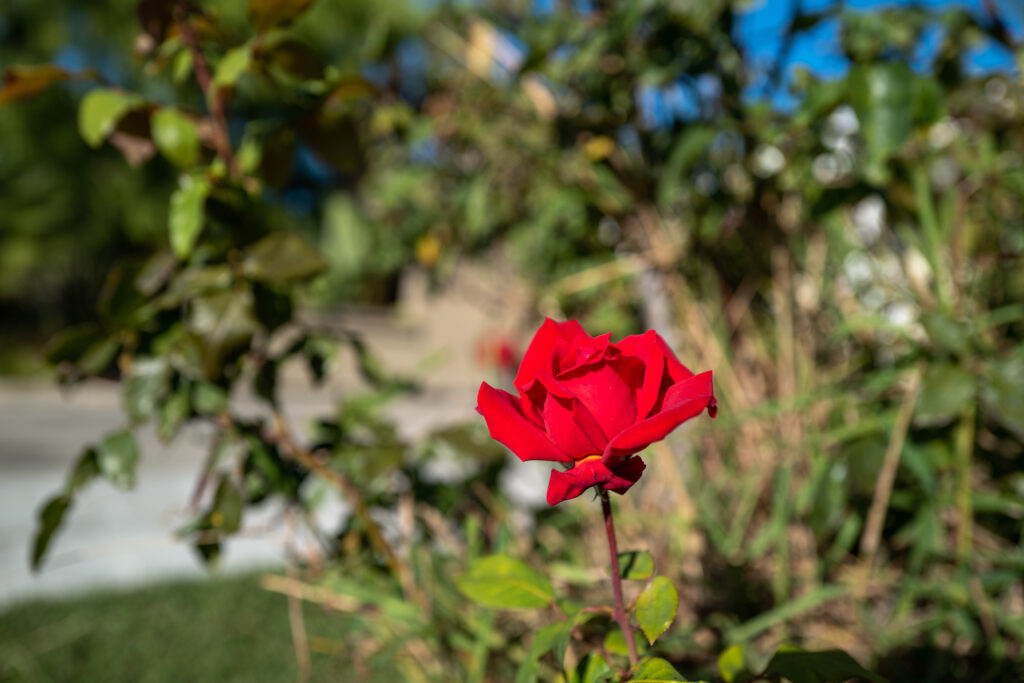 Silence followed for weeks afterwards. The number of birds, squirrels, and other creatures diminished—at least in the vicinity of the apartment building where we reside. Months earlier, I told my wife should something ever happen to the tree, we were done living here. That’s how much the towering wildlife preserve meant to me—and surely to our cats Cali and Neko, who sometimes spent hours looking out my home office window at cawing crows and scrambling squirrels.

But 2021 feels lots like the housing bubble I warned about in August 2005 that burst two years later and precipitated a financial sector crisis in 2008. As I had predicted, economic chaos followed, with millions of Americans losing their homes and many more their jobs. Returning to the present, rising rents and soaring home selling prices made moving somewhere else in San Diego unaffordable—and a broader search found the same phenomenon across the country. My wife and I searched for a place we would want to relocate to and where we would find housing affordable enough. We are still looking. The bubble will pop, if lucky; burst if not. Our timing is bad. 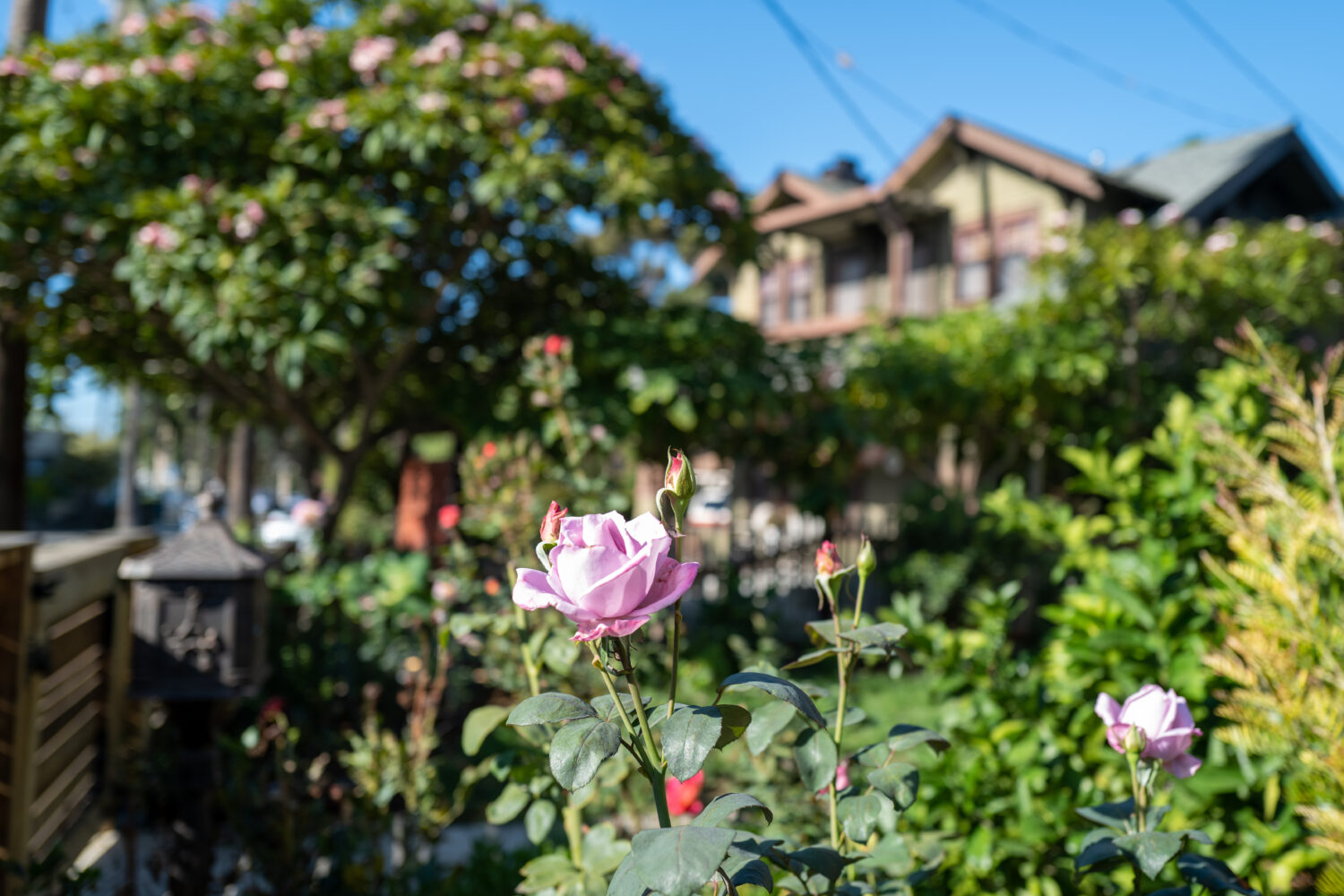 As Autumn (e.g. Late Summer) arrived, some semblance of animal activity revived around our residence. I was truly heartened—felt rewarded for persevering living here—with the flowering of three birds-of-paradise right outside my office window. They attracted insects but more thrillingly: hummingbirds. Cali and I both enjoyed watching them over the past couple weeks.

Then came Veterans Day. The birds-of-paradise were there in the morning before I left the apartment on an errand. When I looked later in the day, they were gone. Someone stole them! The cuts were clean and professional, low down the stalks. I was pissed and remain so. Hey, I’m a Maine boy. These things matter.

So yet another affront to my nature-oriented sensibilities—and notice 14 days ago that our rent goes up 7.5 percent on Jan. 1, 2022—and once again I am looking to escape California. The question Annie and I keep asking but are seemingly unable to answer: Where? And when?

I came across the pink rose along Panorama Drive. The red one was located along Alabama Street between Madison and Mission. Two days later, the lighter-color flower had completely opened and begun its natural decline. The red rose was gone—cleanly cut like the birds-of-paradise outside my window. Thief!

Goodness, did I bury the lede?