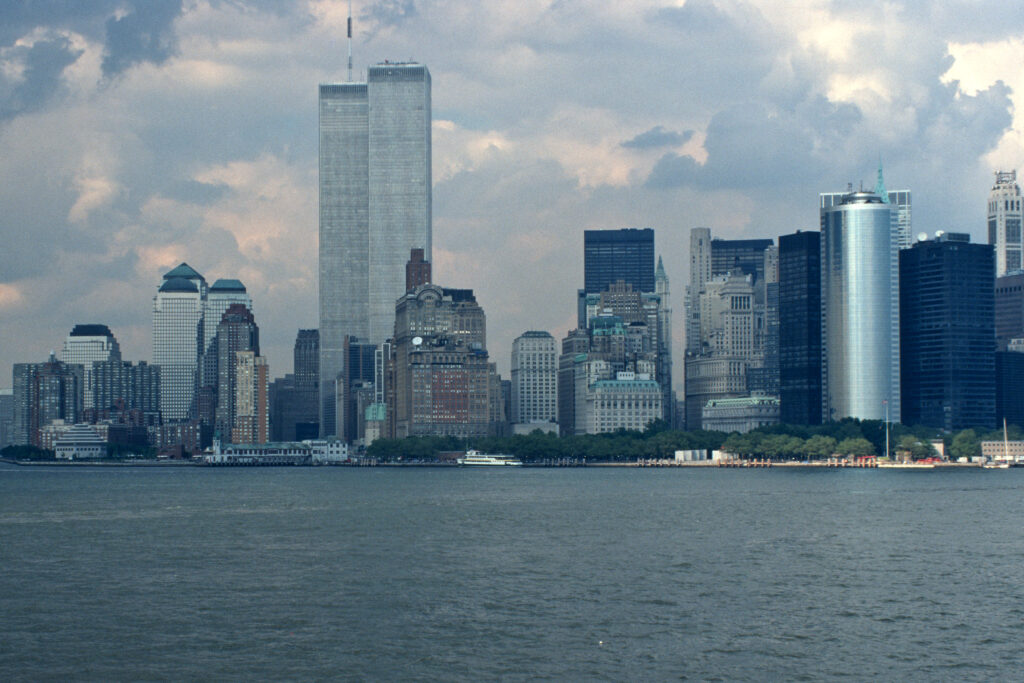 Twenty-one years ago today, terrorists flew commercial airliners into the Twin Towers in New York City and the Pentagon in Arlington, Va. Of course, I vividly remember the unfolding events, like so many Americans. That said, meaning fades with time.

Surely everyone alive when Japan bombed Pearl Harbor in December 1941 shares similar experience. Think of what occurred during the following 21 years to make the event’s emotional impact diminish. Little things, like the Cuban Missile crisis in October 1962 that brought the world to the precipice of nuclear war.

The title of this post refers to where were the Twin Towers and wherein first responders stood their ground desperately trying to save lives. Too many of them, particularly firemen, perished. May they rest in peace—and never be forgotten.