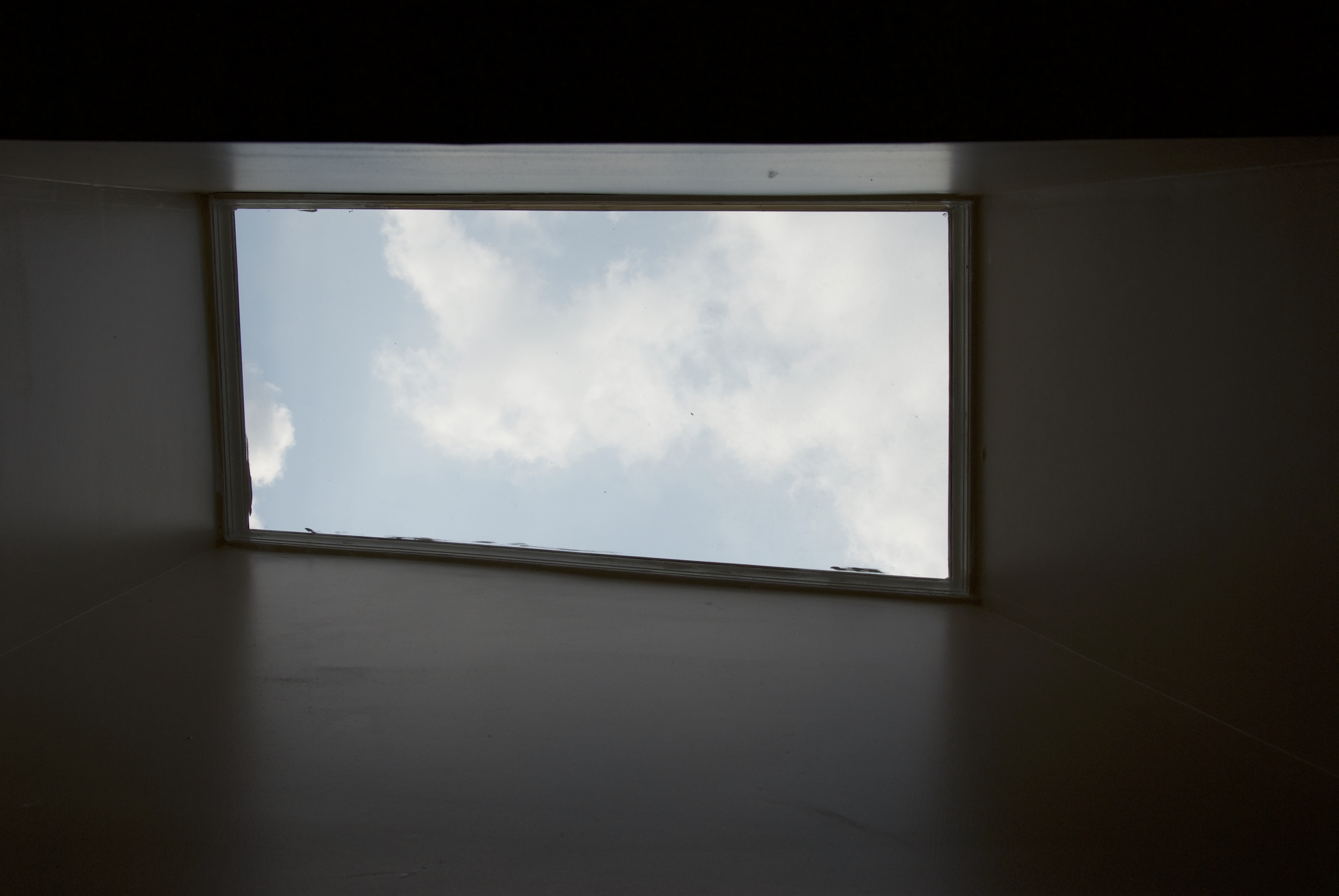 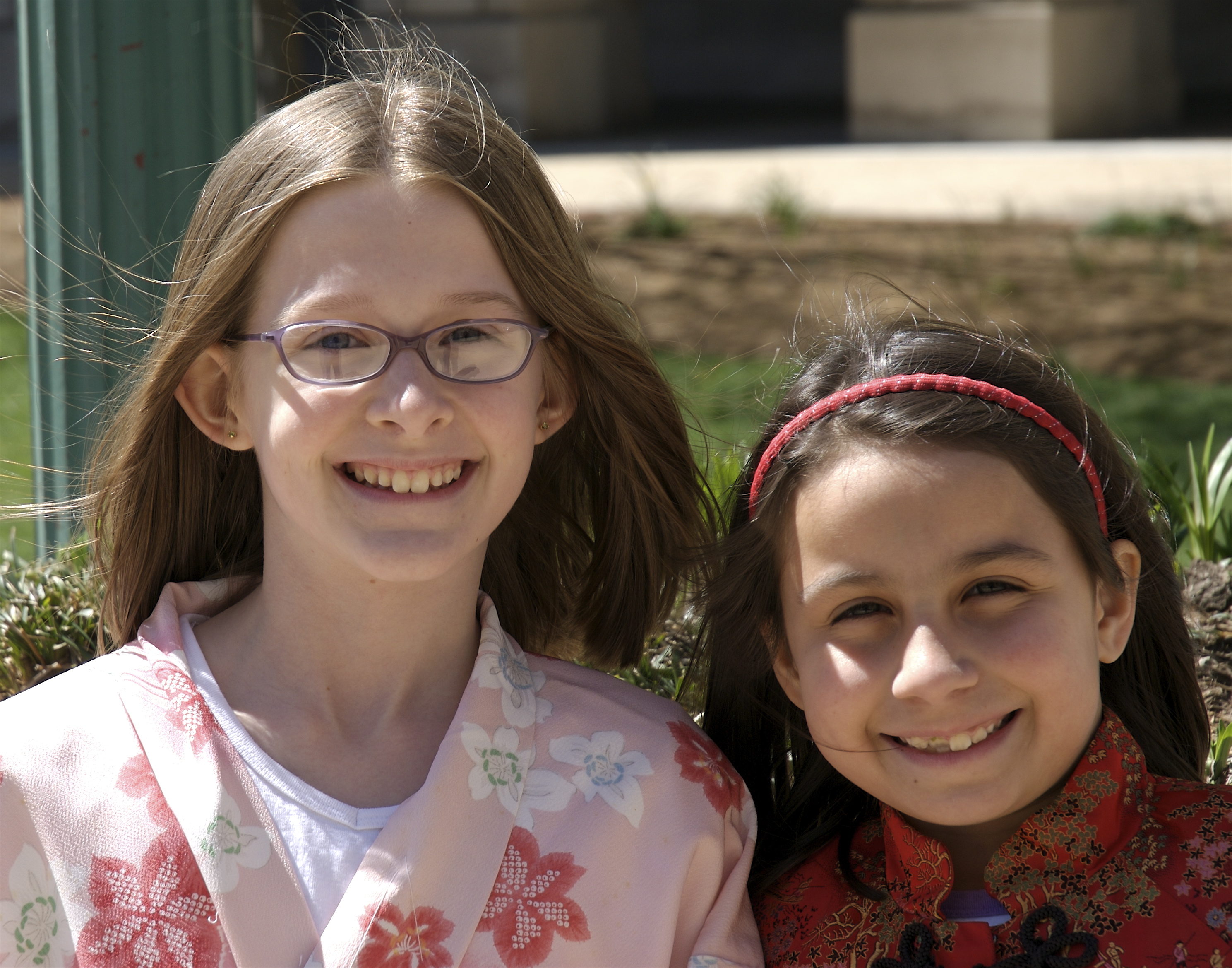 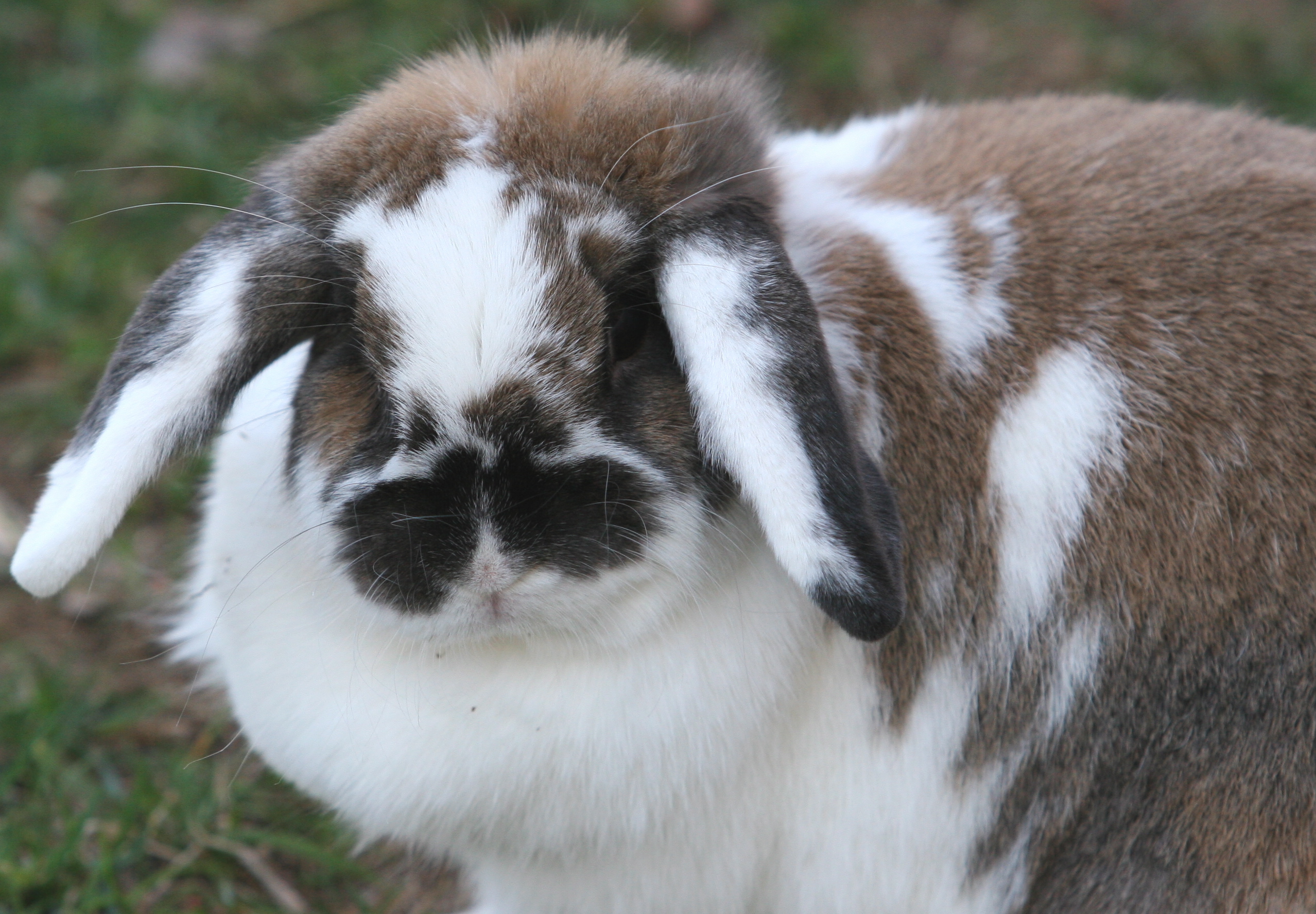 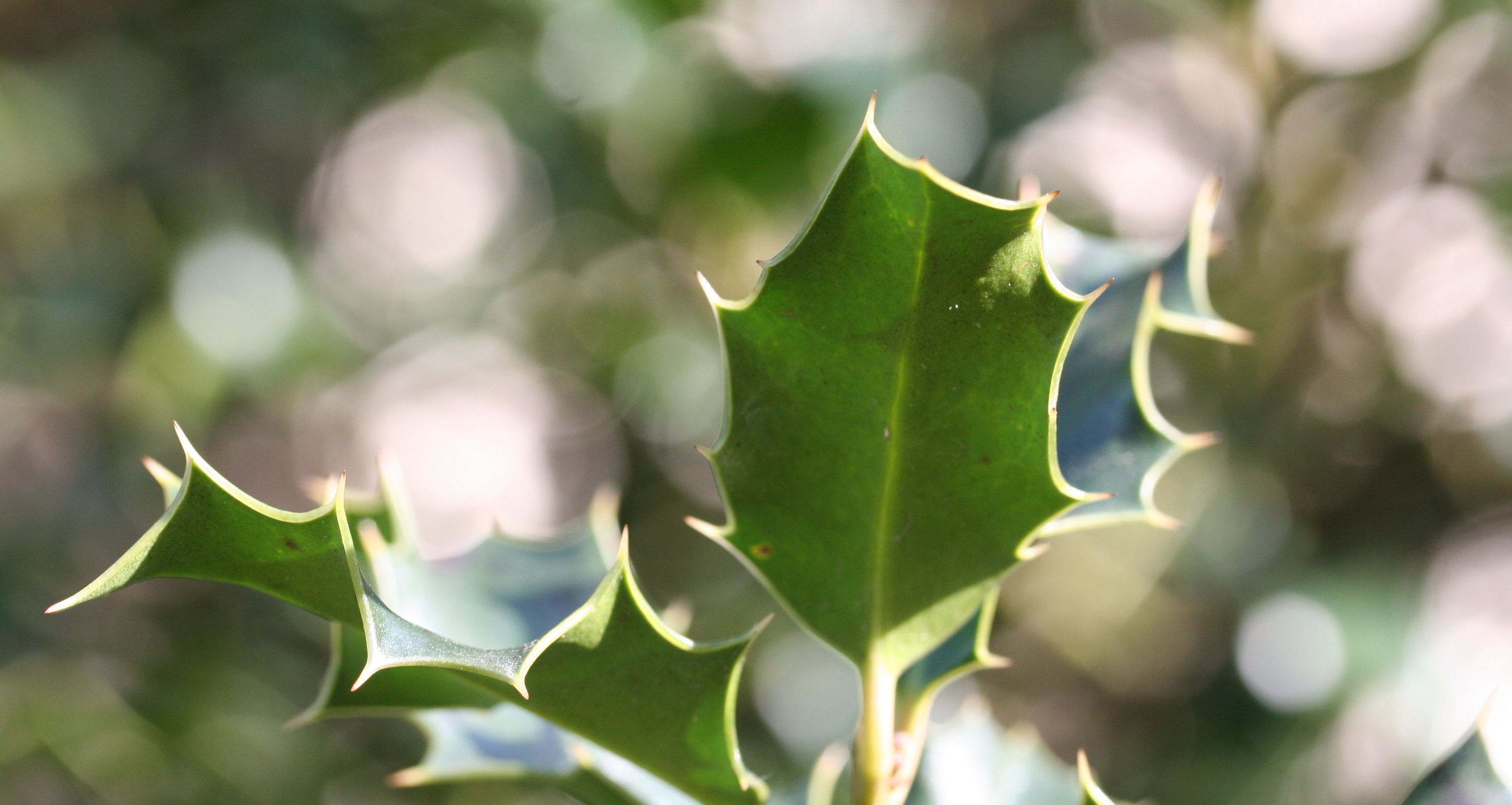 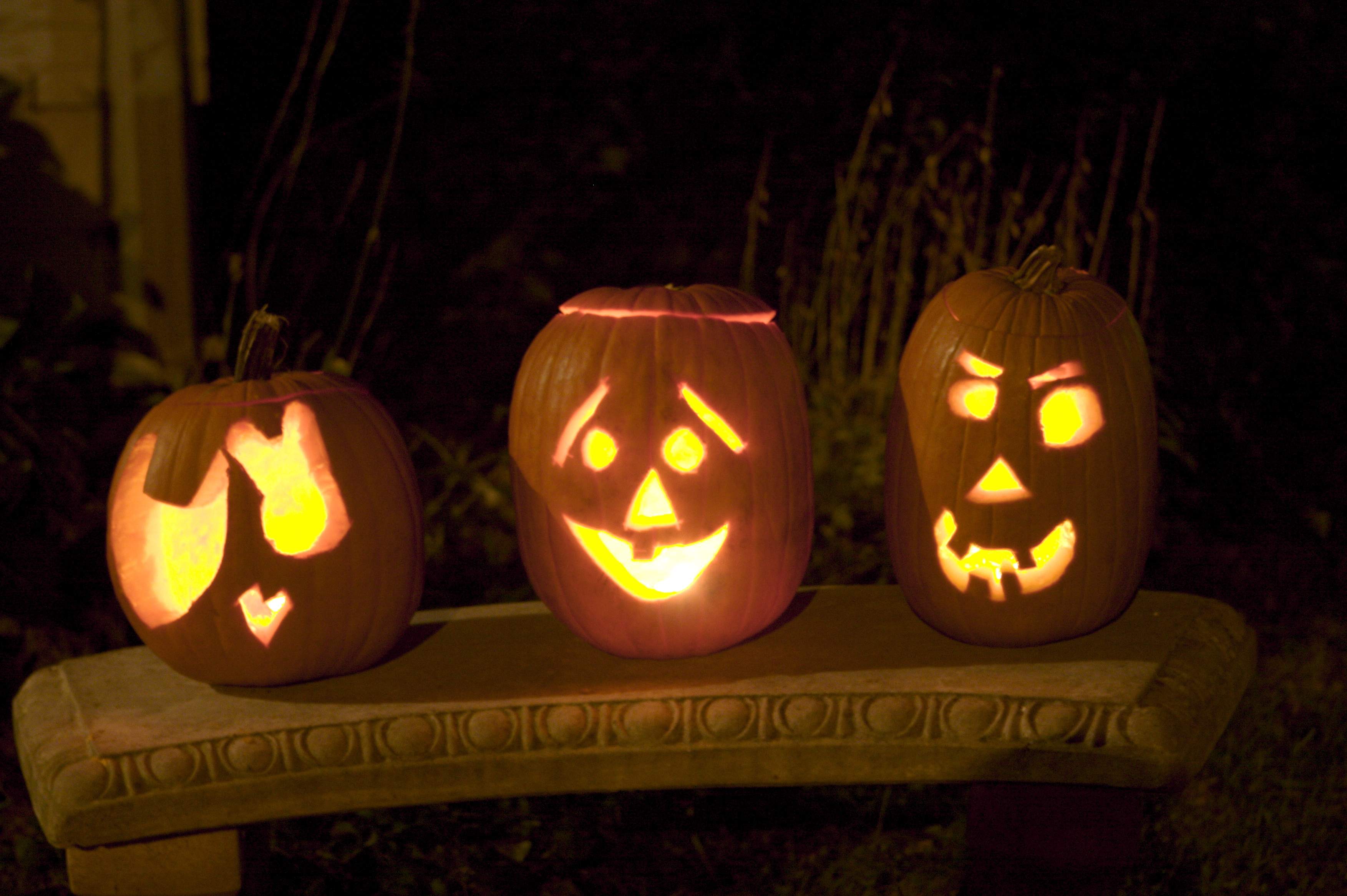 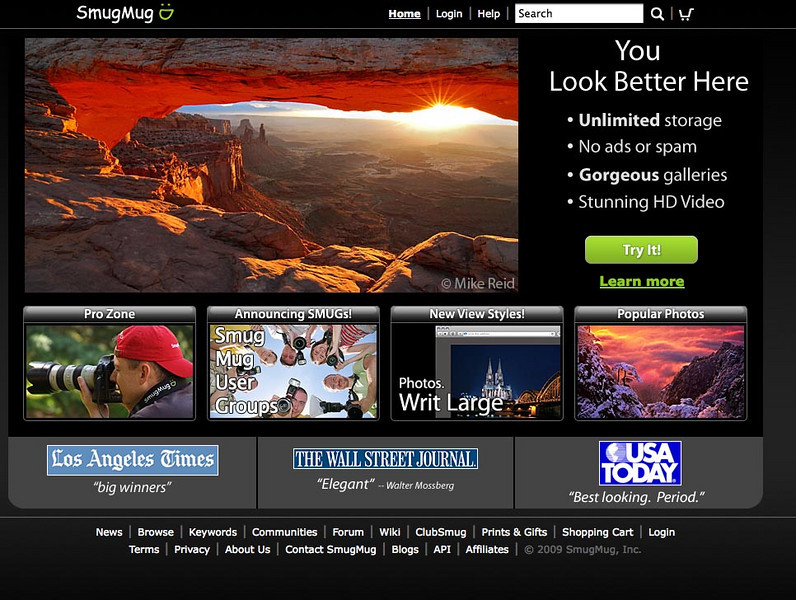 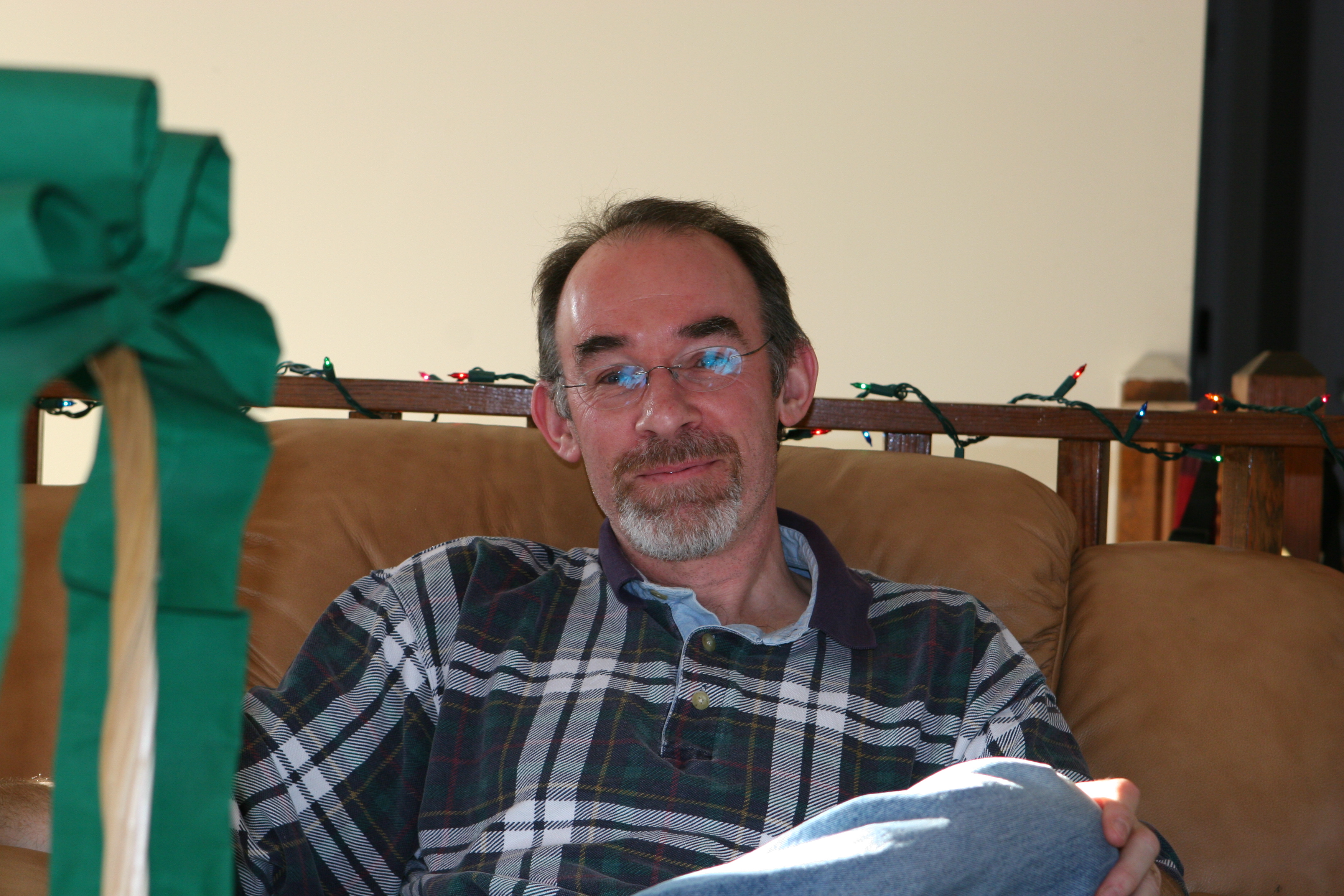 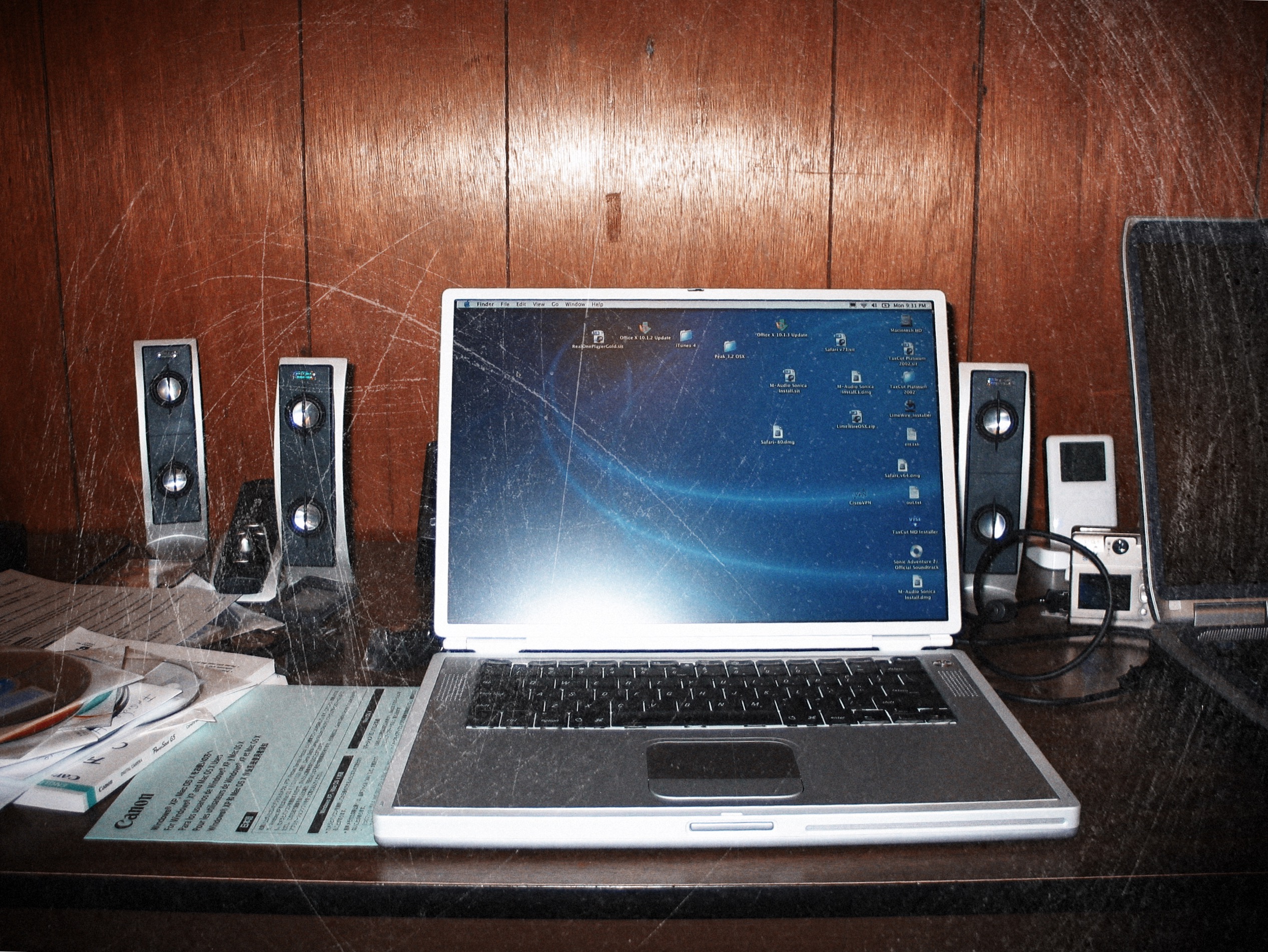 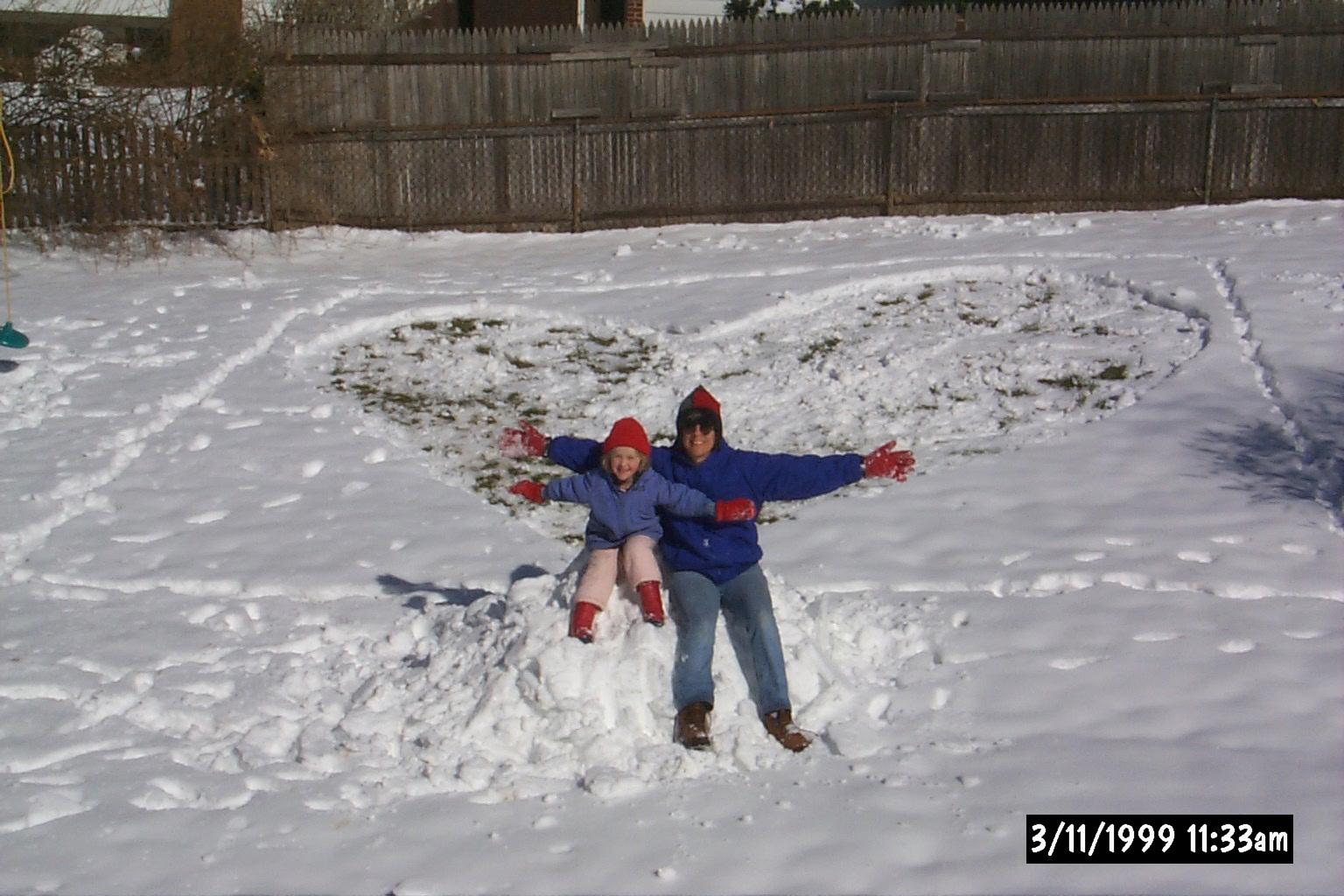 The overnight snow was a bust, just 10 cm as measured on my porch. So, I’ll remember another snow day, in March 1999, when my wife and daughter made a snow heart for me in the […] 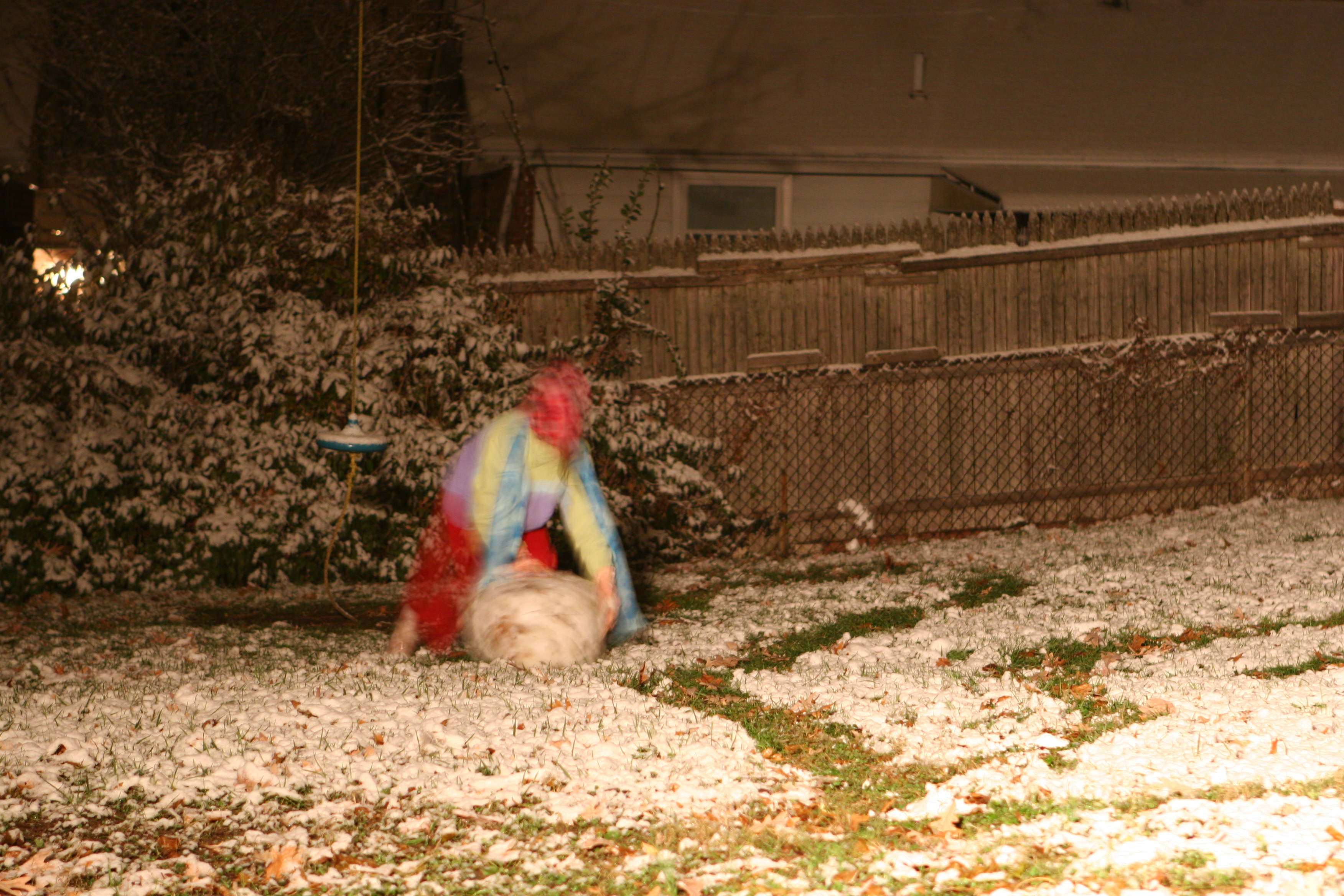 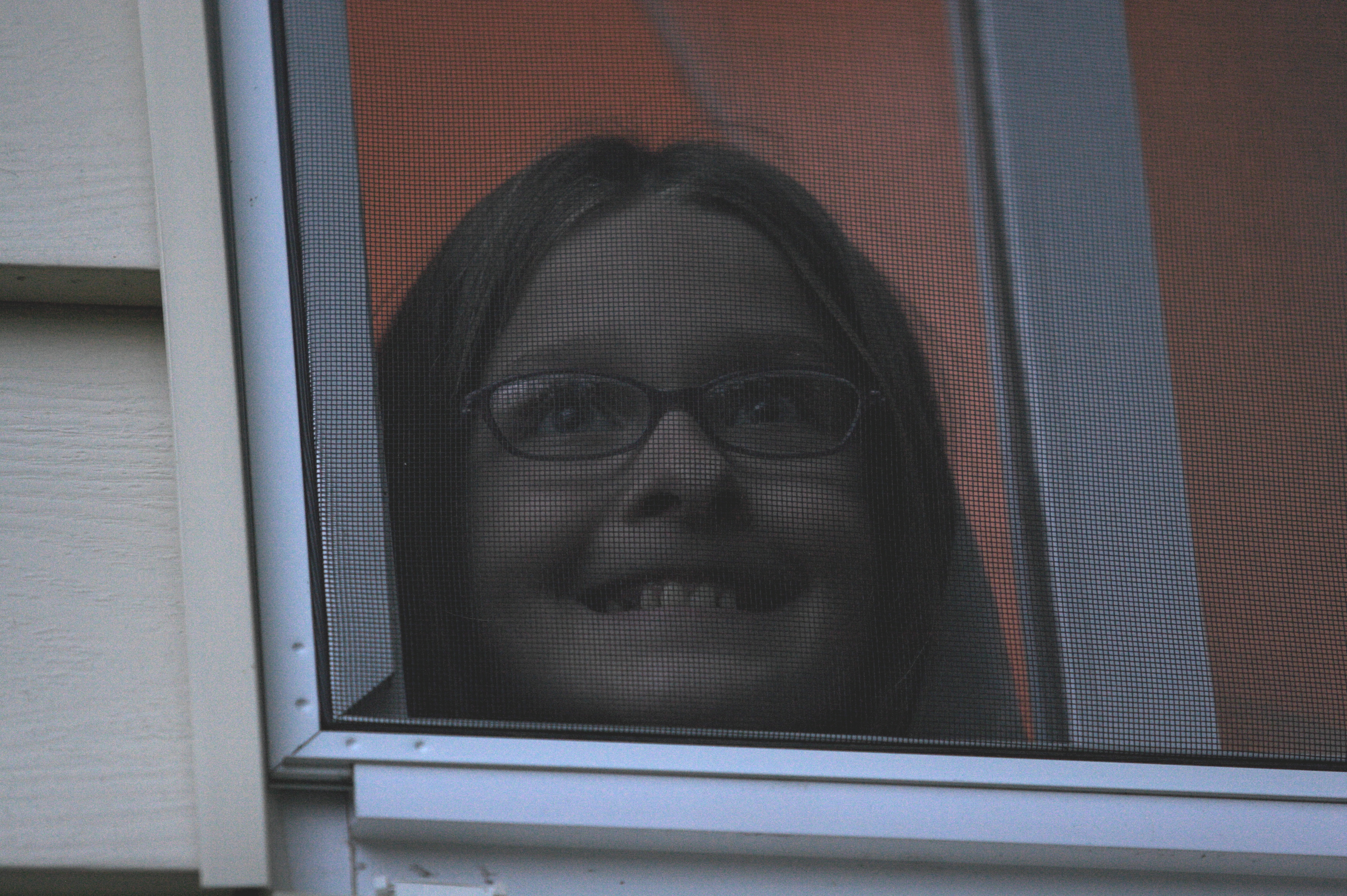