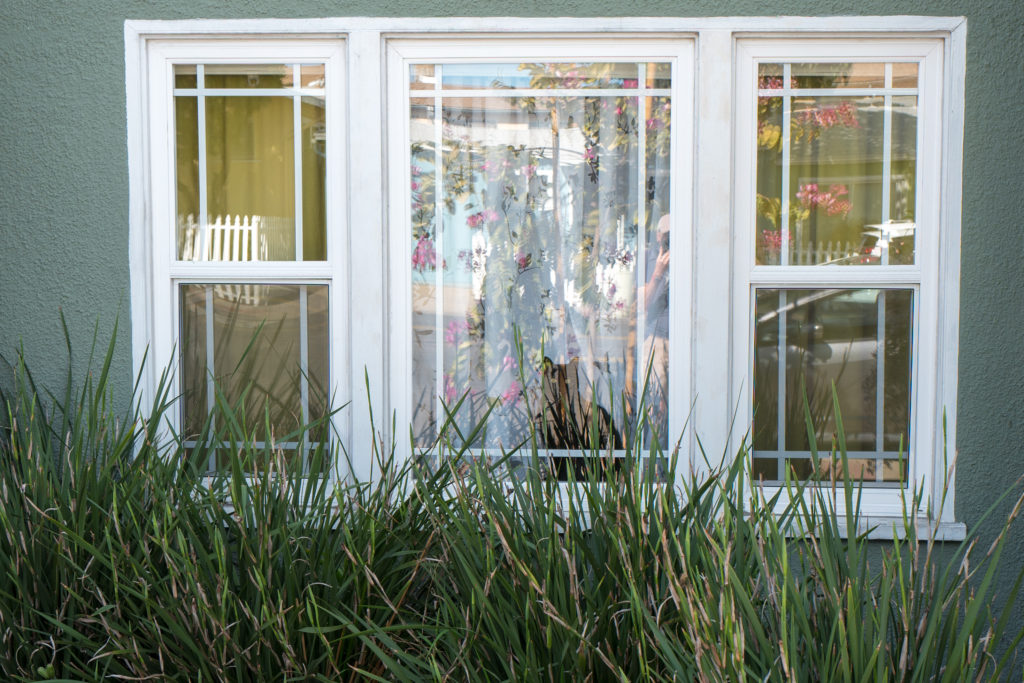 For some odd reason, there is an increasing number of kitty-in-the-window sightings, recently, so expect several more ahead. We celebrate Caturday with this handsome black that looked out onto Meade Ave. between Alabama and Florida streets as I walked by this morning.

I hesitated to attempt a portrait, because of the greenery before the glass and my inability to manually focus. I had an ophthalmologist appointment yesterday, and my shooting eye (left) isn’t quite recovered from the dilation (hence, vision not normally sharp yet). But, what the Hell? I had Leica Q with me for a reason.

Zander is the fifteenth profiled animal seen on the other side of a window. Fourteen are lookers: Cal, Charm, Cool, Curious, Fresh, Glass, Kit, Seer, Seeker, Star, Still, Twain, and Watcher. Another, Burglar, climbs into one. 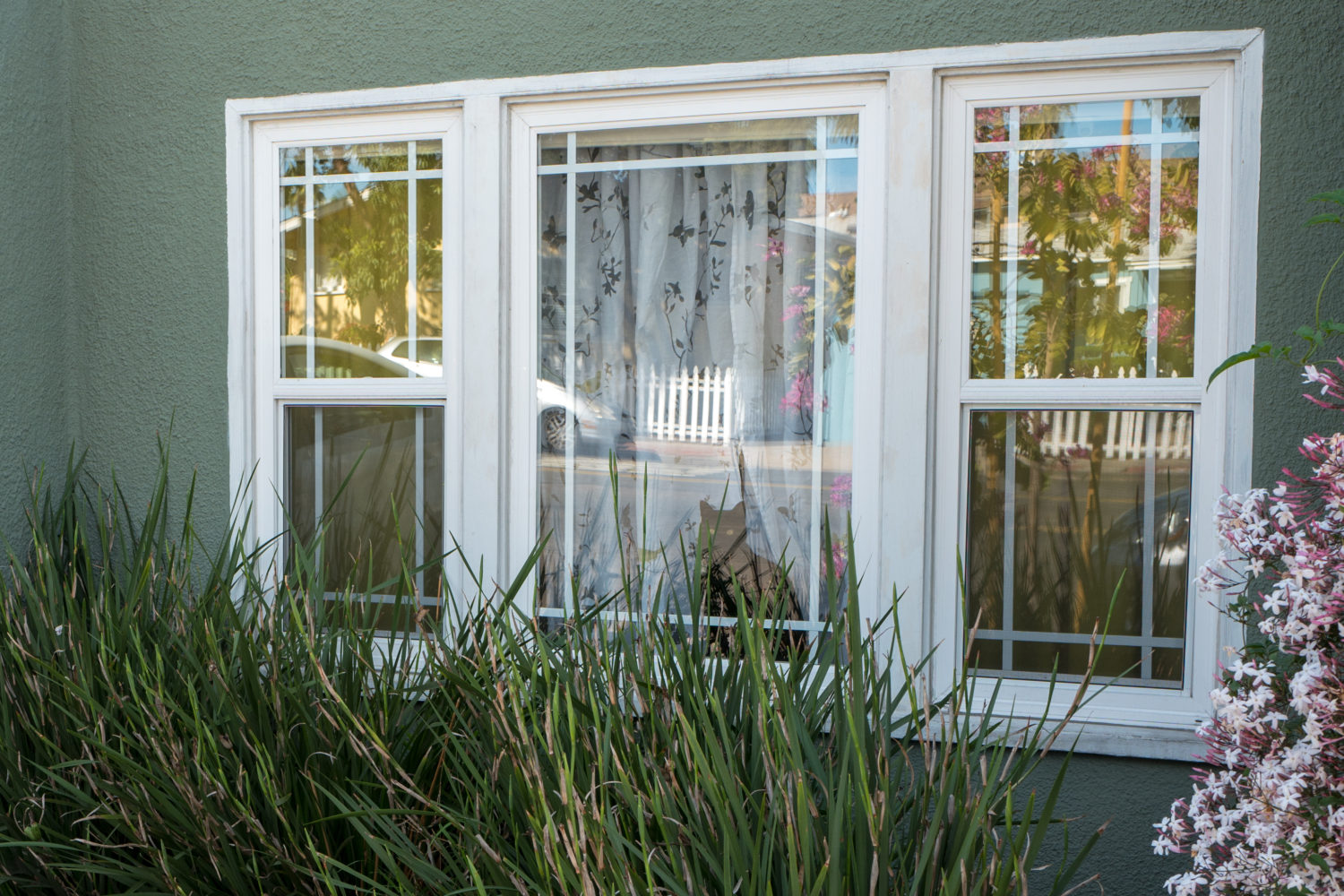 The Featured Image is an edited, nearly 100-percent crop captured at 10:46 a.m. PST. I chose it because the shorthair is clear enough behind the glass and my reflection isn’t overwhelming, as is the case with all but one of the other four shots. The second shows off more of the animal, but, to my perception, the more obscured front view has greater character. You tell me. Which do you prefer?

Update, April 22, 2018: I met Zander’s owner, who gave me his name and that for companion Zelda (she’s more interested in the food dish than peeking outside). He normally looks out a different window but on the day of my sighting snuck through a cracked door into the guest room. Trivia: He gets overly excited whenever Amanda hangs out in a nearby driveway.