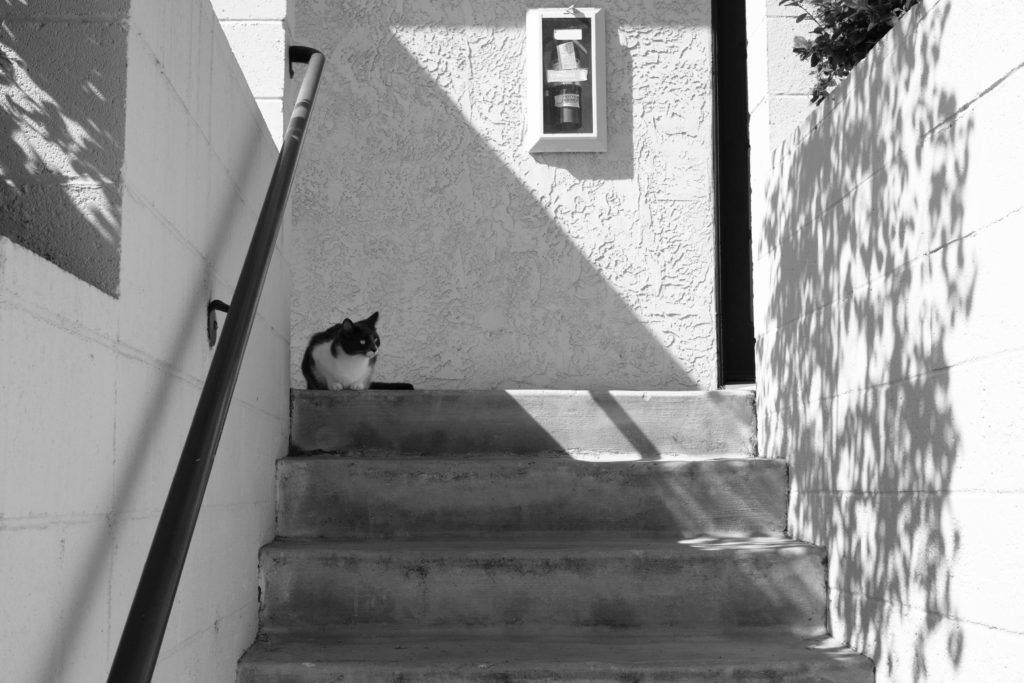 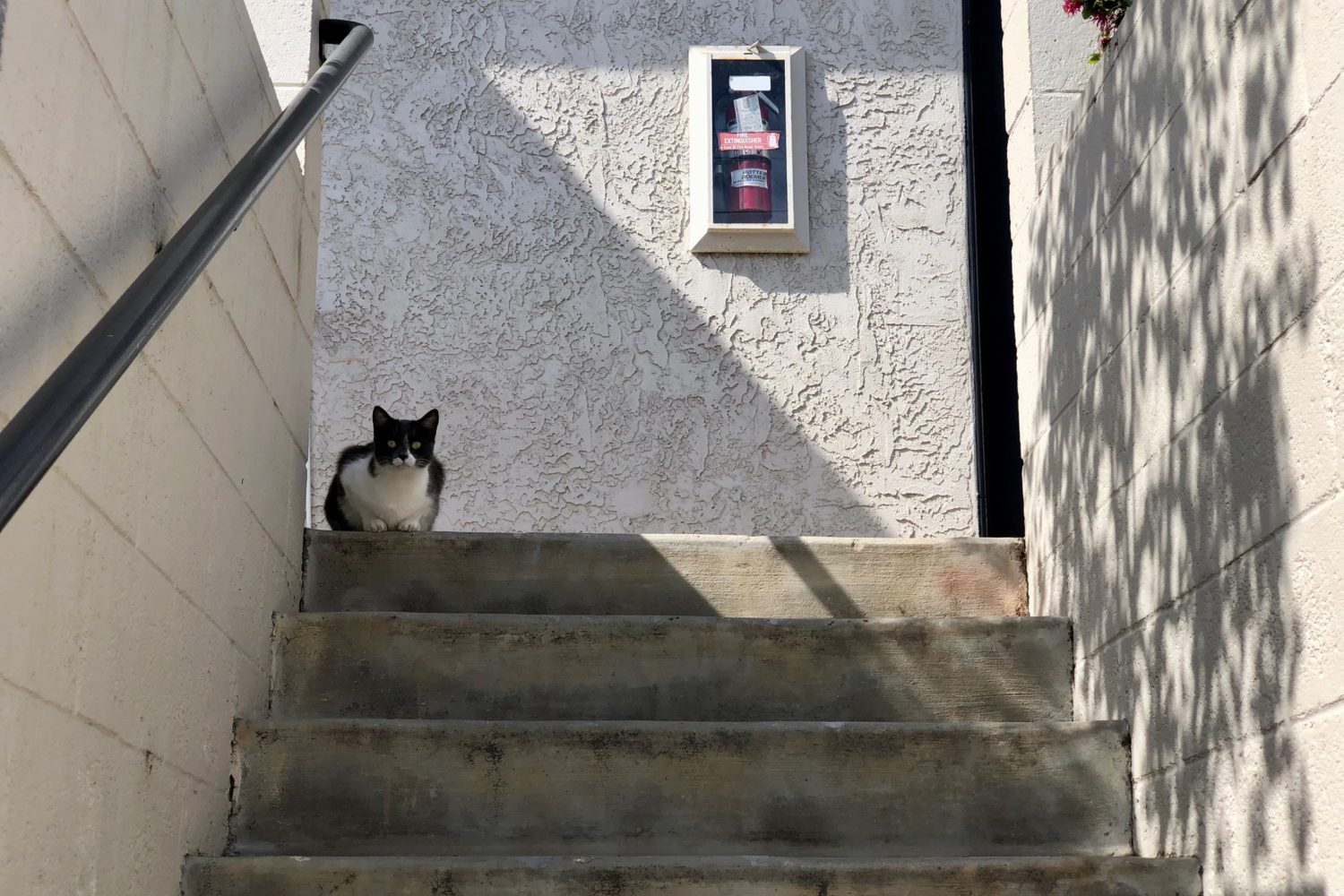 Making Mew’s moment proved to be quite challenging. I really needed to use Leica Q‘s magnanimous manual focus ring to cinch the shot but vision in my dominant eye (left) was a bit fuzzy. I have been seeing an ophthalmologic specialist to remedy macular edema—essentially fluid leaking into the retina. He administers periodic shots as part of the treatment. Based on the visit two days ago, the left retina, he emphatically exclaimed, is “dry”. In other words normal. I go back in 12 weeks, when he expects that ongoing treatment will no longer be necessary. That’s the future. In the present, my vision is always off for about 24-48 hours or so following the shot’s administering.