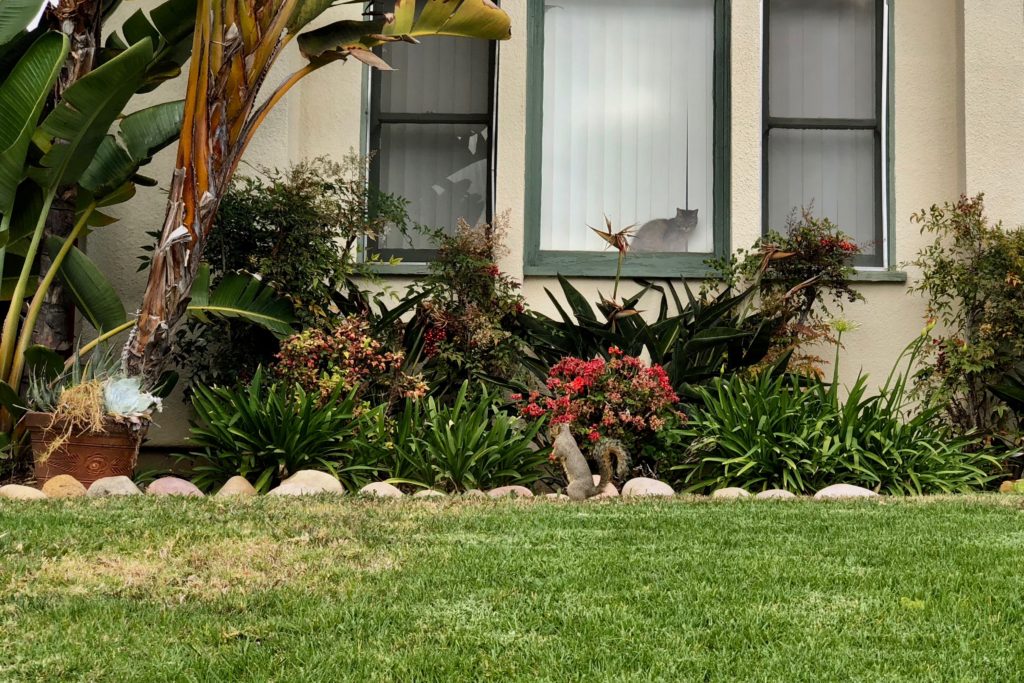 The one-hundred eighty-first profile in the series is the fifth where we take liberties with the neighborhood’s boundaries. One-half block beyond, along Mississippi between Lincoln and University, the juxtaposition of squirrel outside taunting its freedom before an indoor kitty was just too timely to resist. So here we be, with a shorthair I dub Envy. The rodent remains nameless. 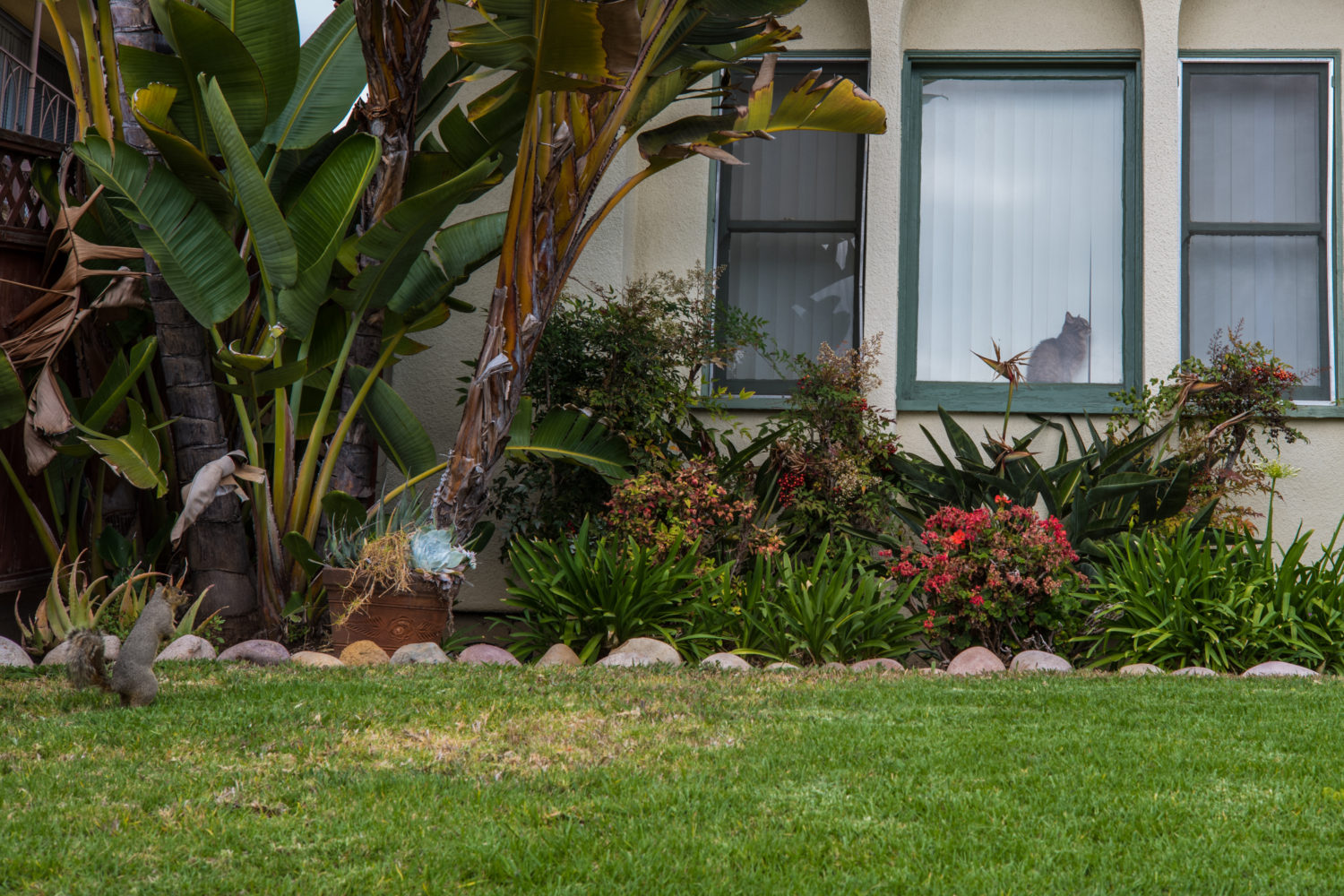