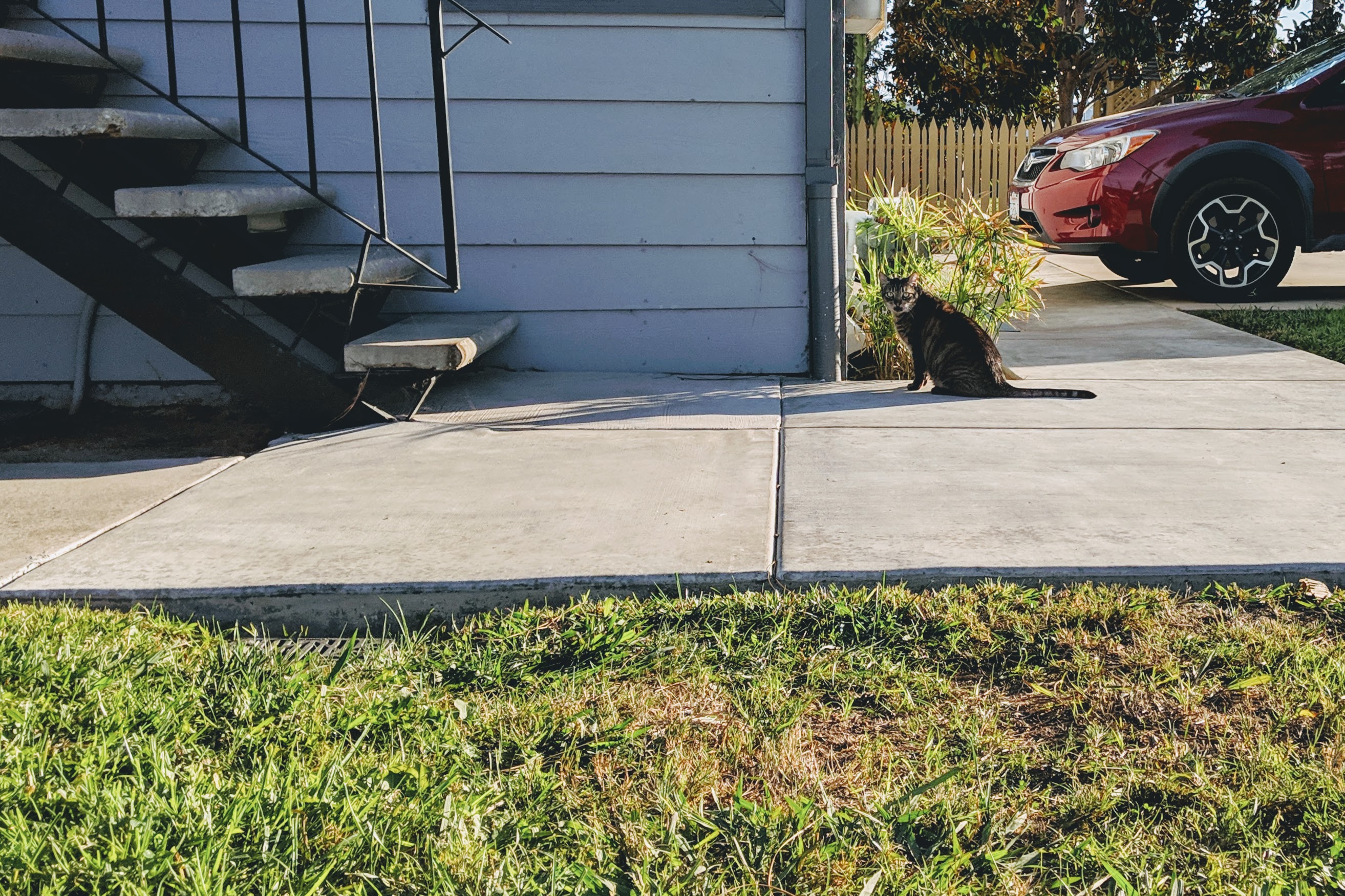 This post has the distinction of being my first composed using WordPress 5.0’s so-called Gutenberg editor. I’m not loving it, in the least. Compatibility and reliability top my list of blogging software priorities—and neither is consistent composing with the radically new WP incarnation, using a theme from a reliable designer that supports the new editor. Some other theme authors have sent email warnings recommending against Gutenberg, to which my webhost auto-updated this site middle of last week.

While writing this installment to the series, errors abounded. Added links disappeared, as did the title/headline (every other time I saved a draft). Trust is tantamount, and I have little for Gutenberg. As such, Stark may be my last post for a time, while I sort out what to do about WP 5.0 unreliability and functional changes (e.g., concept called Blocks) that increase complexity when clearly they’re meant to make designing simpler.