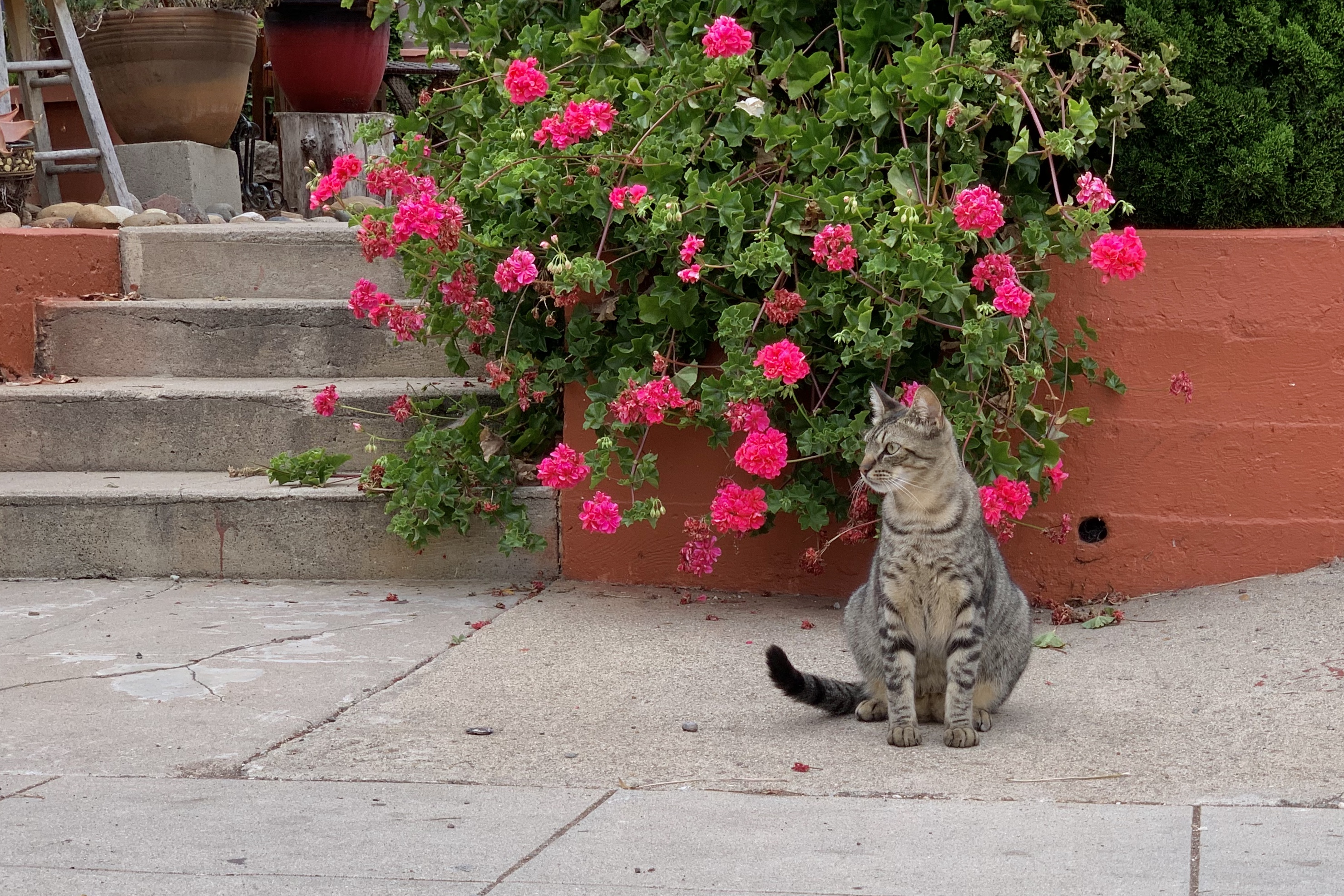 The 280th profile belongs to the fifth consecutively-presented Alabama kitty—forty-second featured from the street since the series started in October 2016. As we approach 300 and the third anniversary, I seriously consider closing down the project, which started as a photographic-practice exercise with expected, short duration. In a neighborhood seemingly dominated by dogs, there initially looked like maybe enough kitties to fill a month of posts. How could so many be lurking about? 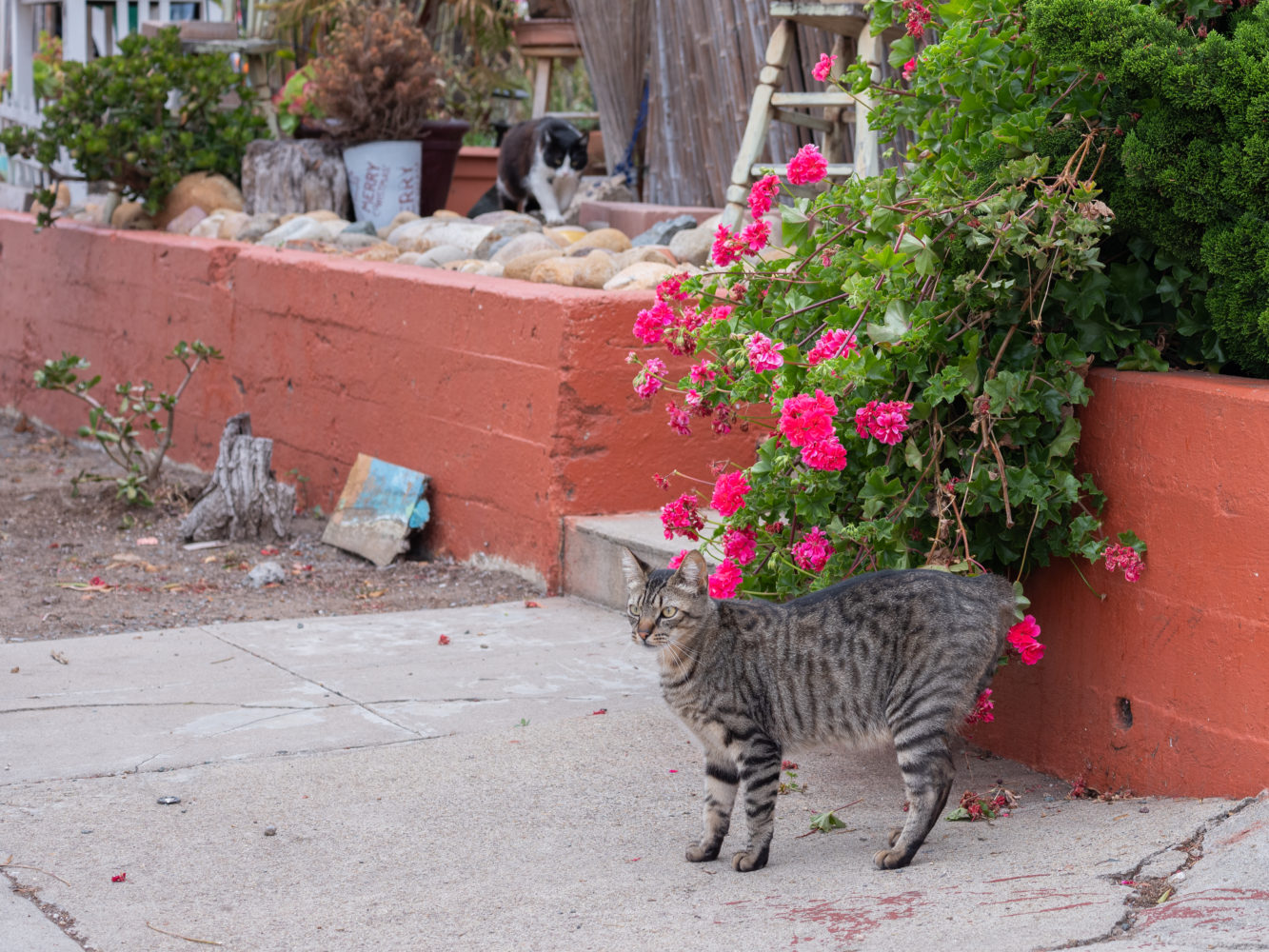