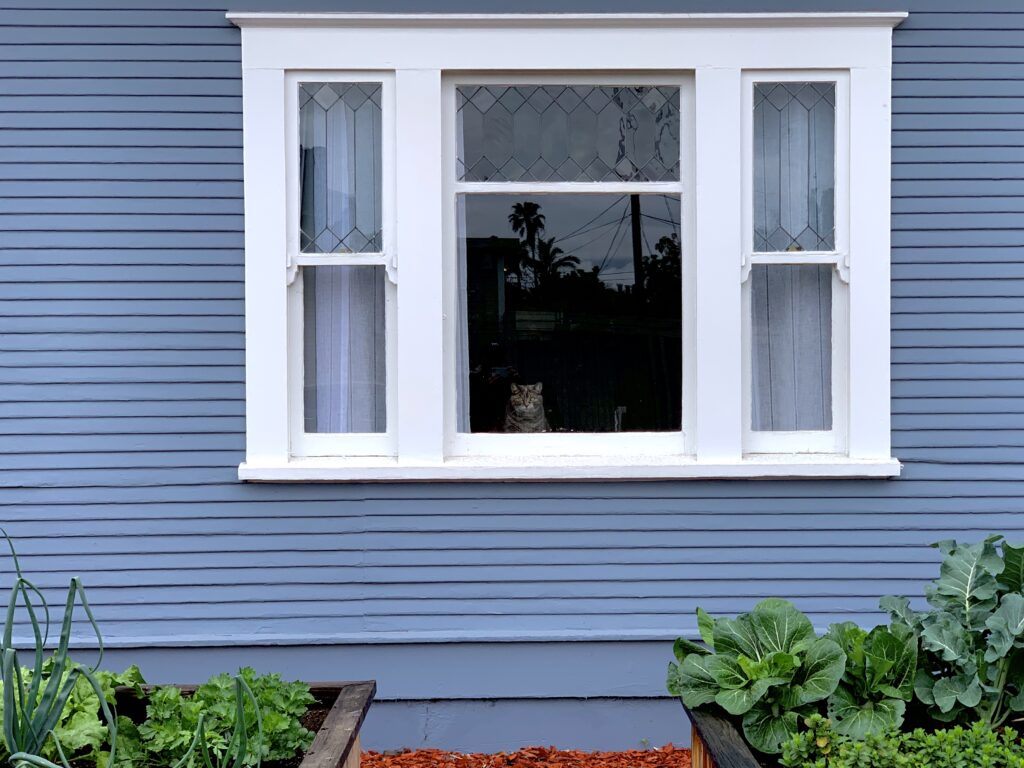 A week ago, the World Health Organization (finally) declared SARS-CoV-2 (severe acute respiratory syndrome Coronavirus 2)—also known as COVID-19—a pandemic. Next Day, President Trump declared a national emergency. Here in California, most bars, eateries, K-12 schools, shops, and universities are indefinitely closed, while residents are ordered to stay home—a tactic meant to “flatten the curve” of the contagion’s spread. Reasoning: If people avoid one another (so-called “social distancing”), fewer folks will be sick at once. Otherwise, with a nearly 20-percent medical intervention rate, Novel Coronavirus would, or likely still will, overwhelm hospitals. In San Diego, for example, there are not enough beds for the expected number of people desperately in need of invasive care.

Walks are considered safe enough, and my wife and I continue them. If you must “shelter in place“, ocean breezes and sunshine are Southern California comforts that invigorate mental and physical well-being. We might as well take advantage of what the cost of living pays for—while we still can (gulp, considering the economic pandemic also underway). As long as we can still get out, I’ll be on the lookout for fresh felines to add to this series. Hence: The fifty-seventh window watcher, which I saw on March 14, 2020 along Campus between Meade and Monroe.

While writing this post, I received routine email from the local Human Society, which reading trigged concern about all the cats caged and waiting adoption but fewer people coming for them. That’s how, connecting the dots around shelter—where lost, lonely animals wait and where at home humans are ordered to stay put—I chose the odd nickname for today’s kitty, who is safe and sheltered.

With kids home from school, likely through summer, pet adoption might be a relief and responsibility for families—or for folks sequestered by themselves and feeling lonely. “We’re open, but by appointment only”, says Gary Weitzman, San Diego Humane Society President and CEO. “We anticipate fewer people will be coming in to adopt pets amidst the COVID-19 outbreak, so foster homes are especially critical right now”. That’s two options: temporary or permanent placement.